Television actress, Smriti Khanna shared a stunning picture with her husband, Gautam Gupta but it's her sad caption that has left their fans worried. Find out! 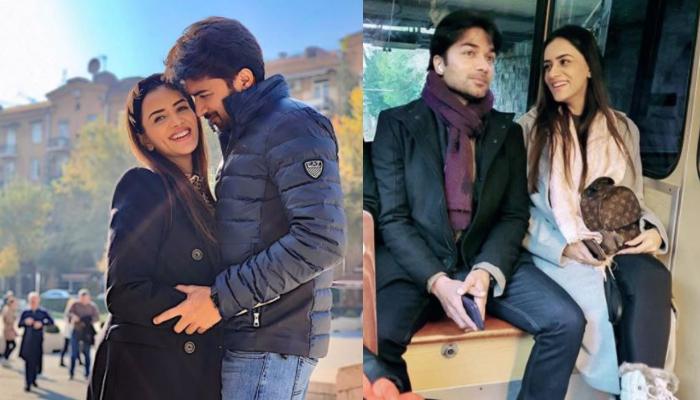 While she is one of the cutest actresses of the television industry, he is a dapper dude of the glamour world, and together they make a power couple, who give us major couple goals without a pause. Yes! We are talking about the adorable couple, Smriti Khanna and her husband, Gautam Gupta. It was on November 24, 2017, when Smriti Khanna had gotten married to the love of her life, Gautam Gupta in a plush wedding at JW Marriott, Juhu. (Recommended Read: Natasa Stankovic Enjoys Talking To Baby Agastya, He Looks Cute Trying To Pinch Her Nose [Video]) 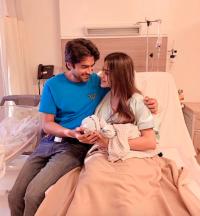 On October 26, 2020, television actress, Smriti Khanna took to her Instagram handle and shared a beautiful picture with her actor-husband, Gautam Gupta. In the picture, the two looked stunning as they twinned in the shades of blue. However, it was Smriti's caption along with the beautiful photo that is getting all the attention and has left their fans worried and tensed. The actress hinted towards her hubby's bad health and hoped he recovers soon in her caption which it can be read as "Recover soon my jaan .. can't stay away from you for too long." Take a look: (Don't Miss: Riddhima Kapoor Sahni Shares Stunning Photo With Brother, Ranbir Kapoor And His Ladylove, Alia Bhatt) 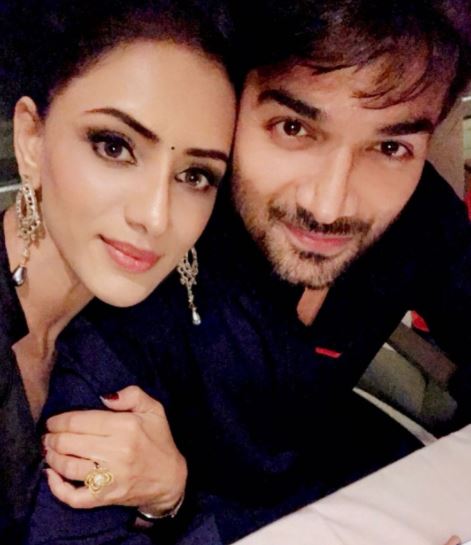 So far, nothing is posted on Gautam Gupta's social media handles about his health, and his fans are praying and hoping that the actor has not tested COVID-19 positive. For the uninitiated, the doting couple had embarked on the journey of parenthood on April 15, 2020, with the arrival of their little girl, whom they had lovingly named, Anayka. After some days of her delivery, the actress had posted an adorable first family picture from the hospital room. In the picture, we could see Gautam clicking the selfie while Smriti had held her baby in her arms, who was amusingly looking at her daddy. Alongside the picture, Smriti had written, "Anayka, #family #firstfamilypic #daddysgirl." 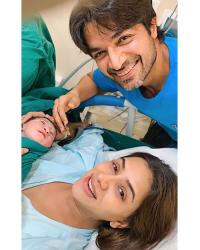 In an exclusive interview with BollywoodShaadis.com, Smriti had shared how her husband, Gautam had reacted when he had found out about her pregnancy. The actress had shared that he wasn't able to believe the news as she had pranked him before. The actress had shared, "It was a planned pregnancy, but obviously for every parent, it is overwhelming once you get the big news. I had pranked Gautam before so he was a bit confused when I told him this time." (Also Read: Pregger Anushka Sharma Flaunted Her Engagement Ring And Baby Bump As She Cheered For Hubby, Virat)

We pray for Gautam's speedy recovery and hope he shares an update about his health soon!