Marriage is a sacred institution which marks the beginning of a new life for a bride and groom. There are many rituals performed during the marriage ceremonies and each ritual has its own importance. But, the most important custom of every Hindu wedding is Sindoor Dana. Here, the groom puts sindoor (red vermilion powder) on his bride’s hair partition, thus symbolising her marital status.

Recommended Read: 'Sindoor' Looks Of 10 Beautiful Bollywood Actresses Who Rocked It Like No One Else

In some communities, it is the groom’s mother who does this part to welcome the bride into their family. Putting sindoor is not just a ritual, but signifies a long life for the husband. But, this is just one aspect of it. So, let us tell you more about this important practice. So, here are a few important points worth noting when you think of the significance of sindoor for women. The modern society perceives sindoor as a demarcation line between the married and the unmarried women. But, this is not the case. This practice is much deep-rooted. The ritual has been performed for over 5000 years now. Its use has been well documented in Harappan excavations. Sindoor also finds a mention in the Puranas, Lalitha Sahasranamam and Soundarya Lahharis.

It is suggested that the red colour symbolises power. According to the Hindu mythology, a woman has to adorn sindoor till the time her husband is alive. Even Goddess Parvati (wife of Lord Shiva) and Sita (wife of Lord Rama), use to put sindoor on their hair partition. It is believed that Goddess Parvati not only protects the husbands of all the married women who put sindoor, but also wards off any lurking evil. So, the next time your wife applies it, she is indirectly praying for your long and healthy life.

The science behind it 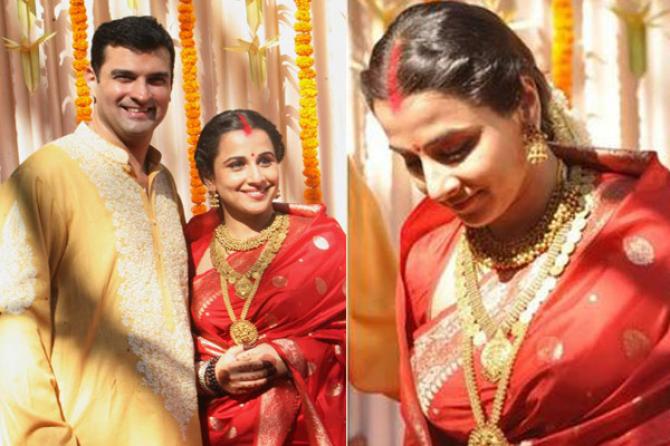 The application of sindoor is not just a ritual, but a practice which stimulates good health. On one hand, it serves as a longevity prayer for the husband, but on the other, it keeps a tab on the woman's physical well-being. The sindoor is prepared using turmeric and lime. Turmeric helps to ease stress and strain. It also helps in keeping the brain active and alert.

For a happy married life 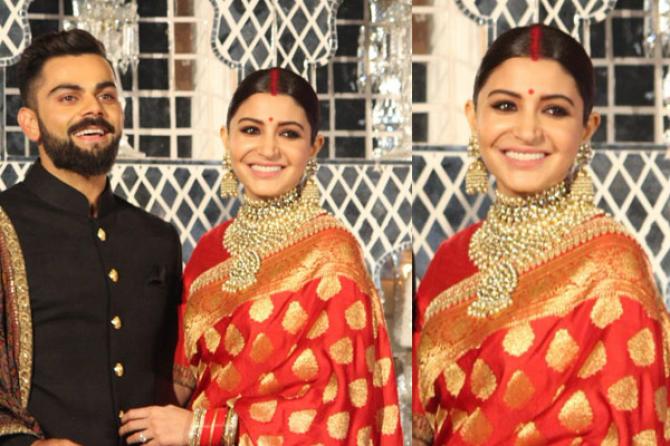 From vaastu to feng shui, women make every possible effort to bring in happiness and prosperity in their homes. But, it is this ritual of applying sindoor which can ease all your efforts. According to the Hindu astrology, applying sindoor on the hair partition is considered to be auspicious as it brings good fortune. Besides this, it is believed that putting the red vermilion powder also activates the chakras in the forehead and on the crown. This attracts cosmic and pranic energy and bestows the couple with prosperity and good health.

You May Like: 19 Beautiful Bollywood Actresses And Their Real Life Mehendi Look 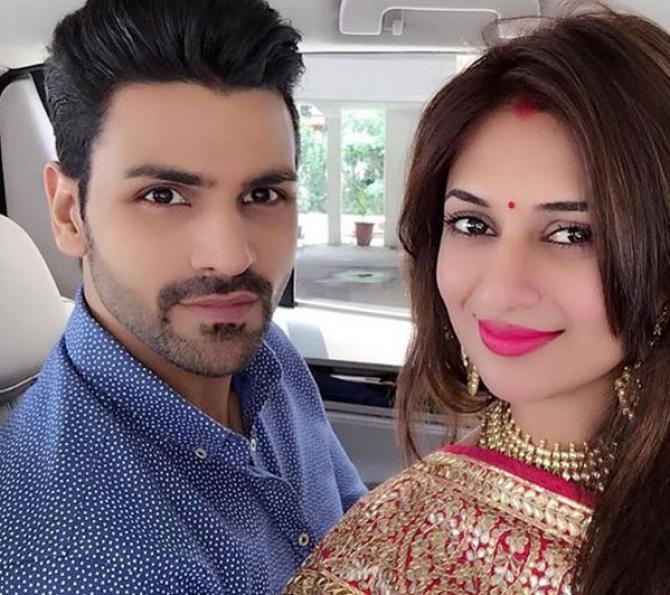 According to Indian astrology, mesha raashi (Aries) is on the forehead of a human body. The Lord of Aries or its ruling planet is Mars. This planet is red in colour which is believed to be auspicious. Sindoor being red in colour and also applied on the forehead, holds a very important place in Hindu tradition. Astrologically, sindoor significantly affects the well-being of not only the married woman but also of her life partner.

Don't Miss: 'Sindoor' Is So Sacred For Every Bride, So Here're 10 Unique Ways To Rock Your 'Sindoor' Look

Use of sindoor during festivals 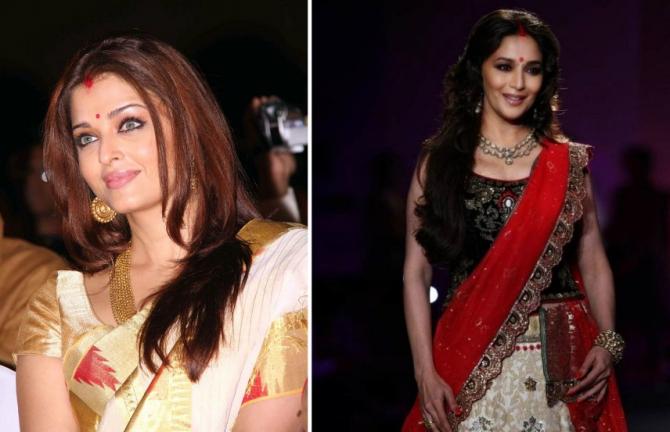 There is a huge significance of sindoor when it comes to festivals. In many of the Hindu festivals like Navratri and Teej, it is a ritual that husbands apply sindoor on the forehead of their wives. In fact, in many of the Hindu temples, sindoor is offered to many Goddesses.

Reasons for applying sindoor in maang 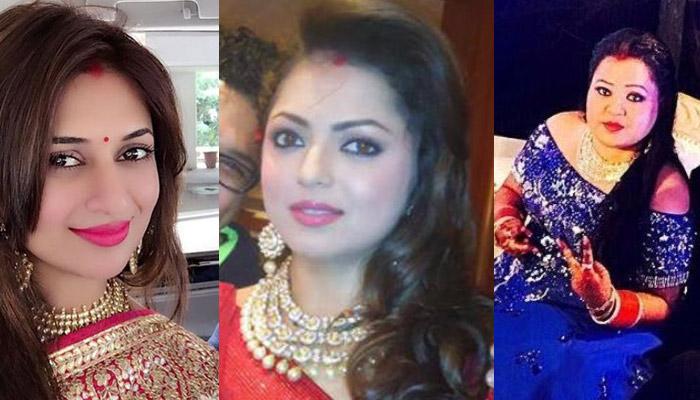 It is believed that because sindoor is a turmeric-based powder, it absorbs the unwanted and bad water in the forehead region, only leaving pure water on the forehead which enhances the power of concentration for women. As per Hindu mythology, the sixth chakra, also called the third eye is centred on the forehead between the eyebrows. Hence, sindoor acts as a channel between the spiritual and mental being of a wife.

Next Read: 15 Bollywood Actresses Who Chose To Sport The Minimum At Their Wedding And Looked Beautiful

From the day a woman gets married, this vermilion becomes a part of her identity. Now you know the significance of sindoor for an Indian married woman. From biological to spiritual, it affects every aspect of a married woman. Do let us know in the comments section below as to what you feel after reading this article.