Weddings are the most celebrated occasions in any and every part of the world. Weddings are all about love, laughter, merrymaking and colours. Yes, colours play a very significant role in weddings, not only in India but around the globe. Every colour holds a special significance in different religions and countries.

Here is the list of a few countries, where different colours have different significance in weddings. 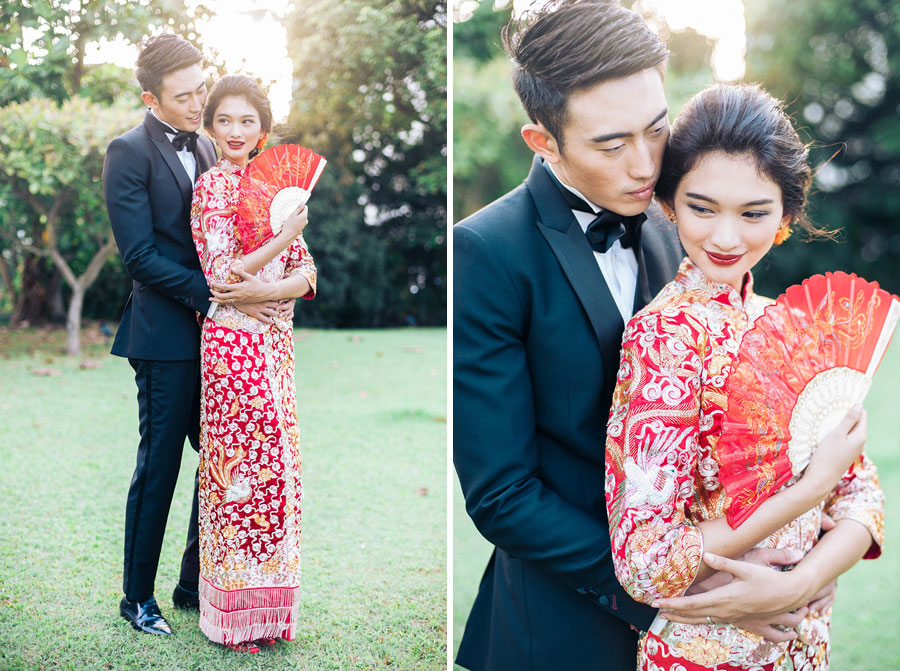 Chinese consider red, yellow, and green as the most auspicious colours for any celebration. Red and yellow are mostly used during weddings. Red is the most favoured colour as it is considered to ward off evil and bring happiness and good luck. The red colour is strictly forbidden during funerals as it signifies celebration. Chinese brides and grooms often wear red on their wedding day. Traditionally, the Japanese consider all colours except black to be auspicious. But, a combination of red and white is something they consider the best for the weddings. Along with the decorations, the wedding Kimonos are made in these two colours. This combination is supposed to bring good luck to the new couple. 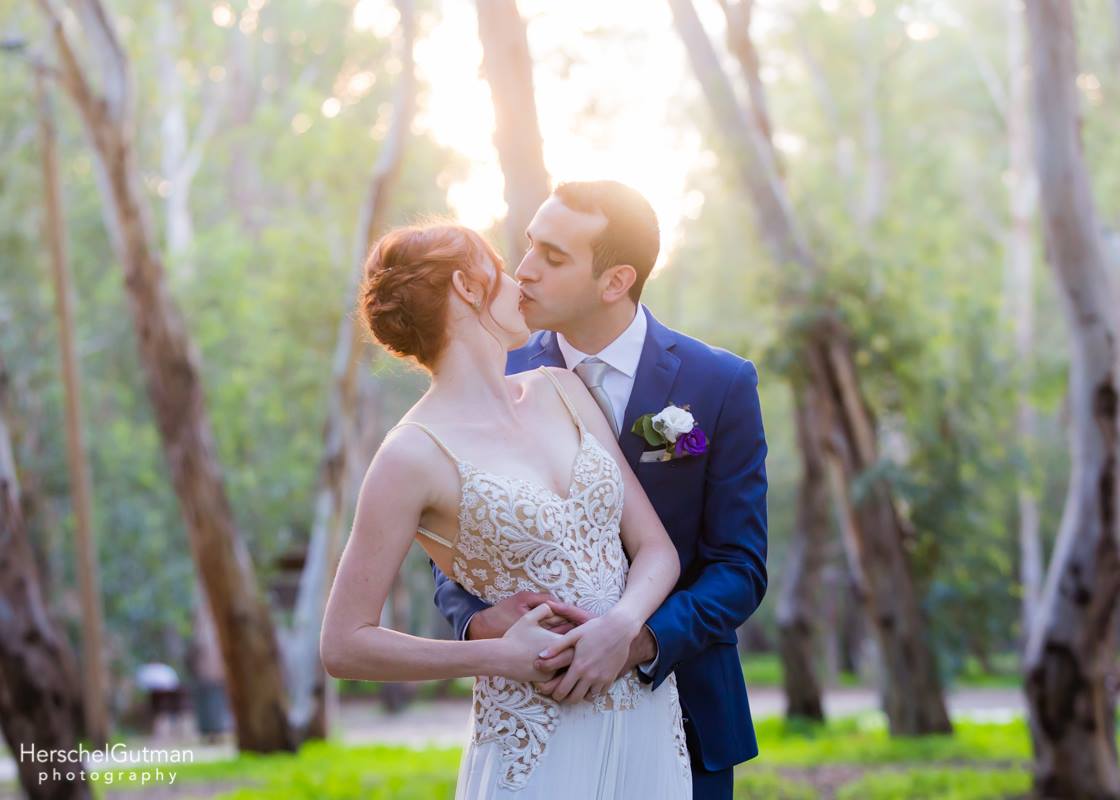 In an Israeli wedding, a lot of things are considered before the couple gets married as there are many strict policies. They do not favour any particular colour, but they consider the colour blue as a sign of fidelity. Young brides often add something blue in their wedding look.

You May Also Like: Reason Behind 'Vidaai' Ceremony In Indian Weddings; Significance, Origin And Much More 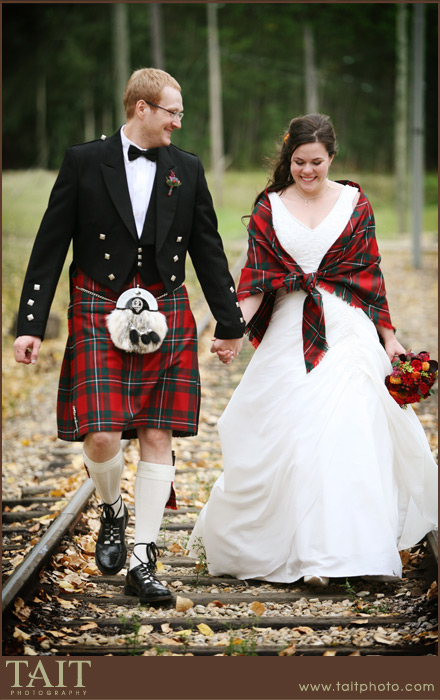 Traditionally, Scottish weddings were very colourful. They would incorporate various colours to celebrate life. The only restriction was the use of the colour green, which signifies faeries and black which signifies mourning. After Queen Victoria, the use of white became prominent, but the Scottish still believe in using different colours for a wedding. 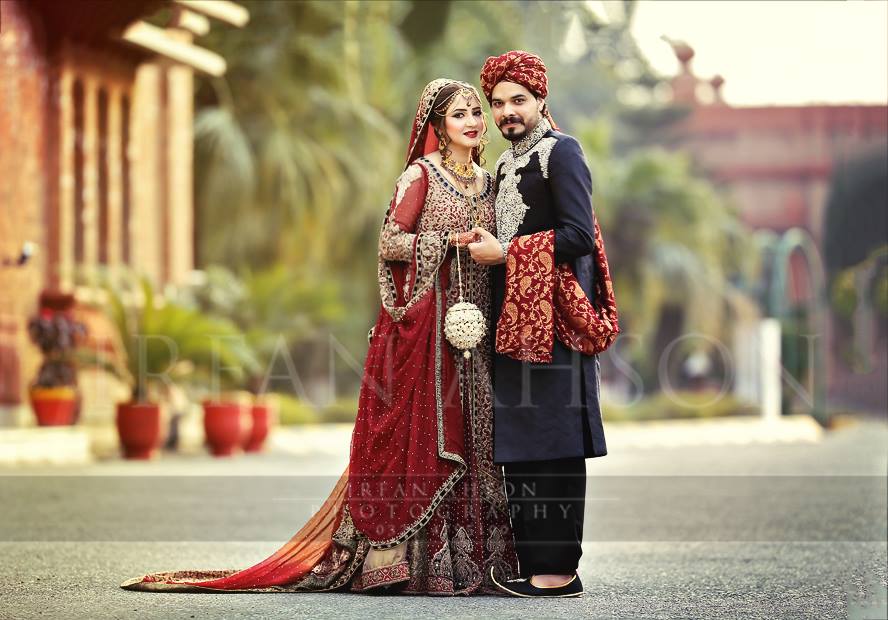 Pakistan is very particular when it comes to weddings, especially in context with colours. Although the modern Pakistani brides are trying different colours for their D-day, the most auspicious colours in a Pakistani wedding are red, green and white. Indians consider yellow and red as lucky colours for marriage. Yellow signifies purity, and red signifies fertility and prosperity. These two colours dominate everything in an Indian wedding. From wedding decorations to clothes, yellow and red can be seen everywhere. Even a yellow marigold flower is considered to be auspicious when it comes to an Indian wedding. White and black are however not considered appropriate for this occasion of merriment.

Don't Miss: The Reasons Why 'Chooda' And 'Kalire' Hold Auspicious Importance For A Punjabi Bride In the East as well as in the West, brides wear white gowns. Yes, white dominates the wedding as well as the bridal dress because it is considered as a sign of purity, but this is not the only reason. In olden times, brides would incorporate red in their dress but when Queen Victoria got married in 1840, things changed. Since she wore a pure white satin dress on her wedding day, the brides followed her and adopted the same tradition. Since then brides started wearing white on their D-day. 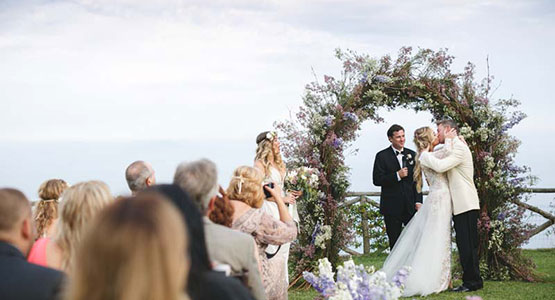 Just like many other European dress codes, all the guests are not supposed to wear white and it’s only the bride who wears it. But nowadays, the traditions are dying out in some parts of the world, but Italy holds this ritual tight-gripped. It is considered to be rude if anyone other than the bride wears white colour. In the recent years, black dresses are becoming popular and much in demand by the guests. This colour is seen as an elegant and sophisticated choice. In addition to this, it doesn’t have any funerial association as in America or the UK.

Vows in a Korean wedding are taken as per the kunbere ceremony. Both the bride and the groom are supposed to wear a traditional hanbok, which is a traditional Korean dress. This outfit is specially designed for the ceremony. The hanbok is something that represents thousands of years of tradition, which is generally made of a lightweight material. This is a dress which generally has bright colours, simple lines, and no pockets. The bride is supposed to wear a pink or a purple coloured hanbok and the groom’s mother wears a blue hanbok. 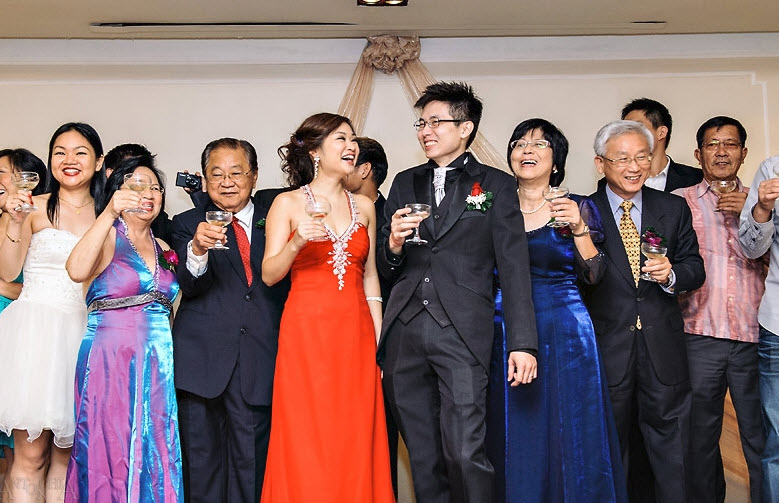 There are many brides who would want to wear black on their wedding day, but it is frowned upon. The reason behind the same is that in Asian culture, black is believed to be a representation of death and sadness. Which is why, the bridal gowns in brighter colours such as red, yellow, orange, and pink are usually favoured during weddings.

Recommended Read: Dear Bestie, If You Are Having An Arranged Marriage, Get Ready For These Things

Weddings around the world are full of colours and are very interesting. They are an important part of all the wedding rituals. Whether it is an Indian wedding, Scottish one or Korean, weddings are a blissful starting of the new phase of life for both; the bride as well as the groom!