Bollywood actress, Deepika Padukone's ex-boyfriend, Sidhartha Mallya is gearing up for the release of his memoir. In an interaction with a leading publication, here's what he said about Deepika!

Indian actor, Sidhartha Mallya, who is also the son of the famous business tycoon, Vijay Mallya, has taken a break from his acting career and turned into an author. He is coming up with his debut book, If I'm Honest, which is going to be a memoir of his mental health journey. The actor has come out in public and opened up about all the negative issues he had faced and dealt with in his life. Not only that, he also revealed how his ex-girlfriend, Deepika Padukone is an inspiration to him as she is also working on mental health awareness.

For the unversed, Deepika Padukone and Sidhartha Mallya were in a relationship for quite some time. From Deepika attending Kingfisher's party to Sidhartha attending Deepika's fashion shows, the couple was head-over-heels in love with each other. In fact, during an IPL match in 2011, Sidhartha had kissed Deepika in a packed stadium. However, things did not go well between the duo and they had decided to part ways. In an interview with The Times Of India, Sidhartha Mallya shared his thoughts about the work that his ex-girlfriend, Deepika Padukone is doing. He said, ''I think it’s amazing the work that she and everybody else do in India. There are just not enough people who talk about mental health. The fact that people like her use their platforms to promote mental health is very inspiring, and I think that the more people we can get to talk about mental health--whether it's writing books, celebs or just grassroots level or teachers talking about it in school to children or families talking about it--better for everyone." 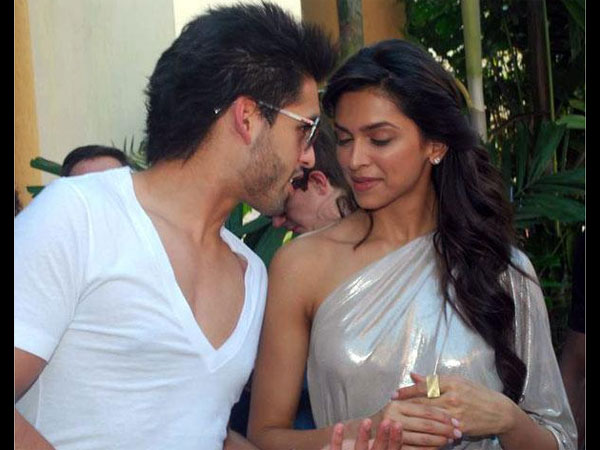 In the same interview, Sidhartha also revealed how the charges levied on his father, Vijay Mallya had broken his heart. In his words, ''I think that when you read anything on anyone you care about--a parent, friend, or sibling--and not even read about it, as humans, we don't like to see people we care about, suffering. Whether he is being accused or not accused is inconsequential. The fact that you know someone is suffering, does hurt." 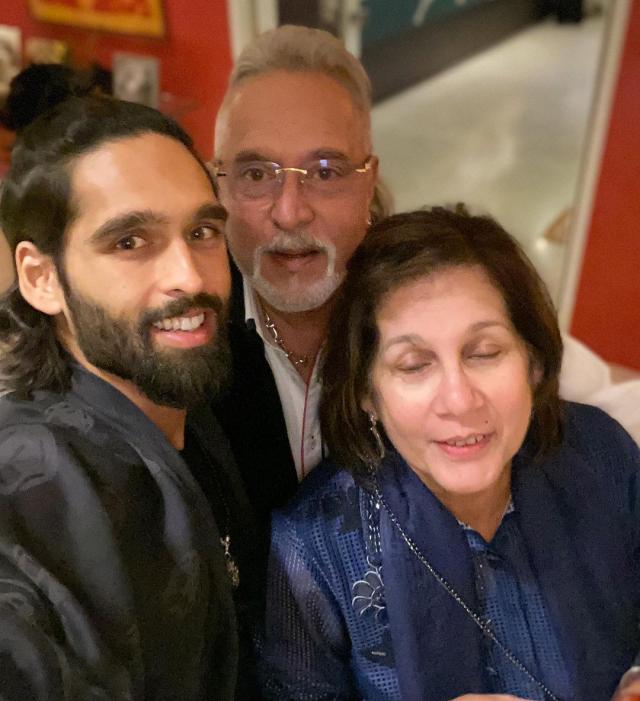 In 2018, when Deepika had announced that she was going to get married to Bollywood actor, Ranveer Singh, congratulatory messages had started pouring in for the couple. From friends, family to industry people, everyone had sent their love and blessings. However, Sidhartha's reaction had caught everyone's attention. Her ex-boyfriend had left a kissing emoticon in the comments section. 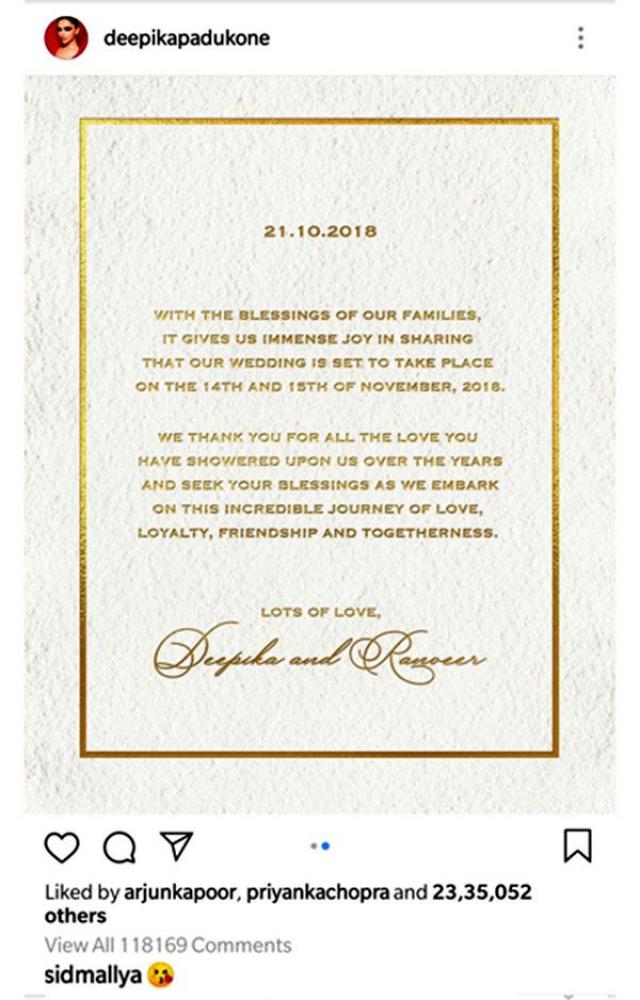 Also Read: Vikram Bhatt And Shwetambari Soni's Wedding Pictures Are Surreal, He Reveals Why He Kept It A Secret