'The Family Man 2' actress, Samantha Ruth Prabhu shared her first post after announcing divorce with her ex-husband, Naga Chaitanya on their fourth marriage anniversary. Here's how the fans reacted!

Tollywood's power couple, Samantha Ruth Prabhu and Naga Chaitanya, who were lovingly called ChaySam by their fans had tied the nuptial knot on October 6, 2017, in a destination two days wedding in Goa. The wedding had taken place on the first day according to the South Indian rituals and a Christian wedding on October 7, 2017. The duo was head-over-heels in love with each other and they were enjoying their marital life. However, reports of their marriage going through a rough patch started doing the rounds in the media when Samantha had dropped the surname 'Akkineni' from her social media handles.

On October 2, 2021, putting an end to all the speculations of their separation, Samantha Ruth Prabhu and Naga Chaitanya had issued a joint statement to announce their divorce. Taking to their Instagram handles, they had made a post that could be read as ''To all our well-wishers. After much deliberation and thought Chay and I have decided to part ways as husband and wife to pursue our own paths. We are fortunate to have a friendship of over a decade that was the very core of our relationship which we believe will always hold a special bond between us.''

Naga Chaitanya Is Reportedly Living In A Hotel Since His Split With Ex-Wife, Samantha Ruth Prabhu

Recommended Read: Vikram Bhatt And Shwetambari Soni's Wedding Pictures Are Surreal, He Reveals Why He Kept It A Secret 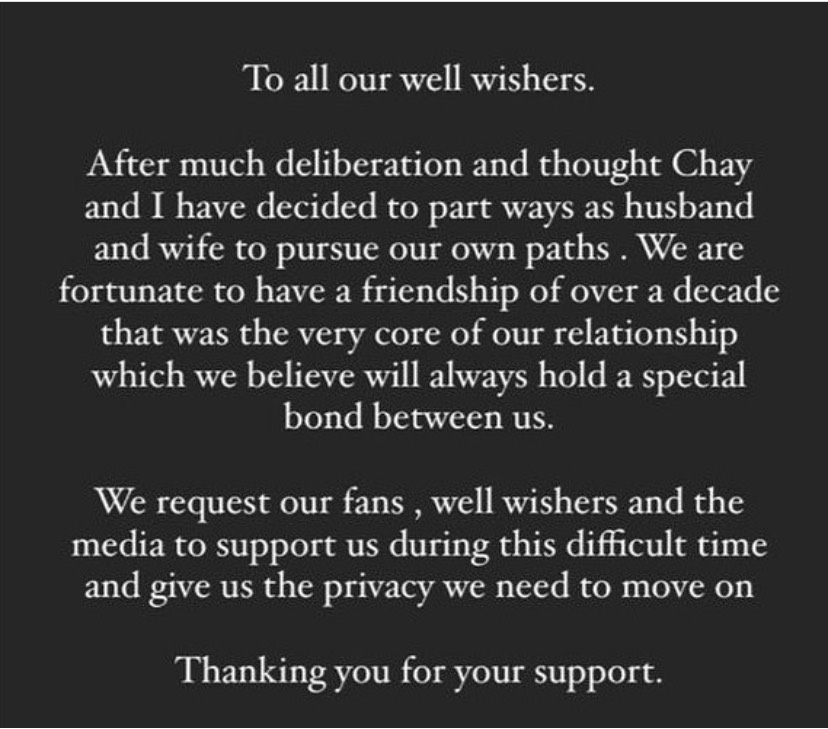 On October 7, 2021, Samantha Ruth Prabhu shared a picture for the first time after announcing her divorce with Naga Chiatanya. Taking to her Instagram handle, she shared a new picture from the Lakme Fashion Week in a white dress. Alongside the picture, she wrote, ''Songs of old love - sound of the winter breeze on the mountains and cliff, songs of lost and found images. Sound of the melancholic echo in the valley and songs of old lovers. Sound of the wind in the old bungalows, stairways and alleys.'' As soon as Samantha posted the picture, fans took to the comments section to reminiscence her bond with her ex-husband, Naga Chaitanya. While some netizens dropped heart emoticons on her post, a few others expressed their dismay and stated that they were heartbroken after hearing the news of her divorce.

Suggested Read: Samantha's Stylist Gives A Sly Hint Behind Her Split With Naga Chaitanya In His Deleted Cryptic Post

According to a report in ETimes, one of the possible reasons behind Samantha Ruth Prabhu and her husband, Naga Chaitanya's separation and the emergence of divorce were stated to be her decision to continue working in the world of glitz and glam. The report had stated that The Family Man 2 actress' glamourous photoshoots and the portrayal of bold roles in her movies are some of the prime reasons behind a rift between Samantha and Naga's family. The portal had also reported that Chaitanya's father, Nagarjuna was not fine with his daughter-in-law working in the industry and wanted her to quit acting. 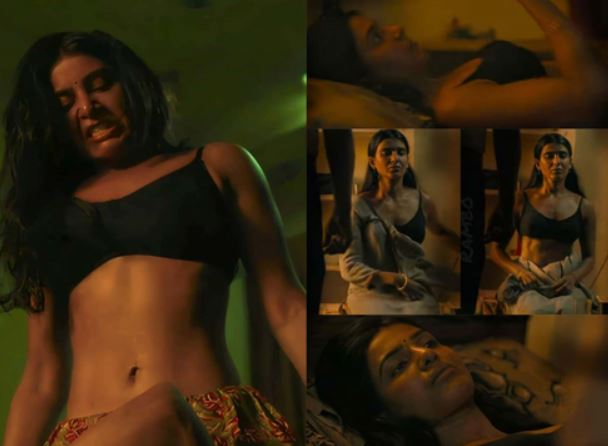 After announcing their divorce, rumours were rife that Samantha Ruth Prabhu would be receiving huge alimony of Rs. 200 crores from her ex-husband, Naga Chaitanya. However, a report of India Today had stated that she had declined the offer from Chaitanya and his family and she would not be taking a single penny from him. Meanwhile, on the work front, Samantha will be next seen in Gunasekhar's film, Shaakuntalam. Divorces are one of the most painful things about marriage and no matter what, it breaks one's heart to part ways with a person with whom one has spent so much time. However, some relationships have to end as they cannot stand the test of time. Though life goes on,