Bollywood actor, late Sushant Singh Rajput's ex-roommate, Siddharth Pithani was granted bail by the court for his wedding. His lawyer, Tareq Sayyed revealed all the details in his latest interview.

Bollywood actor, late Sushant Singh Rajput's ex-flatmate, Siddharth Pithani was arrested by NCB (Narcotics Control Bureau) in connection with the actor's sudden death and drug case. Siddharth's lawyer, Tareq Sayyed had filed a bail plea in the Mumbai court, in which he had stated that his client is clean and isn't guilty in this case. Because of this, they request the court to grant him bail, as he's also getting married soon.

The bail plea filed by Siddharth Pithani's lawyer was rejected by the Mumbai court, as the investigation in Sushant Singh Rajput's drug case is still going on. However, the court has granted Siddharth some relief with their decision to provide him interim bail for his wedding. 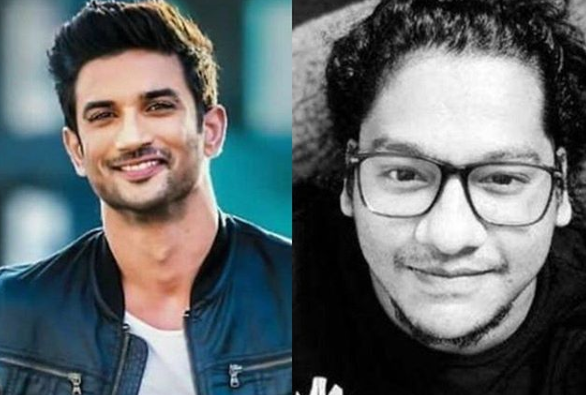 In an interview with ETimes, Siddharth Pithani's lawyer, Tareq Sayyed confirmed the reports that his client has been granted interim bail for marriage. Bollywood actor, late Sushant Singh Rajput's ex-flatmate, Siddharth has to surrender back to jail on July 2, 2021. Tareq said, "He has been granted interim relief on humanitarian grounds and will have surrender back on July 2." The court has rejected Siddharth's bail plea in which he had mentioned that he had been falsely framed in the matter. Instead, the Mumbai court gave him an interim relief of 10 days to complete all his wedding ceremonies. Adding to the details, Zonal Director of the Narcotics Control Bureau (NCB), Sameer Wankhede, revealed that Siddharth has been given interim relief of 10 days.

Don't Miss: 'Pandya Store' Fame, Akshay Kharodia Is All Set To Tie The Knot With Divya Punetha, Reveals The Date 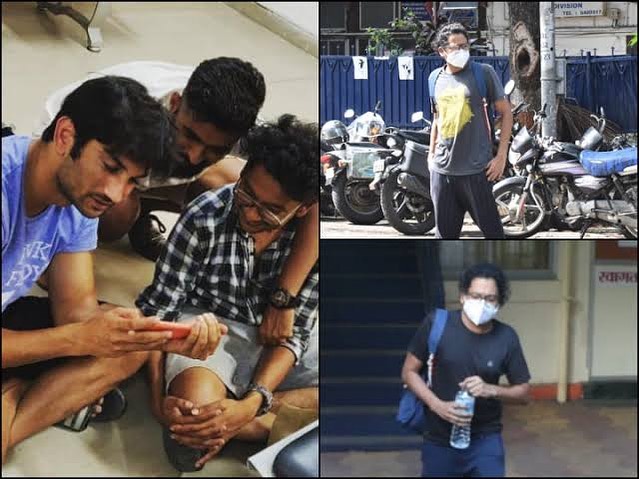 For the unversed, Sushant Singh Rajput's ex-roommate, Siddharth Pithani was booked under section 27-A (financing illicit traffic and harbouring offenders) of the Narcotic Drugs and Psychotropic Substances (NDPS) Act, among other charges. However, the court has postponed the matter for hearing on June 16, 2021. After tracing Siddharth Pithani for almost six-to-seven months, NCB had found him through his Instagram post. In which Siddharth had posted a picture along with some of his friends. Along with the picture, Siddharth had written, "Pizza power #foodandfitness @fitnessturfasraonagar" in the caption. The 28-year-old was arrested from Hyderabad after NCB has sent him three summons. According to reports, NCB was looking for Siddharth Pithani since August 2020. 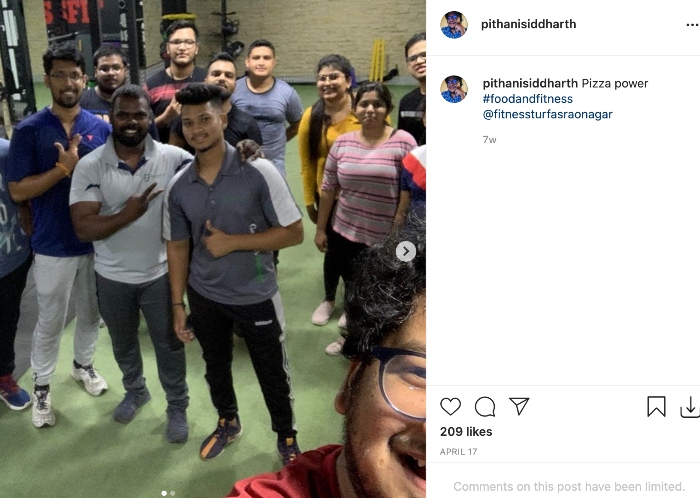 For the unversed, it was on June 14, 2020, when Bollywood actor, Sushant Singh Rajput had left us all forever. The reason behind his demise is still not crystal clear and is still being investigated by the Central Bureau of Investigation (CBI) and NCB (Narcotics Control Bureau). There's no doubt that it's quite surprising that it's more than a year, and still, Sushant's family and his massive fanbase are pleading to the concerned authorities for justice.

Siddharth Pithani's wedding is reportedly going to be held on June 26, 2021.