Amitabh Bachchan Gets Dadasaheb Phalke And His Daughter, Shweta Bachchan Has The Cutest Message

Amitabh Bachchan Gets Dadasaheb Phalke And His Daughter, Shweta Bachchan Has The Cutest Message

The 'Shahenshah' of Bollywood, Amitabh Bachchan won Dadasaheb Phalke Award and his daughter, Shweta Bachchan has the cutest message for him. So, hop on to check it out! 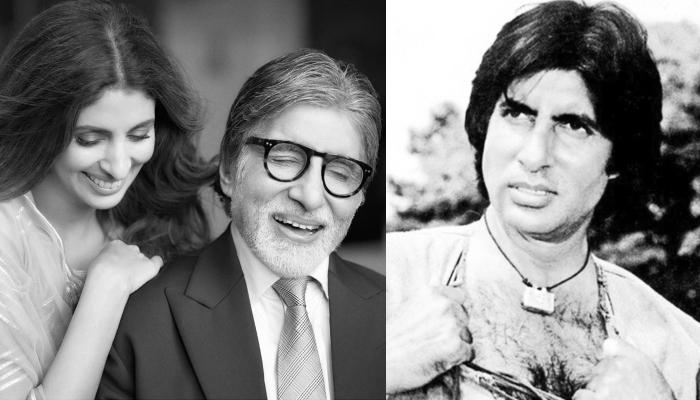 Bollywood actor, Amitabh Bachchan is more than just a name. He took his father, Harishvansh Rai Bachchan's legacy to another level. His journey from angry young man to Shahenshah of Bollywood has been a glorious one with its own share of ups and downs. And oh boy, we still love the magic he holds in his voice. (Also Read: Divyanka Tripathi Dahiya Shares A Birthday Wish For Her Baby Brother, Aishwarya Tripathi)

On September 24, 2019, Amitabh ji, who had entertained two generations, won Dadasaheb Phalke award and added another jewel to his already bejewelled hat. At the age of 76, he won the title for his contribution to the Indian Cinema. And while the entire film industry flooded him with congratulatory messages on Twitter and Instagram, it is his daughter, Shweta Bachchan who won our heart with her special wish. 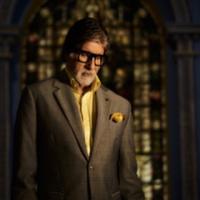 Shweta took to her Instagram handle and posted a monochrome picture of her father. Along with it, she wrote, "Whose your Dada (Saheb Phalke)? Uncontainable excitement, pride, tears, and general hysteria! Congratulations Papa." Take a look at the picture below: 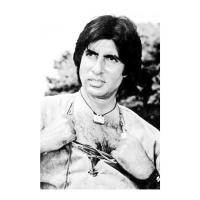 Abhishek Bachchan also posted a congratulatory wish for his father. He wrote, "Overjoyed and so, so proud! #ProudSon."

In an interview with the IANS last year, Amitabh had talked about his journey and had said, "It is coming on to 50 years in public life. That is as far as I am personally concerned. But I have been in public life from the day I was born. I was always the son of Dr Harivansh Rai Bachchan, eminent poet, litterateur, having public presence far greater than mine." (Also Read: Kareena Kapoor Khan Shares The Advice She Gave To Karisma Kapoor For Her Daughter, Samaira) 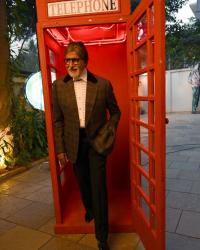 He had further shared, "I never dreamt of being where I am today, not that I am in some special space now, but dreams of the young are never constant, at least mine were never. We keep imagining according to prevailing circumstances. And circumstances keep changing rapidly." 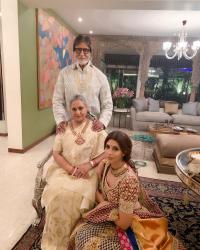 In an interaction with the media, Amitabh ji had talked about his daughter, Shweta, and was quoted as saying, “She really is the best actor in the family. She is also very perceptive about observations and I do rely on her many a times as just a rest of the family on many incidents that may happen within the city, home, country and world. She has an opinion. Many times, we discuss the outcome of a film that I may have done or a film that she may have seen. I have to say that she is always been right.” (Also Read: Vishal Aditya Singh And Madhurima Tuli Land In Trouble Again As They Forget Their Steps On Stage)

Well, we hope the legacy of Amitabh ji stays on forever! Do you remember making plans with your BFF that once you grow up and get married, you’ll have kids around the same time so that they can be BFFs too and all of you can hang out together? Isn’t it an amazing feeling imagining a vacation with your BFF, your respective