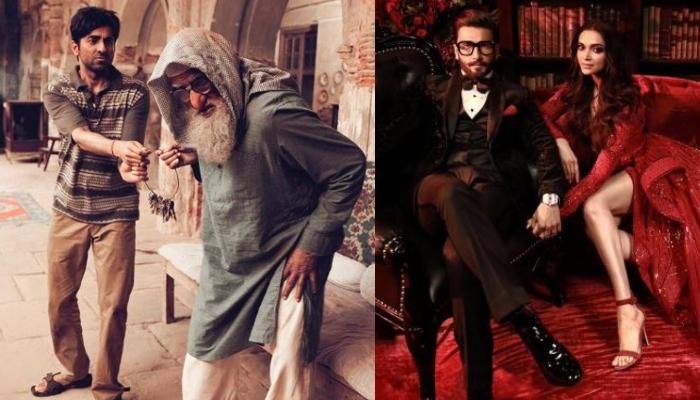 There’s a new wave of concept-based films that is on a constant rise in Bollywood and directors like Shoojit Sircar are the ones that need to be credited for this. The critically-acclaimed director has already given movies like Vicky Donar, Piku, Madras Cafe, and October to the Indian cinema that has helped in changing the quality of movies in Bollywood. On June 12, 2020, Shoojit Sircar’s much-awaited film, Gulabo Sitabo has been released on Amazon Prime Video because of the ongoing COVID-19 outbreak and so far the reviews are quite positive. (Recommended Read: Mansi Sharma's Baby Boy, Hredaan Yuvraaj Hans Turns One-Month-Old, Actress Pens An Adorable Note)

But it is the director’s recent interview that is getting a lot of attention on social media at the moment. The reason for this is the interesting revelation from Shoojit Sircar about the connection between Deepika Padukone – Ranveer Singh’s wedding reception and Ayushmann Khurrana’s casting in this film. Scroll down to know it all! 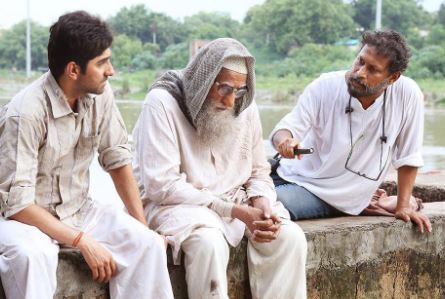 In an interview with Zoom TV, Gulabo Sitabo director, Shoojit Sircar revealed that it was the wedding reception of Deepika Padukone and Ranveer Singh, where he had decided casting Ayushmann Khurrana in his film. Shoojit Sircar has narrated the amazing incident. He said, “Yes, he (Ayushmann) was the first choice but before that, we debated a lot. His casting was done later. First was Mr Bachchan’s casting and then I remember I think I broke the news to him, I remember it was...Deepika Padukone’s reception (laughs). So at that reception, I gave him the basic narration, I remember. And you know that’s when we agreed (to do the film).” Shoojit Sircar also revealed Ayushmann’s reaction to it and said, “He was excited, he was jumping since then. So, I think we first bounced the idea to him at their reception. Suddenly mere ko yaad aa raha hai. I think you are the first one I am telling this. So, that’s when I told him the idea.” (Don't Miss: Sayali Bhagat Of 'The Train' Fame Announces She Has Embraced Motherhood And Introduces Her Baby Girl) 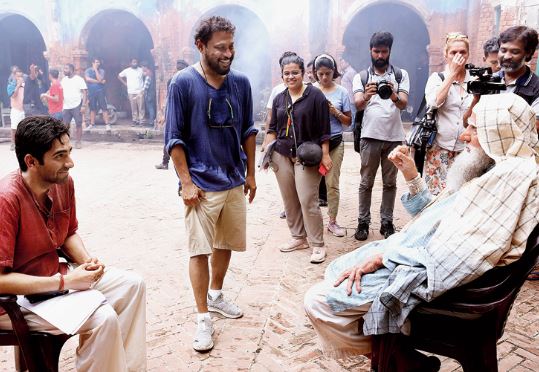 For the uninitiated, Deepika Padukone and Ranveer Singh’s last leg of the celebrations had taken place at Grand Hyatt, Mumbai on December 1, 2018, where the entire film fraternity had joined the newly-weds and had made it a memorable one. Since then, the couple is giving major goals to the Millenials with their adorable PDAs and little videos through their respective Instagram handles. Recently, in an interview with The Times of India, Ranveer had shared how he is spending his lockdown with wife, Deepika Padukone. He had shared, "In a way, this lockdown period has been well-timed for me. I get this time to introspect, to focus on myself. As actors you say you are the player and you are the instrument - this body that we have, this mortal vessel that we have - we are the players and this is our instrument. So, to able to focus on myself, to be able to get time with my wife has been good. After we got married, it was crazy busy for both of us. So it’s given time to re-discover each other differently, bond with each other." 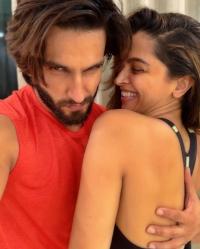 On the other side, if we talk about Ayushmann Khurrana and Tahira Kashyap Khurrana, then they are having a great lockdown with their kids, Virajveer Khurrana and Varushka Khurrana. Ayushmann had shared the glimpses of their painting night through his Instagram stories, while Tahira had posted a picture of all the four paintings and had captioned it, “Art at home! Four of us painted together after a long time, guess who has made which painting! Also, a reason to post this is to plead with all the parents to maintain safety and one way of doing that is to understand why schools and public places have been shut. Let’s not encourage group classes where coaches and teachers come home to teach. The purpose is being forfeited. Let’s please stay at home and contribute to containing the virus to the best of our capabilities.” Take a look! (Also Read: Mona Singh Reveals Reason Behind Her And Hubby, Shyam Gopalan's Decision Of Having A Low-Key Wedding) 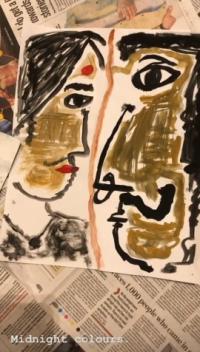 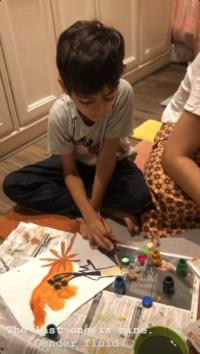 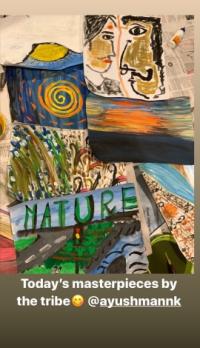 Have you seen Gulabo Sitabo? If yes, then do let us know your views about the film!