On August 29, 2020, Shoaib Ibrahim shared a beautiful picture with wifey, Dipika from what seemed to be their date night. Scroll down to check it out!

Bigg Boss 12 winner, Dipika Kakar had met the love of her life, Shoaib Ibrahim on the sets of Sasural Simar Ka. After almost three years of courtship, they had confessed their love for each other. On February 22, 2018, Dipika Kakar had tied the knot with Shoaib Ibrahim in a nikaah ceremony. Even after so many years of being with each other, the love between them is fresh as ever and makes us believe in the power of true love. Scroll down to see a glimpse of Dipika and Shoaib's date night!  (Recommended Read: Genelia Deshmukh Was Tested Positive For COVID-19, Opens Up On Staying Away From Family)

Shoaib Ibrahim is a doting husband who never skips any chance to smother his wife, Dipika with love. An instance of which we had seen on August 13, 2020, when he had taken his darling wife, Dipika out on a coffee date. Shoaib had shared snippets of the same on his IG handle. 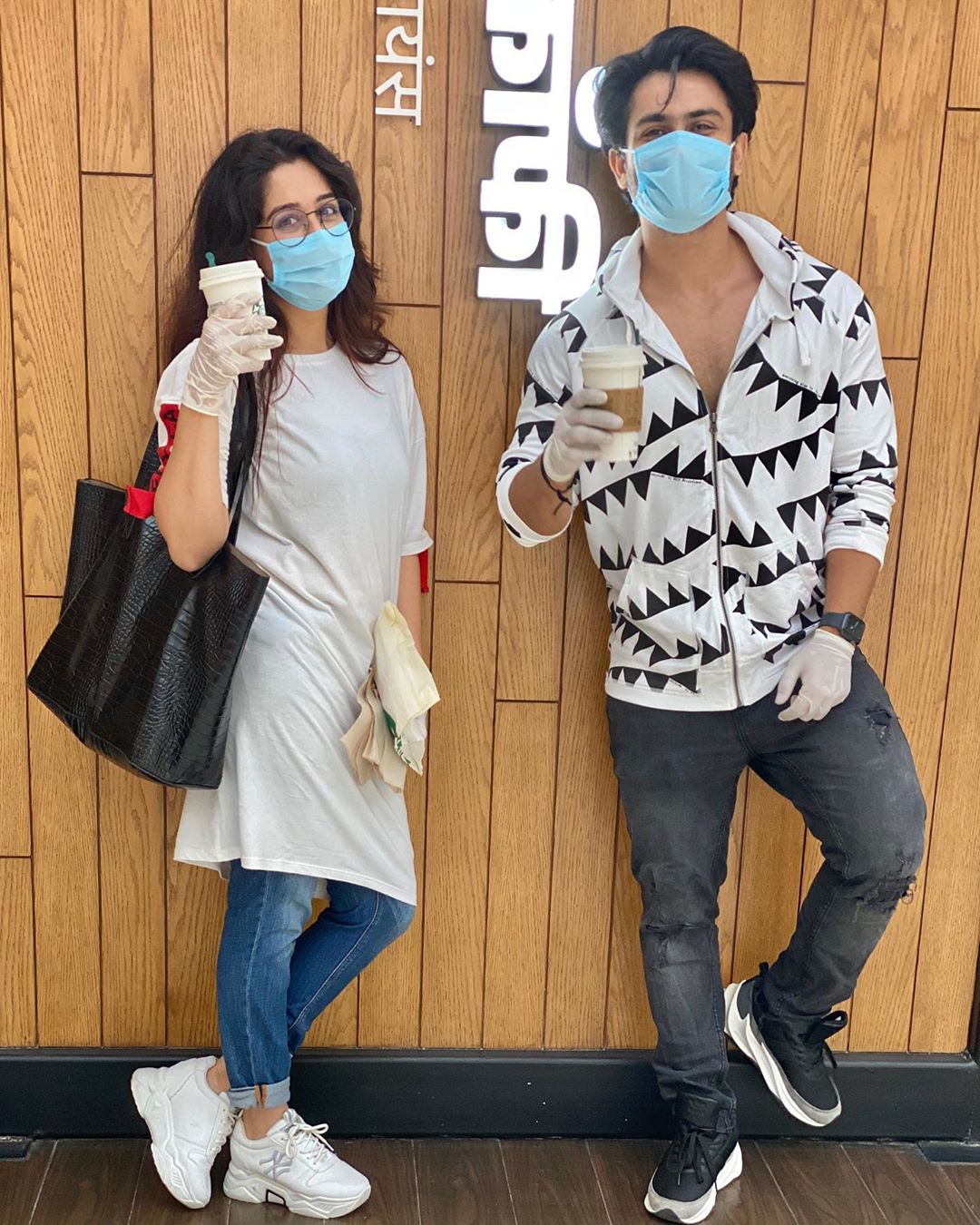 Dipika Kakar and Shoaib Ibrahim together are a sight to behold. They are sheer couple goals, and their amazing chemistry always makes us go 'Aww'! On August 29, 2020, Shoaib Ibrahim took to his IG stories and posted a beautiful picture with wifey, Dipika from what seemed to be their date night, and we can't stop gushing over how cute they look together. While Shoaib looked dapper in ethnic attire, Dipika looked heavenly in a maroon coloured ensemble. Dipika also reposted the same picture on her IG stories. Check it out below: 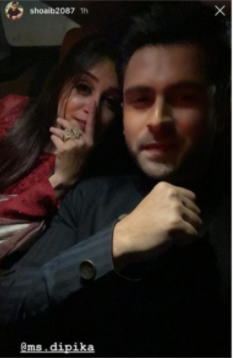 On August 27, 2020, Shoaib Ibrahim had shared adorable pictures with wife, Dipika Kakar flaunting their traditional attires. The doting wife, Dipika was seen kissing Shoaib's hand while Shoaib had blushed. Shoaib had donned a grey bandhgala with Pathani salwar, and Dipika had looked gorgeous in a sky blue-coloured kurta, skirt and matching dupatta. Along with the pictures, Shoaib had written, “Yahan main pighal gaya.” 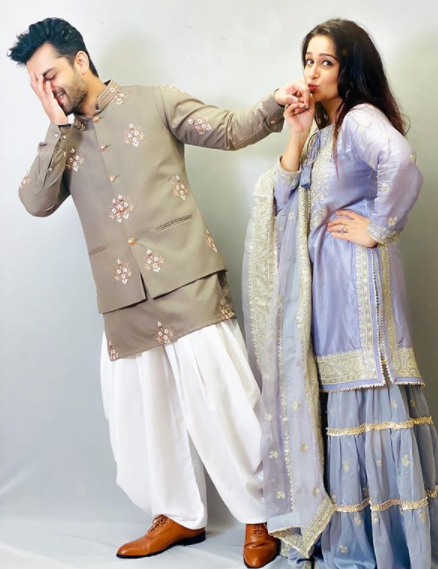 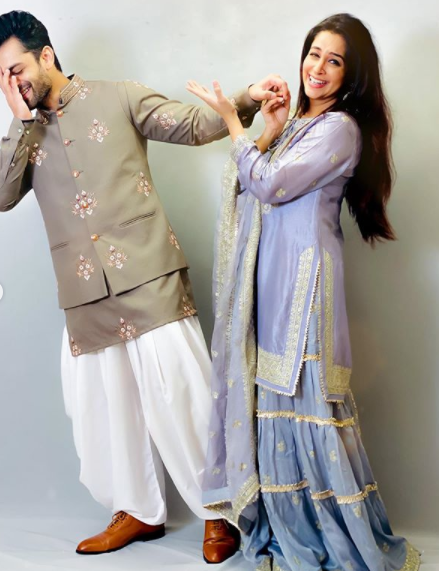 On August 17, 2020, Shoaib had hosted an ‘Ask me anything’ session, and fans had asked him a lot of questions about his family and his wife. A fan had even ended up asking if he would have to choose between his wife, Dipika and his parents, whom he would choose. Shoaib had hit back at him with a savage reply, which could be read as “Aap befikr rahiye aise situation kabhi nahi aayegi. Khayali sawal karne hain toh thoda achcha kuch puch lijiye.” (Also Read: Mouni Roy Was Spotted Spending Time With Her Rumoured Boyfriend, Suraj Nambiar In Dubai [Video]) 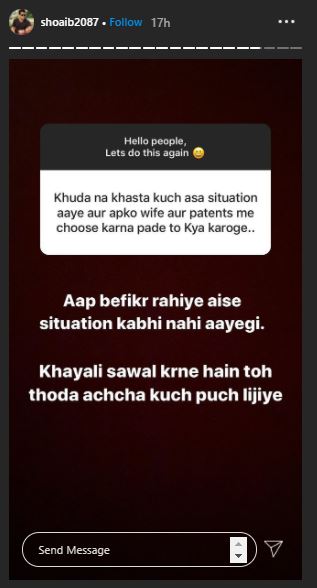 On August 1, 2020, the gorgeous couple, Dipika and Shoaib had celebrated Eid Al-Adha, and the latter had shared a romantic picture on his Instagram handle from their celebration. The picture had featured Dipika and Shoaib striking a filmy pose as Dipika had flaunted her mehendi-clad hands. The actor had captioned the picture with a heart emoji. 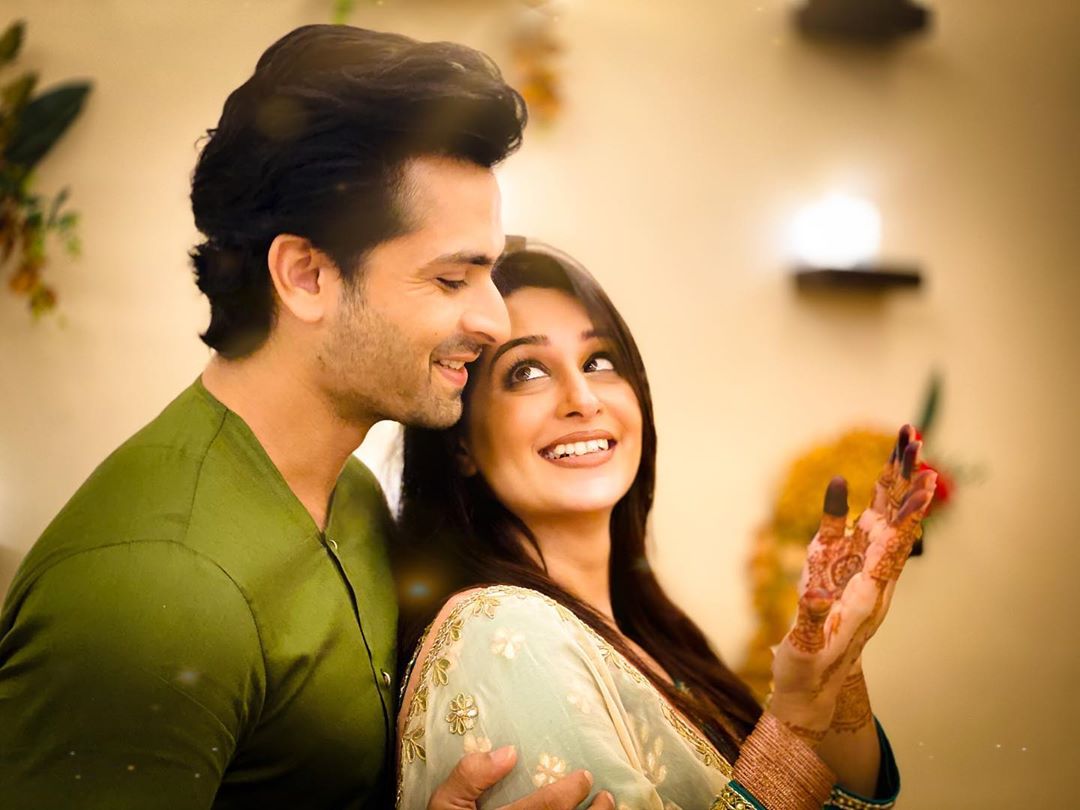 Dipika Kakar had posted a mesmerising throwback picture with her dear hubby, Shoaib Ibrahim on July 17, 2020, and it was just perfect! The adorable couple had twinned in black outfits and had complemented each other perfectly. Dipika donned a black suit with golden embroidery, while Shoaib looked dapper in a black sherwani. She had also put a lovely caption alongside the picture which could be read as "That's me for you and you for me. That's how our future will always be!!!!!! #throwbackthursday."

In an interview with The Times of India, Dipika had talked about her relationship with Shoaib. She had shared, "I always say that Shoaib is very lucky for me. He is like a lucky charm in my life. I was enjoying and living the housewife life to the fullest. I am a complete homemaker now. I also helped Shoaib in his work at that time. Overall I was having a gala time." (Don't Miss: Taimur Ali Khan's Expression Seeing 'Ganesh Darshan' Is Unmissable In This Family Picture)

Did you like Dipika and Shoaib's date-night picture? Let us know!