Shloka Mehta and Akash Ambani are the cutest couple that are making headlines with their adorable PDAs. Scroll down as the duo makes a style statement at a friend's wedding! 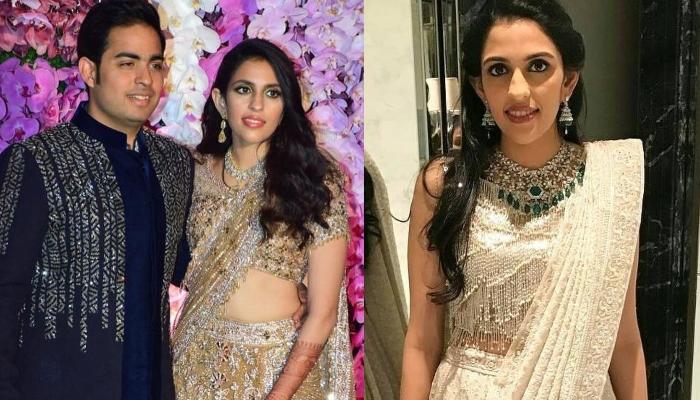 One of the cutest couples that have been making headlines with their filmy love is none other than Akash Ambani and his wife, Shloka Mehta. When Akash had proposed to Shloka last year in Goa, the entire country was amazed to see another epic love story. Then in March 2019, the duo had a starry wedding and Shloka made it to the headlines for her gorgeous ensembles. (Recommend Read: Taimur Ali Khan's Title Suggestion For Abba Saif's 'Laal Kaptaan' Will Make You Laugh Your Heart Out)

Ever since Shloka became the Ambani bahu, she has been setting trends with her chic ensembles and elegant dresses. Everyone has been following her crazily and paparazzi are keeping a track of her whereabouts. And in a world that follows trends, Shloka is happily creating them by simply wearing what she loves. 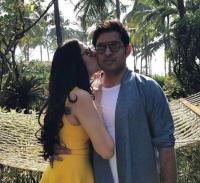 Recently, we got hold of a picture of Shloka and Akash attending their school friend's wedding. And oh boy, the newly married couple looked stunning as always! In the picture that has been making the rounds on the internet, we can see Shloka donning a pretty pink ensemble. The outfit featured silver-tasselled corset and a pink skirt with silver-embroidered birds. On the other hand, Akash looked dapper in a black ensemble. Take a look at it below: 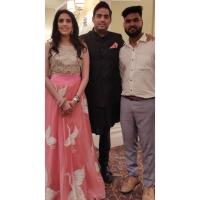 Another picture that has been trending on the internet is from their school friend's mehendi ceremony. Shloka radiated a glow in pastel lehenga and Akash complemented her. Take a look at it below: 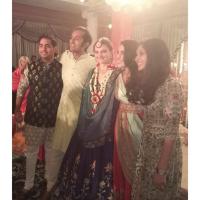 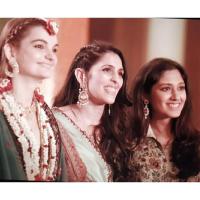 We even got hold of a special sangeet performance by the Ambani ladies- Nita Ambani, Shloka Mehta and Isha Ambani for their friend's pre-wedding festivities. Check it out below:

For those who don't know, Shloka Mehta is the daughter of a diamantaire, Russell Mehta. However, being a diamond heiress, she never had any interest in her father's empire. In an interview, she had talked about the same and had said, "I’ve never had an interest in business. I think the diamond industry is not very friendly to women. It’s changing but most women typically become jewellery designers or they work in human resources...those kinds of roles. I don’t think that I have the creative aesthetic sense to be a designer."  (Also Read: Priya Sachdev Kapur Posts An Adorable Wish For Sunjay Kapur With A Picture Of Him And His Son) 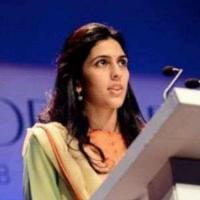 In the same interview, Shloka had further talked about her father's business and had shared, "I don’t think anyone in the family thought it was the right business for me. I think it was never even a consideration for me." 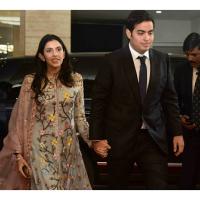 Shloka had also talked about joining the social sector and had said, "I studied at the Dhirubhai Ambani International School and the curriculum involved community service. I knew then that I wanted to continue with that. From my experience, I had recognised that funding is a huge limitation and often your role in an NGO can be chasing grants. I wanted to be on the other side, giving grants, understand what things a grantmaker looks at, and how they decide which NGO to give to etc." (Don't Miss: 'Dayaben', Disha Vakani's Husband Mayur Pandya Spill Beans On The News Of Her Return On The Show)

Well, we totally love Shloka's fashion outings! What about you? 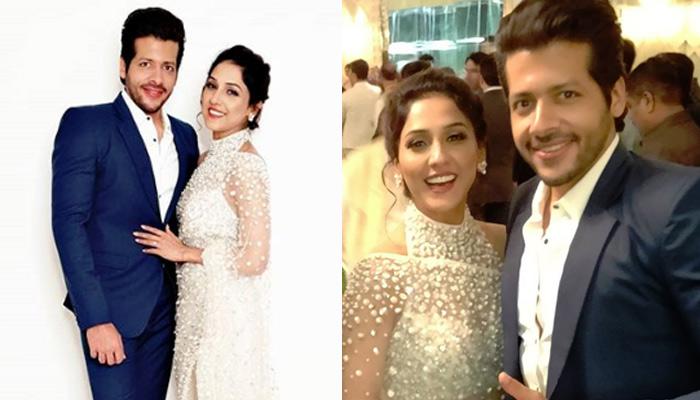 Neeti Mohan and Nihaar Pandya walked down the aisle on February 16, 2019, at Falaknuma Palace in Hyderabad. The lovebirds dated each other for a while before finally taking the plunge last month. Though the couple and their families kept the pictures and videos of wedding and festivities under the 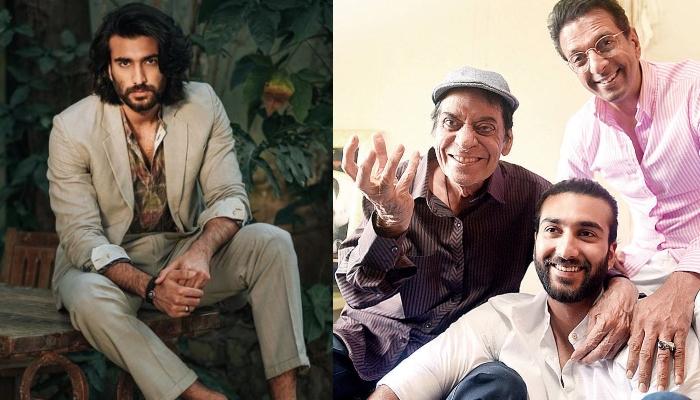