On October 15, 2019, Karisma Kapoor's ex-husband, Sunjay Kapur turns a year older. His wife, Priya Sachdev Kapur posts an adorable wish for him with a picture of him with their son riding a horse. 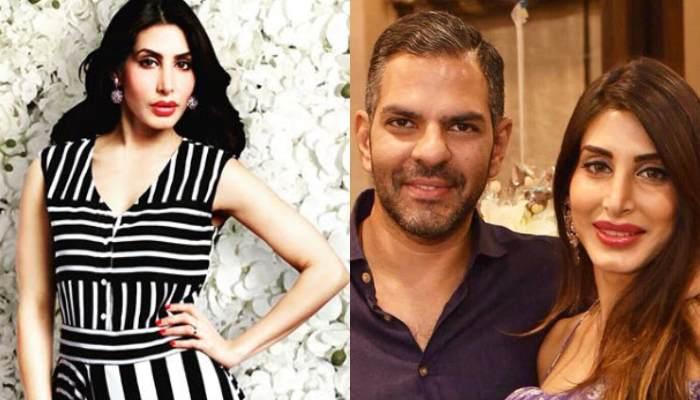 Marriages are made in heaven and the institution of marriage teaches a couple, not one but many things. It is rightly said that when you are married, you are not only married to the one you love but to his/her entire family. There are times when one makes compromises and sacrifices to make the marriage work but what if, even after several attempts the sacred thread breaks and all the compromises made go in vain. (Also Read: Deeksha Kanwal Sonalkar Wishes Fiance Jason Tham On His Birthday With A Picture And A Cute Caption)

Same happened with Bollywood actress, Karisma Kapoor who had tied the knot with businessman Sunjay Kapur in 2003. After 11 years, the two had parted ways with mutual consent. The couple had washed their dirty linen in public when Karisma alleged Sunjay of not complying to the financial commitments. After their divorce in 2016, Sunjay and Karisma had moved ahead with their respective lives. Sunjay had met Priya on a flight for the first time and the two had dated for five years before tying the knot in 2017. 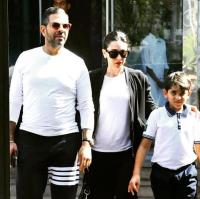 On October 15, 2019, Karisma Kapoor’s ex-husband Sanjay Kapur turns a year older. His current wife, Priya Sachdev Kapur wishes him with a picture of him with their son riding the horse. The picture of the father-son duo was posted along with a caption which read as “Happy Birthday #TheLoveOfMyLife... Every year I fall more and more in love with you. You are the best gift from the universe and thank you for everything. Thank you for your unconditional love, your kind and big heart, and thank you for making life feel beautiful filled with laughter and sunshine! I cannot ignore that fact that you are looking fitter, healthier and more and more handsome each year just like delicious red wine #Petrus #P.S.I love U #loveyoufromthefirstsight #loveyouforever.” 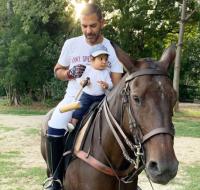 Priya had once shared to a media house about how she had met Sunjay for the first time and had stated, “During the flight, we realised that neither of us was what our public perception had been made out to be. The barrier of those misconceptions came down and we kept in touch.” Speaking reverently of her hubby, Priya had further added, “Sunjay is an amazing human being and a very good father to his children. He loves them dearly. Both of us have never tried to instil any negativity in our children towards our ex-spouses.” (Also Read: Alia Bhatt Reveals How Beau, Ranbir Kapoor Has Helped Her In Facing The Failures Post 'Kalank') 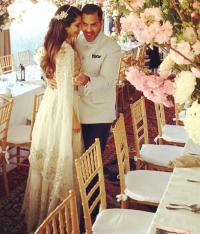 On April 13, 2018, Sunjay and Priya had celebrated their first marriage anniversary and Priya had written a heartfelt anniversary message for Sunjay which could be read as “Happy Anniversary my Darling Husband...Love you from the Sun and Back Infinite Times! You Complete Me in every way possible...Thank you for your unconditional love. This last one year has been beautiful and always a roller coaster with you...looking forward to a lifetime of more beautiful years of married life with you my Handsome Husband.”

Priya Sachdev Kapur and Sunjay Kapur were blessed with a baby boy on December 21, 2018. The couple had lovingly named him Azarias Kapur. On May 21, 2019, Priya Sachdev Kapur had wished her son, Azarias on completing 5 months. The doting mommy had shared a picture on her Instagram handle and had written, "Happy 5 months Birthday our baby boy #ASK #Azarias Already setting your goals high holding the #Harvardball." Take a look at the picture: 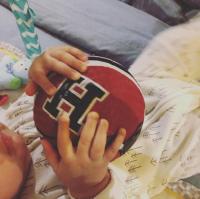 Sunjay and Karisma were married for 11 years and had stated compatible issues as a reason for their separation. While the two were fighting for the custody of their kids, Sunjay had claimed that Karisma married him just for his money. Sunjay's lawyer had quoted, "Karisma has used the children to demand money from my client. She is deliberately not allowing them to meet Sunjay. In the last hearing that happened on January 15, she wanted to bring them to court, but Sunjay was against it as it would have scarred their young minds and affected their psyche. She has been poisoning the children's minds against their father by telling them false stories. There have been instances when Samaira has said that she doesn't want to meet her father at all." (Also Read: Janhvi Kapoor And Ishaan Khatter Recreate Karwa Chauth Scene From 'Dilwale Dulhania Le Jayenge') 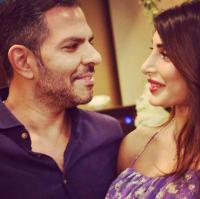 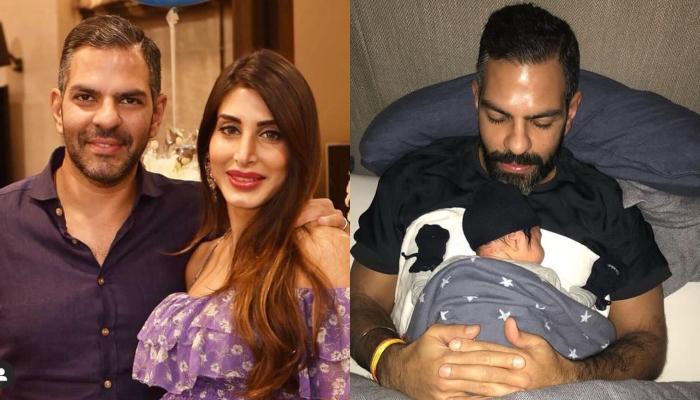 Karisma Kapoor’s Ex-husband, Sunjay Kapur is a happily married man! The businessman had tied the knot with Priya Sachdev Kapur whom he met on a flight. The two have dated for 5 long years before finally taking the nuptial plunge on April 13, 2017. Sunjay and Priya are happy parents to