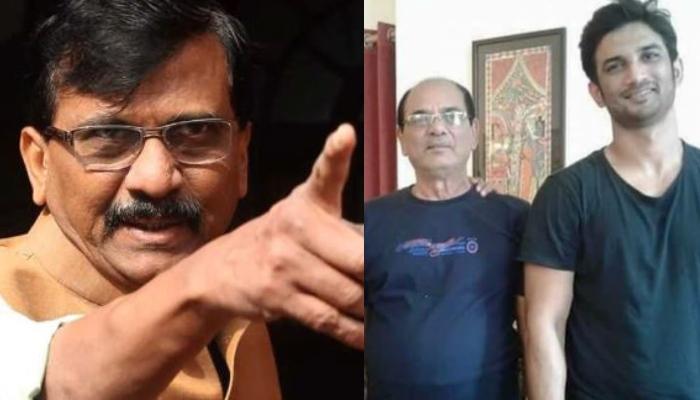 On June 14, 2020, news of Bollywood's one of the finest young actors, Sushant Singh Rajput's untimely demise had flashed all over the internet and on our TV screens. The whole nation had gone numb and was in disbelief as to what had made him feel that suicide was his only way out. Weeks have passed since then, and here we are still struggling to know the truth behind his death. The case that was on the verge of being closed with the declaration of suicide is now in the hands of CBI, that tells a lot about the complexity of this case. Now, some are claiming that political parties are using his death for their benefits, while some are suggesting that it is a clear case of suicide because of mental illness. However, no side holds solid proofs to support their respective theories. (Recommended Read: Deepika Singh Recalls Being Body-Shamed Post-Pregnancy And How It Had Helped Her In Losing Weight)

Now in the recent turn of events, Shiv Sena's MP, Sanjay Raut has come forward in his weekly blog and has asked some serious questions regarding the second marriage of Sushant Singh Rajput's father, KK Singh. The MP has also highlighted different angles of this case in his recent write-up. Scroll down to take a look! 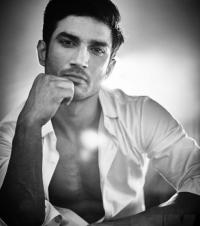 Shiv Sena MP and Executive Editor of Marathi newspaper, Saamana, Sanjay Raut have asked some serious questions with some ground-breaking possibilities in his weekly column, Rokhthok. Sanjay Raut in his piece has written that both Bihar and Maharashtra government are using this case as a political agenda for their respective benefits, he wrote, "His father's second marriage was not acceptable to him (Rajput). Let the facts come out how many times Rajput visited his family in Patna. Why did (Rajput's former girlfriend) Ankita Lokhande split from Rajput, and this should be part of the probe. It is wrong to see the unfortunate suicide from a political angle." (Don't Miss: Tiger Shroff's Mom, Ayesha Defends His Success, Savagely Slams The Jealous Haters Who Troll Him) 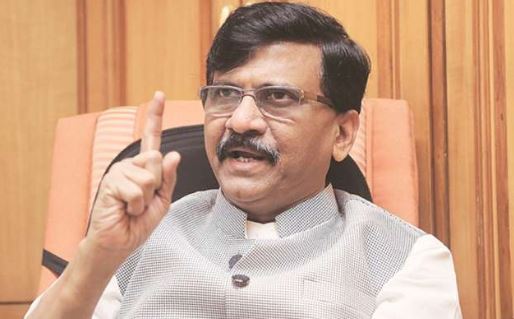 Going further in his column, he had also highlighted the decision of Supreme Court of transferring the case to CBI from the hands of Mumbai Police and explained how it is a direct attack on state's autonomy. He wrote, "If one wants to indulge in politicisation and pressure tactics, anything can happen in our country. It looks like the script of Sushant's case was already written. Whatever has happened behind the curtains is a conspiracy against Maharashtra."

Sanjay Raut also titled the Mumbai Police as 'best investigating agency' and reminded everyone about their past accomplishments. He wrote, "It investigated the Sheena Bora murder case where some top names were involved and sent all to jail. The Mumbai Police probed the 26/11 terror attack, which resulted in the hanging of the accused Ajmal Kasab." In the end, he added that the CBI is a central agency as we all know, but it wasn't impartial and independent. Well, some serious questioned has been raised by the member of Rajya Sabha from Sushant Singh Rajput's family. 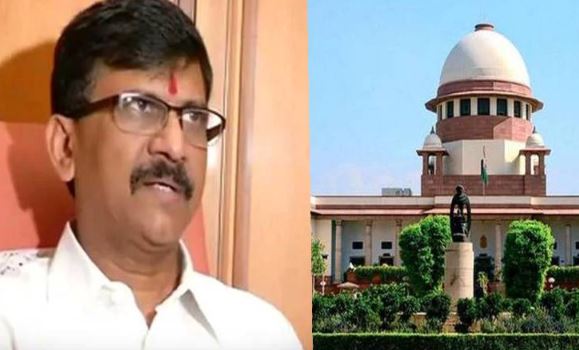 However, on the other side of the table, Sushant Singh Rajput's sister, Shweta Singh Kirti's husband, Vishal Kirti has slammed an ongoing media report that has disrespected the Bihari families. Giving a befitting reply to the same, Vishal Kirti took to his Twitter handle and has shared a link to his blog in which he has talked about the same in lengths. Along with the link, Vishal wrote a few lines that can be read as "This is where Jyoti's (journalist) stereotypical 'toxic Bihari family' trope gets debunked. The FIR didn't say that my father-in-law couldn't stand Ankita. The FIR mentions one specific person called Rhea and giving it an anti-feminist flare is toxic journalism." Take a look.

This is where Jyoti’s stereotypical “toxic Bihari family” trope gets debunked. The FIR didn’t say that my father-in-law couldn’t stand Ankita. The FIR mentions one specific person called Rhea and giving it an anti-feminist flare is toxic journalism. https://t.co/xhj7qljvcS

Another report that is doing rounds all over the internet is Sushant Singh Rajput's family friend, Nilotpal Mrinal's claims that Sushant was taken to doctor by Rhea Chakraborty under the guidance of Mahesh Bhatt. He said, "I am not aware of the transaction that happened, but since everyone was aware that he was not keeping well, he was taken to the doctor by Rhea with guidance by Mahesh Bhatt or whoever was guiding her. But the thing is when he was not using money, someone on his account was transferring or withdrawing the money, as reported in channels. In the last one year, if he was not well, it is understood that he won't spend by himself, medications won't cost worth 15 crores. It is understood. He did not buy anything expensive." (Also Read: Soha Ali Khan Shares A Glimpse Of Her Angel, Inaaya Naumi Kemmu Intently Engrossed In Her Book) 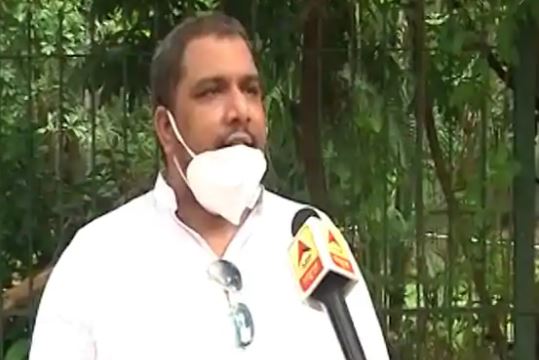 Everyone is waiting for an update from CBI into this matter!