Bollywood actress, Shilpa Shetty Kundra took to her Instagram stories to share a positive note after her husband, Raj Kundra gets bail.

Bollywood actress, Shilpa Shetty Kundra and her family have gone through one of the most difficult phases of their lives for the past few months after the arrest of her husband, Raj Kundra. The business tycoon was arrested for his alleged involvement in producing and publishing adult content films through mobile applications. In fact, there were also allegations of him making people work in these movies forcefully.

However, after going through one of the biggest storms of their lives, September 20, 2021, came as a major respite for the members of the Shetty-Kundra clan as Raj Kundra was granted bail after paying a surety of Rs. 50,000. Kundra had filed a fresh bail plea last week after the Mumbai Police’s supplementary charge sheet had named him as an accused. And, finally, after a lot of struggles, he was granted bail.

Recommended Read: Rakhi Sawant's Hubby, Ritesh Will Be Making His First Public Appearance As A Part Of 'Bigg Boss 15' Shilpa Shetty Kundra, who is an avid social media user, often shares various cryptic or positive posts that resonate with her current mood. After her husband, Raj Kundra's bail, Shilpa took to her Instagram stories and shared a positive note that stated the fact that one can see the beautiful things in life only after surpassing the storms. The post by Roger Lee can be read as ''Rainbows exist to prove that beautiful things can happen after a bad storm.'' On August 27, 2021, Shilpa Shetty Kundra had taken to her IG stories to reflect onto her sad state of mind and had shared a cryptic post in which she had admitted that she has made mistakes, but that's okay. The excerpt was from the same book that often inspires her. It had begun with a quote by Sophia Loren, which could be read as "Mistakes are part of the dues one pays for a full life." 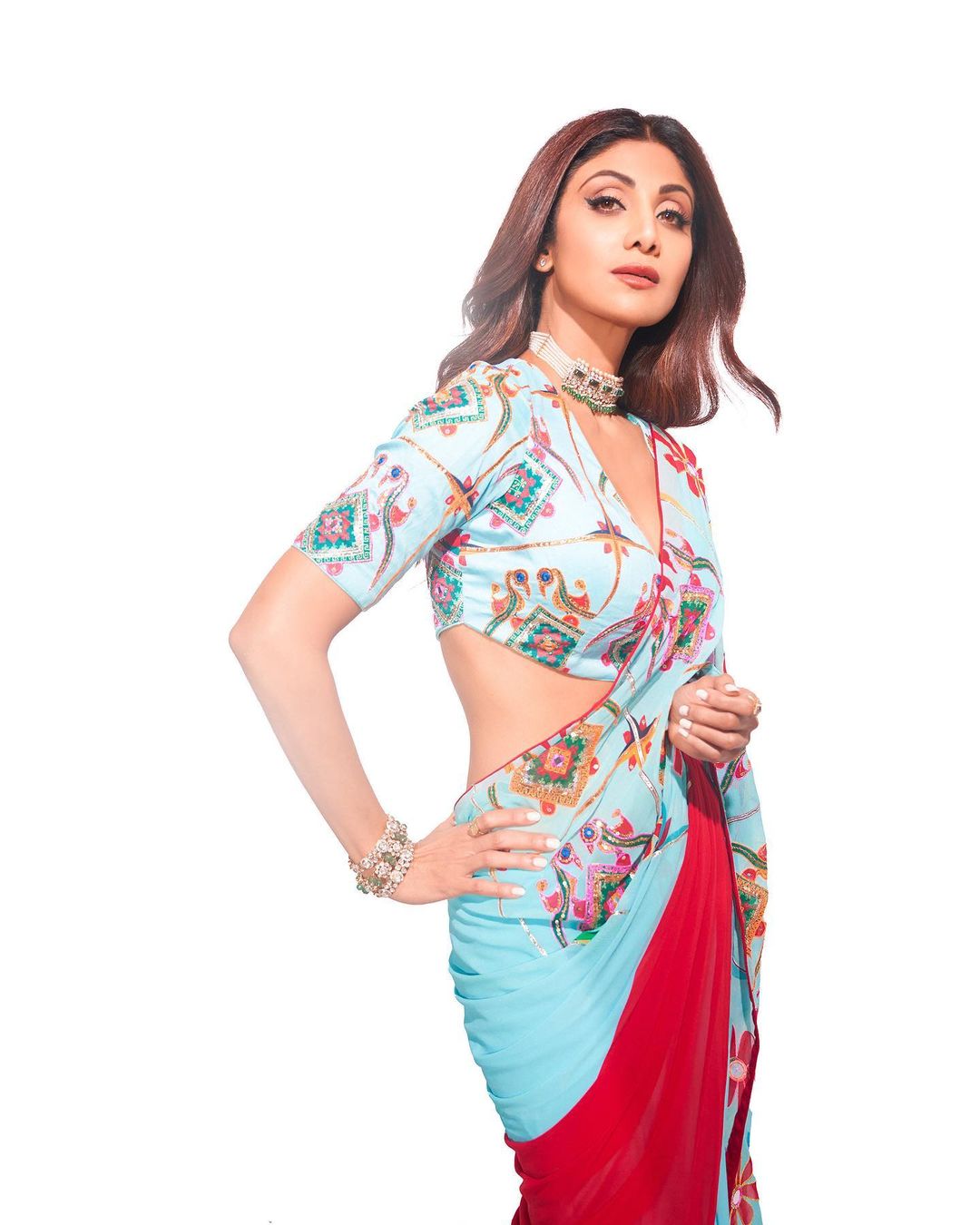 During Ganesh Chaturthi, Shilpa Shetty Kundra had shared a video from their aarti and the actress could be seen doing Ganpati Bappa’s aarti with her son, Viaan. However, it was her caption that had indirectly hinted at her husband, Raj Kundra and his controversy. Alongside the video, she had written, "Harr saal ki tarah, iss saal bhi humaare GANNU RAJA saath hain, toh harr sankat ki maat hai. Keeping up with our yearly tradition, sending blessings your way. May Bappa’s grace help you overcome all your hurdles & obstacles!”

On the work front, Shilpa Shetty is now busy with the shooting of the dance reality show, Super Dancer Chapter 4. Bollywood actress, Shilpa Shetty Kundra returned to the dance reality show, Super Dancer 4 a few days back as a judge alongside choreographer, Geeta Kapur and filmmaker, Anurag Basu. However, the actress was badly trolled on the internet for resuming work post her husband's arrest in the pornographic case. Although, now her husband, Raj