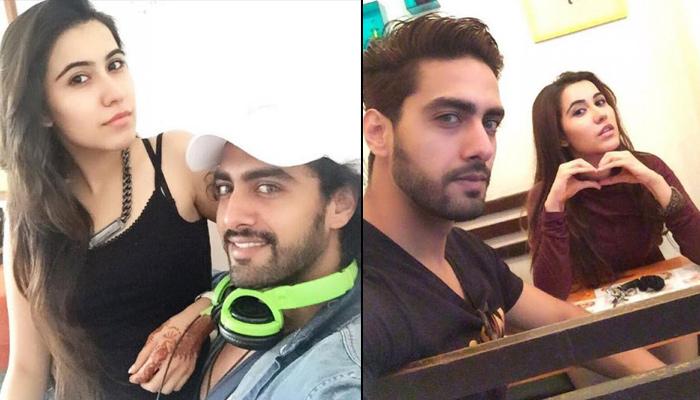 They were about to get married sometime next year but probably fate had something else in store for them. Mariam Khan – Reporting Live fame, Sheena Bajaj and her current boyfriend who was also her once ex, Rohit Purohit were glued together in spite of major differences. (Recommended Read: After Taking A Break, Aditi From 'Thapki Pyaar Ki' Is Dating Her Ex-Boyfriend Rohit Purohit Again)

The duo who used to love each other’s company, have ‘unfollowed’ each other from their social media accounts. More so, that Sheena’s account which used to be filled by couple pictures of both of them have been replaced by Sheena and pictures of her co-stars. There is no trace of a single couple picture in any of their accounts. Any probably breakup scene, guys? 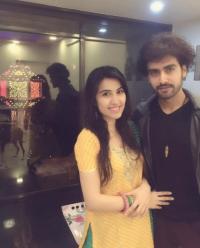 Commenting on the same, a source close to the couple informed Tellychakkar, “It’s been some time since they are not in good terms.” While there is no evident reason behind their breakup, a probable reason could be their long distance relationship. Both Sheena and Rohit were tried to be contacted, but they chose not to comment much on the issue. While the Porus actor decided to maintain a “No comments” attitude, Sheena shared, “Yeah there are differences. There are ups and downs in every relationship and that’s all I want to say.” (Do Read: Comedian-Actor Sidharth Sagar And Girlfriend Subuhi Joshi Kiss In a Romantic Video After Patch-Up)

Apparently, Sheena and Rohit had given their relationship, a ‘second chance’. The duo had parted ways in 2016, but realised that they can’t do without each other. That’s when they thought of a rebound. About their previous breakup, Sheena had shared in a throwback interview, “Well, it’s not a break-up, but we are giving each other space to focus on our respective careers. It’s been two months since our break." 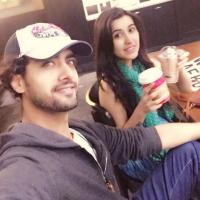 They both had even planned to tie the knot soon. Rohit even got Sheena’s name inked on his wrist. In a throwback interview in 2015, Rohit had spoken of his marriage plans with Sheena. He said, “Of course, we are very serious about each other. Our families have also met. We were planning to get married this year initially, but I have put the plan on hold. Sheena is just 22. I don’t want to hold her back for anything. Marriage is a huge responsibility and I would like her to focus on her career as of now. But we plan to tie the knot in the next couple of years." (Also Read: Daughter Rhea Trolls Father Anil Kapoor While He Texts His Wife Sunita, Anand Ahuja Enjoys The Show) 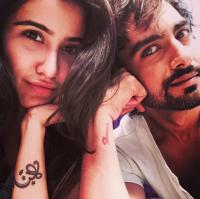 The duo had met on the sets of Arjun, where they connected instantly. Commenting more on their ‘first breakup’, Sheena had shared with the TOI, “We met on the sets of Arjun and connected instantly. We were on a break for more than a month as we had some issues. And since we are not doing appearances together, people thought we had broken up. The speculation continued and we never clarified. But yes, I'd now like to say that we are very much back together and it’s been four months. We took a break, it was not a typical break-up."

It is sad to see that a couple with such promising goals are mending their own ways. While Sheena and Rohit take a decision which is best for them, we hope to see them patch-up soon. What say, peeps? (Checkout! 'Mariam Khan' Actor Khalid Siddiqui Is A Single Father, Reveals His Difficulties In Raising 2 Kids)