After Taking A Break, Aditi From 'Thapki Pyaar Ki' Is Dating Her Ex-Boyfriend Rohit Purohit Again

After Taking A Break, Aditi From 'Thapki Pyaar Ki' Is Dating Her Ex-Boyfriend Rohit Purohit Again

Breakups are sad, and especially if it is a couple whose marriage everyone was eagerly awaiting, it becomes even more disheartening. When two much-in-love people, suddenly decide to call off their relationship, it comes as a shock and for a famous TV couple, it is not just their near and dear ones who are affected, but also their fans.

Sheena Bajaj Breaks Down Into Tears During Her Vidaai, Husband Rohit Purohit Teases Her

Sheena Bajaj And Rohit Purohit's Marwari And Punjabi Wedding Invitation Card Is Out, Video Inside 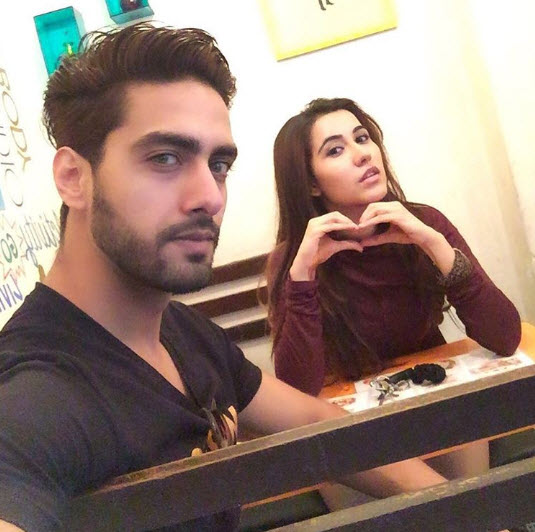 This is exactly what happened in the case of the lovely couple, Rohit Purohit and Sheena Bajaj. We remember them as co-actors from the famous show Arjun. Sheena is also known as Dolly from Best Of Luck Nikki, whereas Rohit shot to fame by playing Mirza Altunia in the hit TV series Razia Sultan. 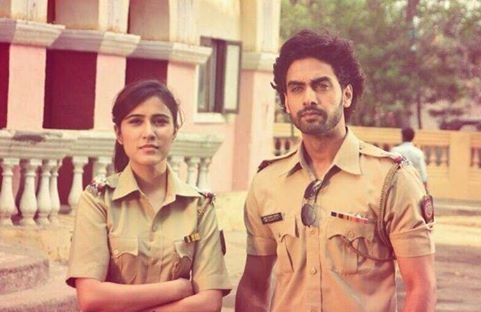 There were rumours of the two breaking up in 2016, but the couple never accepted the same and even assured their fans and well-wishers that they are only taking a break from each other to focus on their careers. 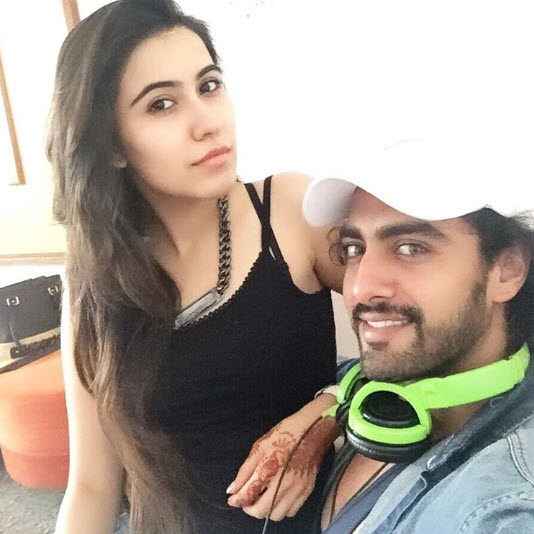 When asked about her split from Rohit, this is what Sheena had to say:

"Well, it’s not a break-up, but we are giving each other space to focus on our respective careers. It’s been two months since our break."

Also See: 8 Bollywood Celebrities Who Are Still Friends After Break-Up Echoing what Sheena said about the then status of their relationship, Rohit had said:

"We both are busy in our work and concentrating on our careers. It’s not a break-up, but a time-off." 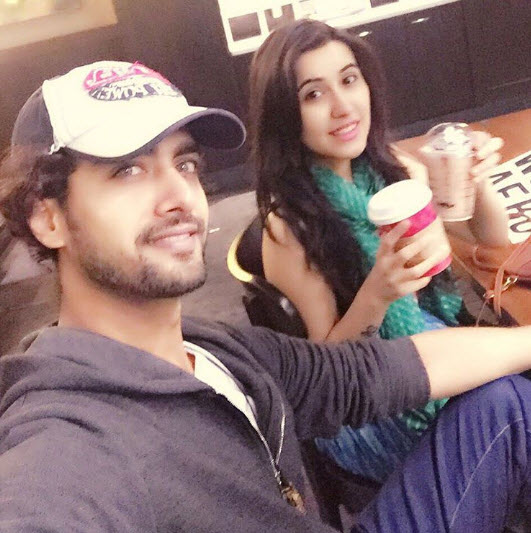 Interesting: This Is How Different Zodiac Signs React After A Break-Up

Though the two kept denying having broken up, the news was still a shocker, as the duo was planning on getting married soon. Rohit even got his ladylove’s name tattooed on his wrist in 2015. 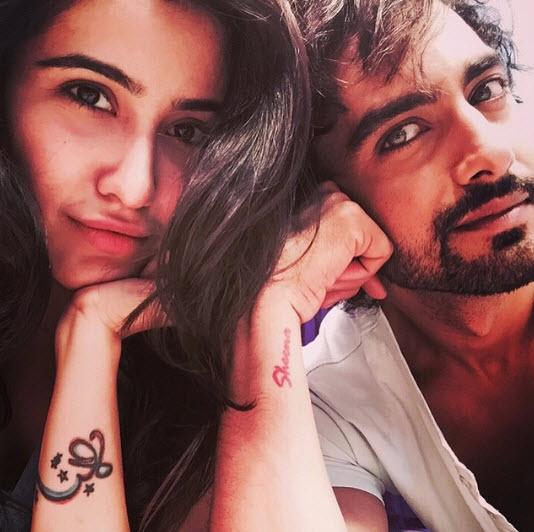 Do Check Out: 7 Indian TV Celebrities Who Went Through Abusive Relationships

In an interview with a leading portal in 2015, this is what Rohit had said about his marriage plans with Sheena:

"Of course, we are very serious about each other. Our families have also met. We were planning to get married this year initially, but I have put the plan on hold. Sheena is just 22. I don’t want to hold her back for anything. Marriage is a huge responsibility and I would like her to focus on her career as of now. But we plan to tie the knot in the next couple of years." 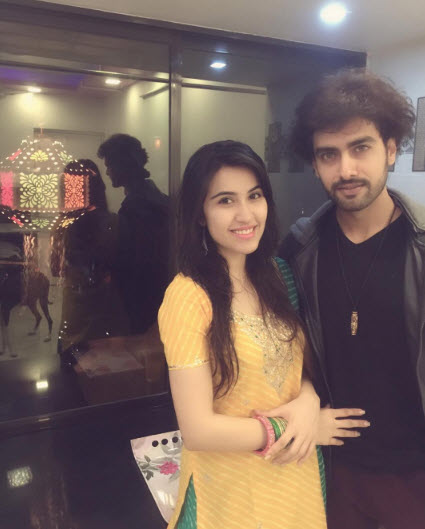 Fortunately, turned out that the two were actually on a break and got back together in December 2016 after a break of around one month. After they got back together, Sheena confirmed the news to the Times of India saying:

"We met on the sets of Arjun and connected instantly. We were on a break for more than a month as we had some issues. And since we are not doing appearances together, people thought we had broken up. The speculation continued and we never clarified. But yes, I'd now like to say that we are very much back together and it’s been four months. We took a break, it was not a typical break-up."

Now that the two are back together, it feels so good to see them. Sheena even did something really adorable for Rohit. On Rohit's birthday on June 8, 2017, Sheena gifted him a new portfolio which was shot by her father, who is a well-known photographer. Isn't that adorable?

Recommended Read: Janhvi Kapoor Confirms Her Love For Akshat Ranjan With A Comment On His Birthday Post For Her

Well, since everything was so smooth and happy in their love paradise, we wonder where the idea of a break came from. Whatever it may be, we hope that the purpose of taking some time off from the relationship was fulfilled for this cutesy couple.