Shefali Jariwala Shares Cute Pictures With Husband, Parag Tyagi As They Complete A Decade Together

Shefali Jariwala Shares Cute Pictures With Husband, Parag Tyagi As They Complete A Decade Together 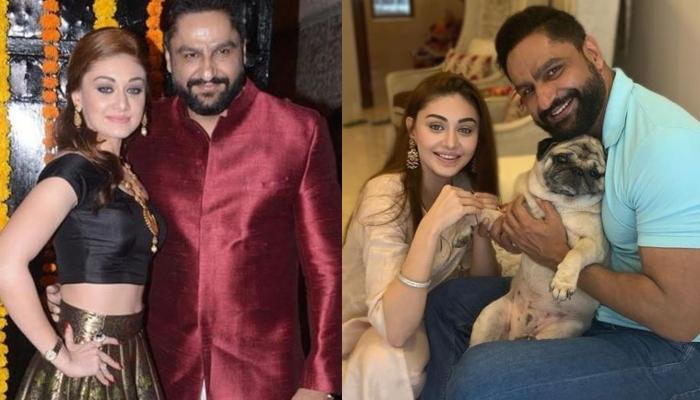 One of the most followed and adored couples of the television industry, Shefali Jariwala and Parag Tyagi have been given us major couple goals to the millenials in all these years with their romantic PDAs on their respective social media handles. The couple had tied the knot on August 12, 2014, and were dating each other for four years before their wedding. While Parag is known for his exceptional acting skills, Shefali had returned into the limelight, when she had entered as a wild card entry in Bigg Boss 13. (Recommended Read: Shalabh Dang Pens A Lovely Birthday Wish For Kamya Panjabi, Calls Her The 'Real Queen Of His Castle')

The couple never fails to amaze us with their romantic chemistry even after all these years of togetherness. Once again, the couple has impressed everyone with their cute pictures from their 6th wedding anniversary celebrations in lockdown. Scroll down to take a look! 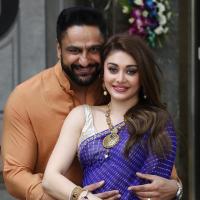 On August 12, 2020, Shefali Jariwala took to her Instagram handle and posted three adorable pictures with her husband and actor, Parag Tyagi. In the pictures, we can see the adorable couple posing for the camera with their cute smiles and pooch, Simba. While Shefali can be seen wearing a white top, Parag is looking handsome in his black sweatshirt. The couple also cuts a delicious cake on their 6th wedding anniversary, and their bright smiles tell everything about their superb marital life. Along with the pictures, Shefali wrote a caption, and it can be read as "One decade down... forever to go!!! Till death do us part...Or we kill each other #relationshipgoals #anniversary #10yearstogether." (Don't Miss: Charu Asopa Is Waiting For 'God's Direction' As Her Marriage With Rajeev Sen Hits A Rough Patch) 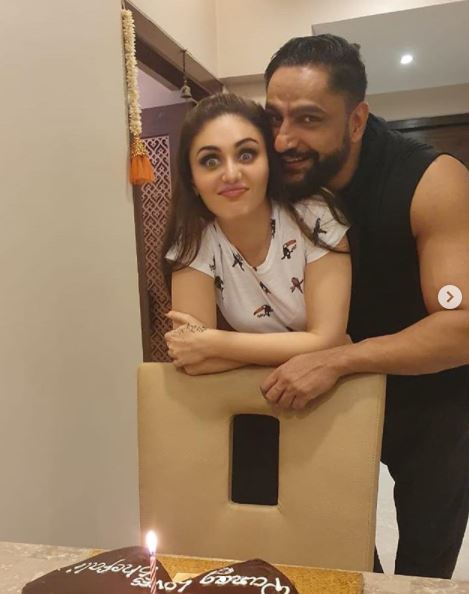 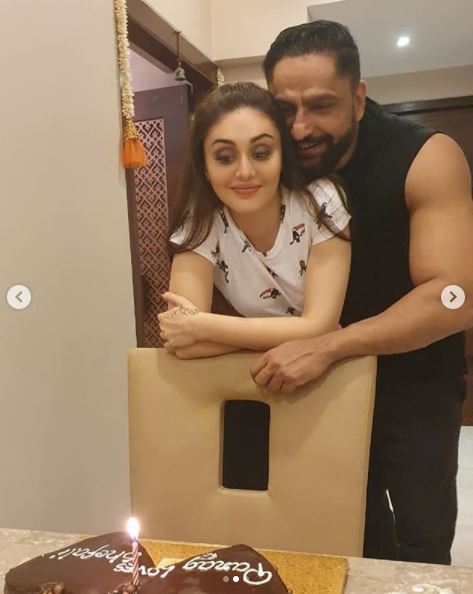 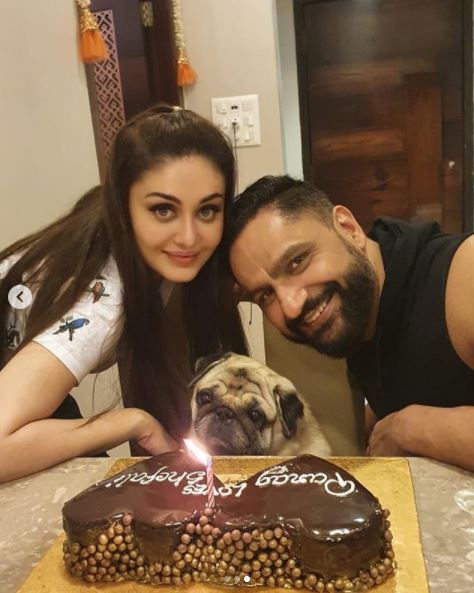 The doting hubby, Parag Tyagi took to his Instagram stories and uploaded one of the pictures shared by his wife, Shefali and wrote a cute wish atop, which can be read as "Happy 10 years of togetherness and 6 years of marriage. Meri Gundi." The popular television actor also shared a beautiful video of his co-stars wishing him on his 6th wedding anniversary from the sets of the show, Shakti - Astitva Ke Ehsaas Ki. Along with the video, Parag wrote a caption in which he thanked his team, "Thank you so much for your love, best team #shakti team.. @jaswirkaur @aakash_talwar @ekroop01 @rachana.mistry.1604 @simbanagpal @sonyaaayodhya our director Pankaj sir and the team." Take a look. In an interview with SpotboyE, Parag had talked about what he loves the most in Shefali. He had shared, "The best part of Shefali is her ability to be vocal and not hide anything. There are people in the house who have had a past, and then there are those who are presently involved in each other, but they are still trying to keep it under wraps, even though, the whole world outside knows. So, in that case, she makes me feel proud as she accepted it with confidence." In recent months, there were a lot of talks about Shefali being pregnant, but the actress had already declined all these speculations. However, in an interview with Pinkvilla, Shefali had opened up about embracing parenthood. She had expressed her wish of having a kid. She had shared that she had discussed it with her husband, Parag, and they want to adopt a baby girl. Shefali was quoted as saying, "From the moment I had understood the meaning of adoption, which was when I was, 10 or 11, I always wanted to adopt a child. It is not easy, especially when you can have your own children. The pressure from the society, from friends and family but Parag and I spoke about it, and we want to adopt a girl child. The process is ongoing and pretty tedious. There is much paperwork involved, but we are hopeful it will be done soon." (Also Read: Ankita Bhargava And Karan Patel Get Their Little Angel, Mehr Dressed As 'Baal Gopal' On Janmashtami) 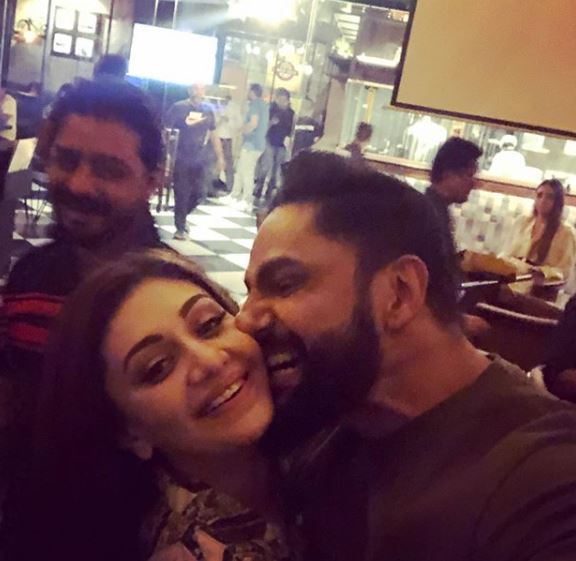