Javed Akhtar's Birthday: When His Wife Shabana Azmi Revealed The Secret Of Their Successful Marriage

Javed Akhtar's wife, Shabana Azmi, once revealed the secret of their successful marriage in a throwback interview.

Javed Akhtar, known as one of the finest composers, has given Bollywood breath-taking songs. From poems to songs to shayaris, he has mastered the art of winning hearts with his magical words. From Sandese Aate Hai, Ek Ladki Ko Dekha To, Main Koi Aesa Geet Gaoon, Panchchi Nadiyaan, all these songs speak volumes about the decorated writer.

On the personal front, Javed Akhtar was previously married to Honey Irani and had two kids, Farhan Akhtar and Zoya Akhtar. Javed Akhtar and Honey Irani had separated ways in 1978, and then he exchanged vows with Shabana Azmi on December 9, 1984. And since then, the two have been giving us relationship goals.

Shabana Azmi Shares Rare Picture From The Day, When Sunil Dutt Introduced Her To His Son Sanjay Dutt

Also Read: When Rekha Used To Mimic Her Boyfriend, Kiran Kumar's Ex-Girlfriend's Voice On Phone To Annoy Him During an interaction with Karan Johar for one of the episodes of his chat show, Koffee With Karan, when the host asked the couple about their long-lasting relationship, Javed had stated: 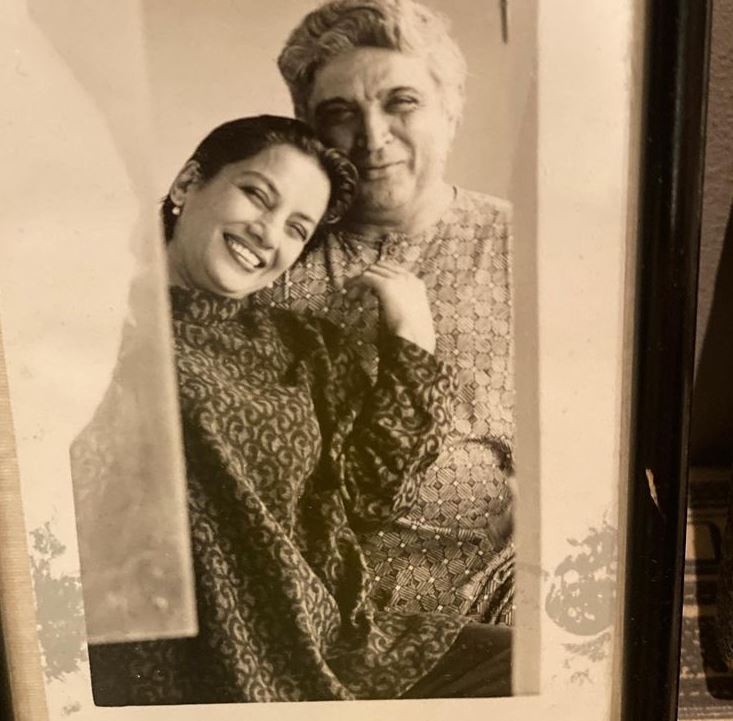 However, it was his wife, Shabana Azmi, who had an interesting response to the question. Revealing there is no scope for fights and arguments between them as they rarely meet each other. In her words, Shabana said:

“I think we meet so rarely, that is the reason for the success of marriage (laughs). And more than anything else, we are friends.”

Recommended Read: Mahesh Bhatt Threw Ashutosh Rana Out From His Film's Set And Here's How It Changed Latter's Life 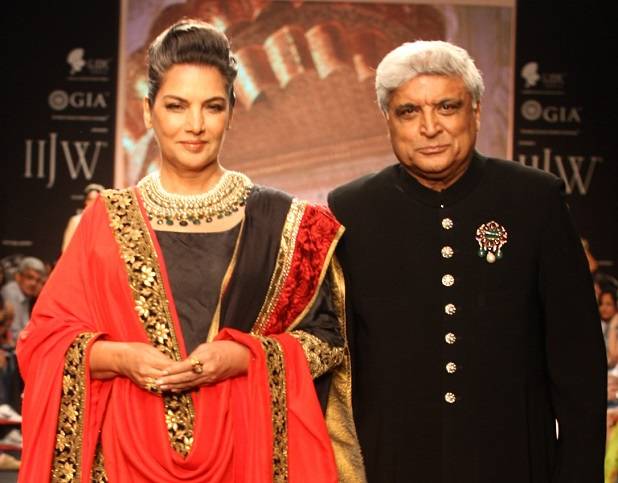 Javed Akhtar was just 19 when he first arrived in Mumbai, thinking of making it big in Bollywood. However, he faced a lot of struggles initially. From sleeping on the pavements with just Rs. 27 in his pocket to roaming from one place to another with an empty stomach, it was his determination and never give up attitude that brought him immense fame. 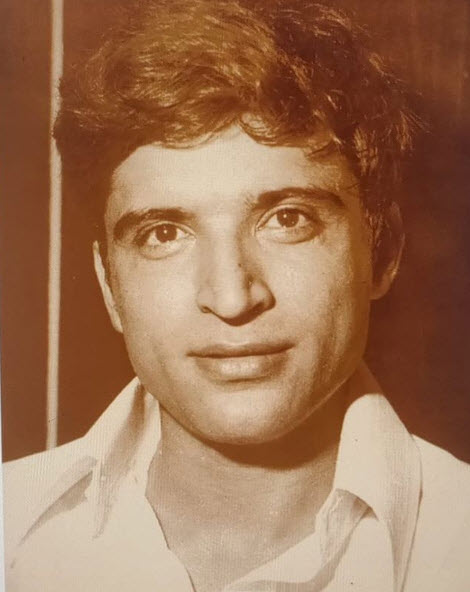 Javed Akhtar met Shabana Azmi at Kaifi Azmi’s house. His frequent visits to Kaifi Azmi’s place for the love of Urdu poetry got him attracted towards the charming Shabana Azmi. Whereas, Shabana kept her distance as Javed was already a married man. Speaking about the same in an interview with DNA, she had quoted:

"If you consider the fact that one seeks the perfect match of backgrounds for an arranged marriage, then this could well have been the perfect arranged marriage. He (Javed) was already married by the time I realised how well suited we were. We stayed away from each other for as long as was possible." 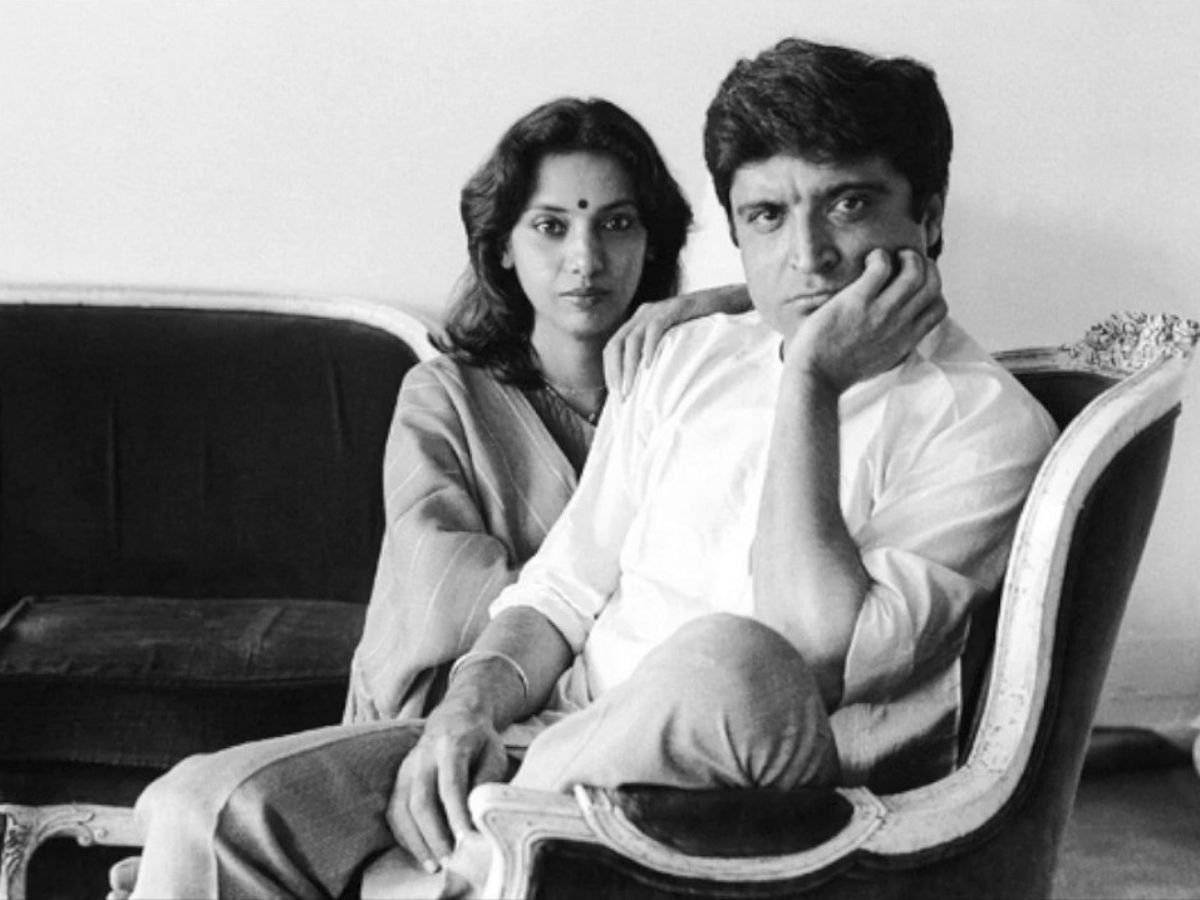