When Rekha Used To Mimic Her Boyfriend, Kiran Kumar's Ex-Girlfriend's Voice On Phone To Annoy Him

On a page of a 1975 edition of stardust Magazine, Kiran Kumar revealed an annoying habit of his girlfriend, Rekha.

Born as Bhanurekha to the renowned actor, Gemini Ganesan and actress, Pushpavalli, Rekha’s life had always been controversial. She never got her father’s name as she was born out of wedlock and Gemini Ganesan never acknowledged her as his daughter. Dropped out of school to pick up a career in acting due to financial constraints, Rekha became the sole breadwinner of her family.

The golden girl of the 70s and 80s, Rekha had always craved a surname, which lead to her linkups with many Bollywood actors. From Jeetendra, Vinod Mehra, Amitabh Bachchan, Raj Babbar, Sanjay Dutt to Akshay Kumar, there have been a lot of rumours about Rekha’s affairs in the past. And one name on the long list is actor, Kiran Kumar.

Also Read: When Danny Denzongpa Changed His Name On The Recommendation Of His Classmate Jaya Bachchan 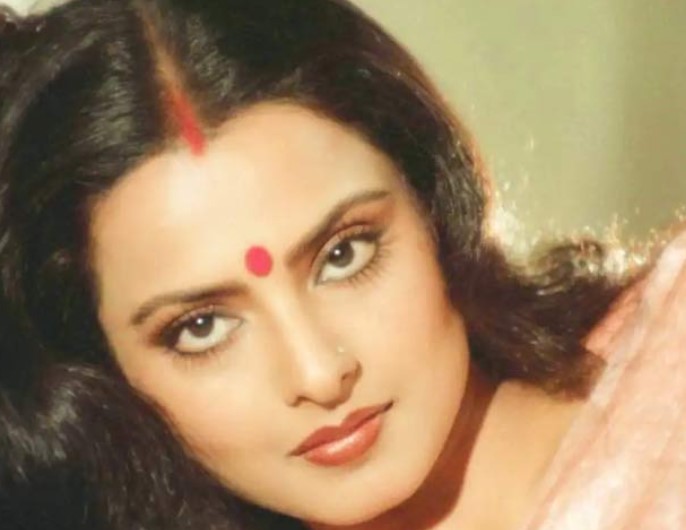 When Rekha made fun of her boyfriend, Kiran Kumar and his ex-girlfriend

While scrolling through our social media handle, we stumbled upon a cut out of a 1975 edition of stardust magazine, where many film personalities revealed the one annoying habit of their partner. Rekha, who was dating actor, Kiran Kumar at that time said that she is annoyed by his personality as a ‘dutiful son’ and the way he insists on returning home at 10 pm and having a glass of milk. She had also asked:

“Haven’t I had enough mama’s boys.” Answering one annoying habit of Rekha, the handsome actor revealed that he gets annoyed when she mimics his ex-girlfriend’s voice on the phone. He also stated how she gets irritated by his response and had stated: 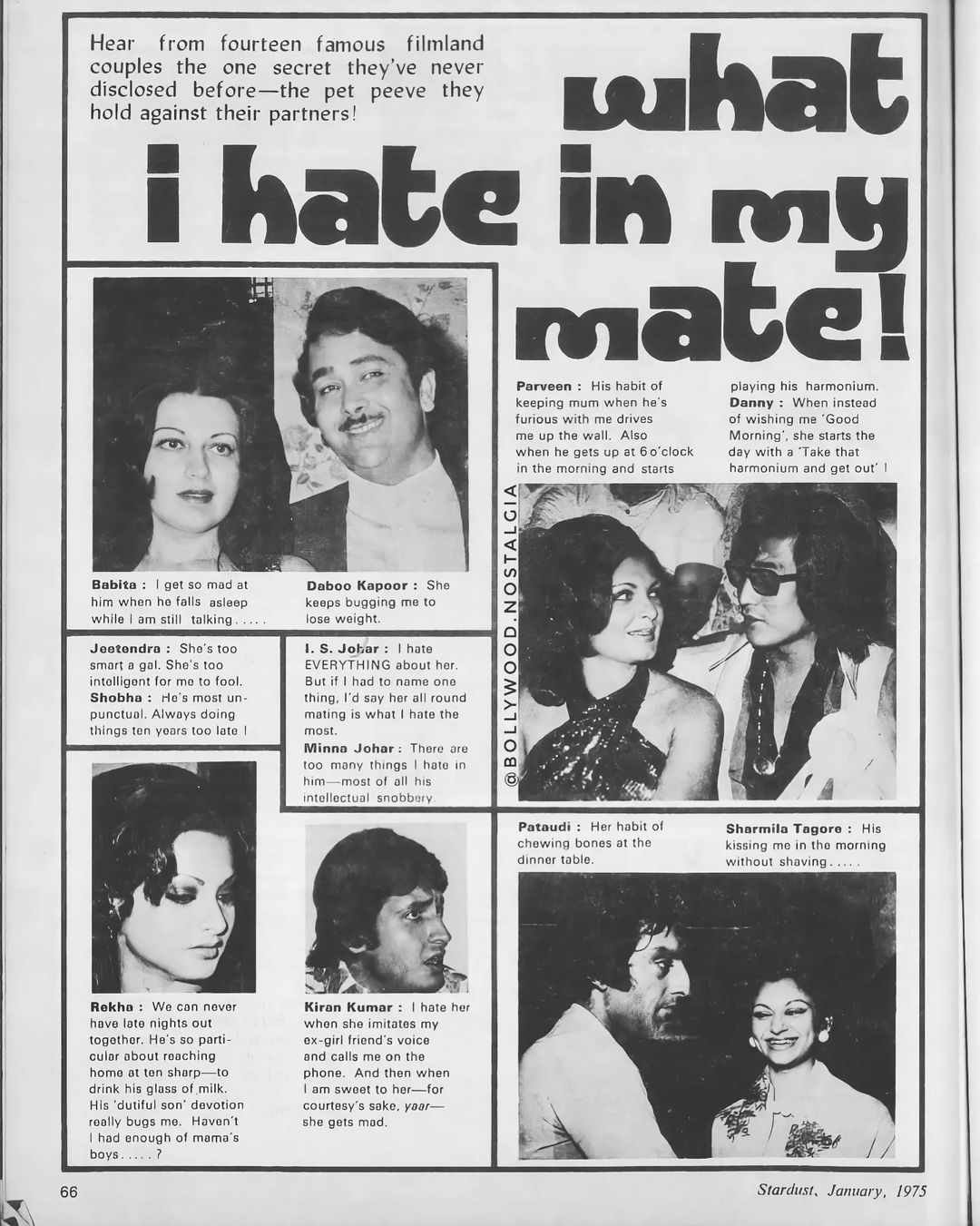 Kiran Kumar is the son of the famous villain Jeevan, who ruled the industry from the 50s-80s. Rekha and Kiran’s affair did not last long because of strong opposition from his family. Kiran Kumar’s father, Jeevan Kumar was a Kashmiri Pandit, who did not approve of Rekha because of her scandalous past. As his family opposed their relationship, Kiran, who Rekha used to call ‘Kin Kin’ didn’t stand for her, and the two called it quits.

Recommended Read: When Sonakshi Sinha Was Called Reena Roy's Daughter Due To Her Uncanny Resemblance With The Actress 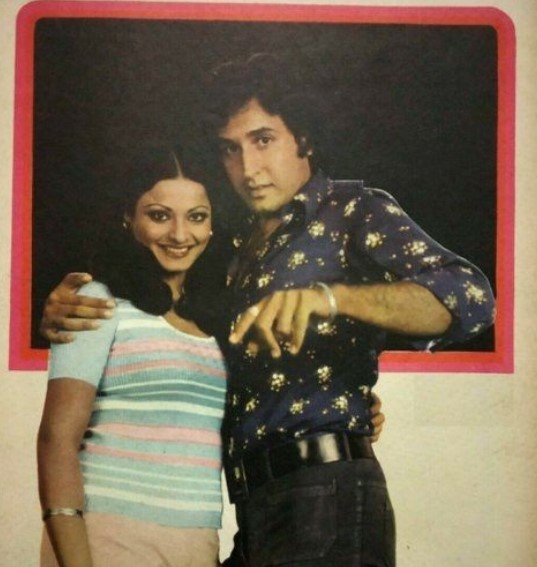 Rekha on her drinking binges

Rekha has been quite open about many aspects of her life and had never shied away from talking about the same. In a throwback interview with Simi Garewal, the diva talked about her drinking binges and doing drugs. During one of the segments of the interview, when Simi asked Rekha how no one had ever heard about Rekha’s drinking habits, the Silsila actress stated: 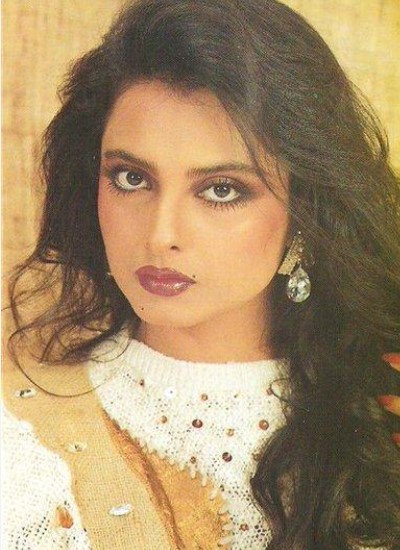 Rekha is one of the most loved actresses to date. Be it her controversial childhood or scandalous affairs, Rekha’s life has always been an open book.