When Kamal Haasan's Ex-Wife, Vani Bashed Him For Stating That Alimony Money Left Him Bankrupt

Once Kamal Haasan had accused his ex-wife, Vani Ganapathy, of leaving him bankrupt by taking hefty alimony money. After this, Vani bashed him and how. Check out!

Kamal Haasan, the actor with a charm, has made us cry, made us laugh, and got us thinking with each film of him. He has undoubtedly proved his versatility with movies like Chachi 420, Ek Duuje Ke Liye, Sadma, Dashavatar, Indian, Pushpak and more. The only thing which still aids him in making persistent comebacks is his enduring personality.

Over the years, many celebrities have talked about Kamal’s impressive nature, but when Vani Ganapathy, a famous dancer and his ex-wife, talked about the same, it came as an utter shock to the world. They had met through common friends and worked together in the film, Melnaattu Marumagal. As Vani was uncomfortable in a live-in relationship, Kamal tied the knot with her in 1978. Their marriage lasted for a little over a decade, as they called it quits in 1988.

Recommended Read: 7 Celebs Who Got Replaced By Other Actors In Films After Their Death: From Divya Bharti To Sridevi 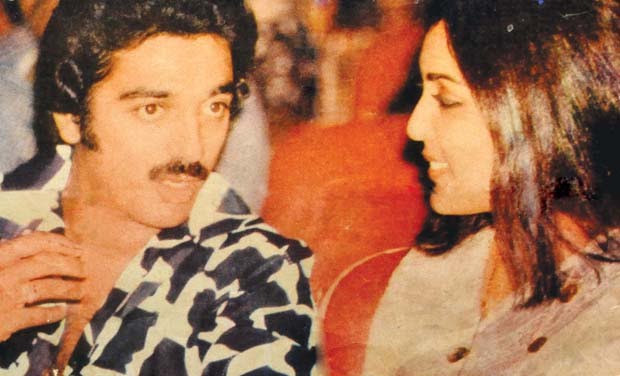 Once in a 2015 interview, Kamal Haasan had claimed that his ex-wife, Vani left him on the verge of bankruptcy. It was only after his heartwrenching allegations about Vani that she decided to break her silence on their divorce. In an old conversation with Deccan Chronicle in 2015, the dancer said she refrained from talking about her and Kamal’s relationship in the media because she considered it a private affair. However, addressing his offensive allegations, Vani called Kamal an obsessed man and had said:

“For 28 years we have been divorced, I have always refrained from mudslinging because it’s a very private affair… but we have both moved on now. Why does he behave like a man obsessed?”

Don't Miss: Ashnoor Kaur's Most Expensive Possessions At The Age Of 18: From A Luxurious BMW To A Dream House 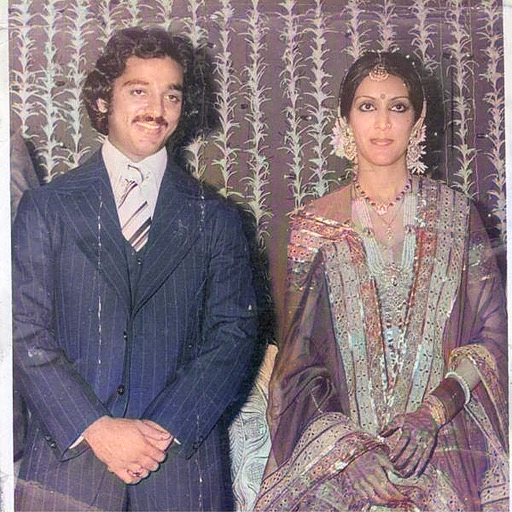 Vani cleared the air by saying that she finally wanted to open up because people should not think that all her wealth and belongings came about from the alimony she received from Kamal. She also admitted that there was alimony involved, but the ugly details of it should not be made public. She had said:

“He even refused to give me used appliances from the flat we shared. What could I expect from a man like that?” Further, in the same conversation, Vani bashed Kamal Haasan for saying that alimony led him to bankruptcy. She mentioned that his claims were untrue and his ego got hurt because she walked out of the marriage. She had said:

“In what court in the world has alimony been allowed to drive someone to bankruptcy? I was completely shocked when I read it. His ego must have been hurt when I walked out of the marriage, but so much has happened since. He could have said financial crisis and let the subject pass.” 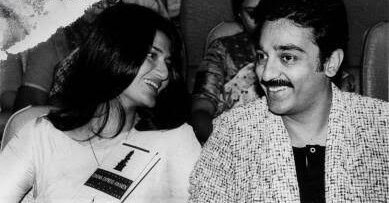 Being his wife for 12 years, Vani learnt a lot about Kamal’s true personality. In the same interview, she revealed how the actor uses his charm to dodge important questions and get away with easy excuses. In her words:

“He doesn’t answer a question if he doesn’t want to. Kamal knows better than anyone how to fake a smile and charm his way out of a situation.” 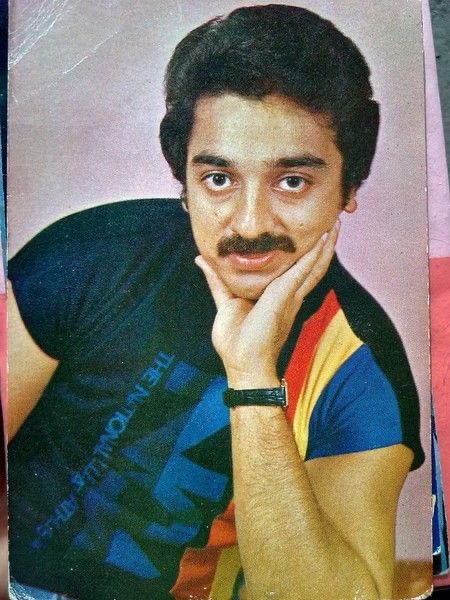 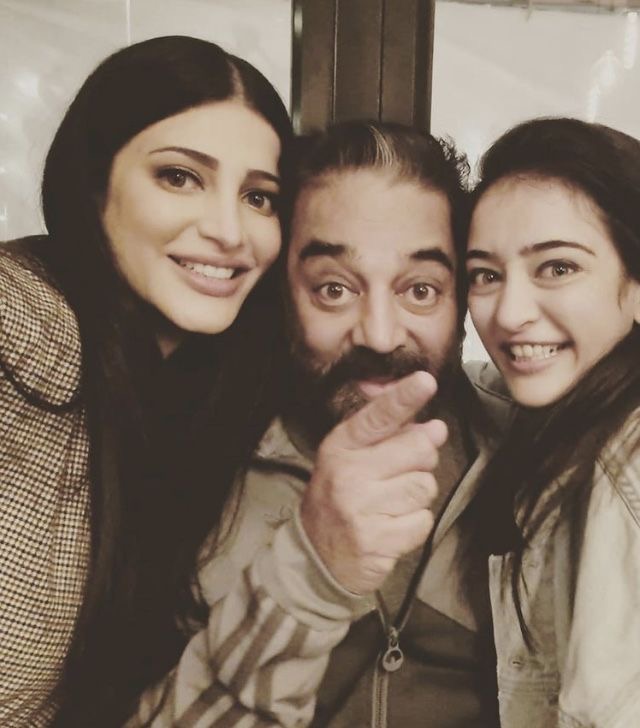 For the unversed, after divorcing Vani, Kamal went for a live-in relationship with Gujrati actress, Sarika. Together, they welcomed two beautiful daughters, Shruti Haasan and Akshara Haasan, both of them are now Bollywood actresses.

Next Read: When Saira Banu Had Praised Her Husband, Dilip Kumar's Ex-Lover, Madhubala