Sehban Azim is currently working on Zee TV show, 'Tujhse Hai Raabta' and is rumoured to be dating his co-star, Reem Shaikh. Sehban and Reem address the speculations and clarify their dating reports.

It isn’t an uncommon phenomenon that you fall in love with someone while working with them. It happens with common people and even the entertainment industry boasts of such couples, who had fallen in love on the sets. While some couple do confirm their relationship in the media eventually, some dating reports are tagged as the baseless rumours. In the entertainment industry, no matter what relationship the co-stars share, rumour mills churn their dating/breakup speculations every now and then. Sehban Azim once again hits the headline for his dating rumours and this time, it is with his Tujhse Hai Raabta co-star, Reem Shaikh. (Also Read: Varun Badola's Wife-Actress, Rajeshwari Sachdev Tests COVID-19 Positive, Actor Halts His Shooting)

Though Sehban Azim had begun his career with a short film, Stations, he had rose to fame with Dill Mill Gaye as Dr. Yuvraj Singh. With his irresistible personality, Sehban in no time, became the heartthrob of the television industry. In 2018, Sehban was rumoured to be dating his Dill Mill Gayye co-star, Jennifer Winget as after working together for the medical series, they had shared the screen space in a Colors TV show, Bepannaah. 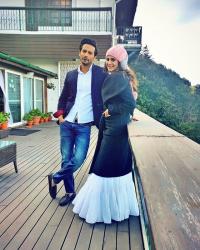 Known for shows like Ek Hazaaron Mein Meri Behna Hai, Silsila Pyaar Ka, Thapki Pyar Ki and Udaan, Sehban Azim is currently working on Zee TV show, Tujhse Hai Raabta. The rumours of Sehban dating his Tujhse Hai Raabta co-star, Reem Shaikh has been churning the gossip mills and finally the couple decided to address the speculations. In an interview with ETimes, Sehban stated, “Reem and I shoot for 12 hours every day of the week. It is obvious that people will link us together, since we are very good friends. Reem is a wonderful girl and a thorough professional. I am glad to have her as Kalyani in the show. Nobody could have played the character better than Reem. However, we are only friends and nothing beyond that. All the pictures that you see on my social media handle, are from the show and tell you about the great bond we share. I am happy being single.” Throwing some light on the relationship that she shares with Sehban Azim, Reem Shaikh said, “We are just really good friends. It has been more than two years since we started shooting the show together. Sehban and I share a great understanding and we have a beautiful bond.” Meanwhile, there were also reports of the show, Tujhse Hai Raabta going off air. Commenting on the same, Reem informed, “My producers informed me that these talks are just rumours. I trust them.” And Sehban confirmed, “No, as of now, it is not true. The show is doing well for now.” (Also Read: Ali Fazal Pens A 'Bus Aise Hi' Appreciation Note For His Ladylove, Richa Chadha) 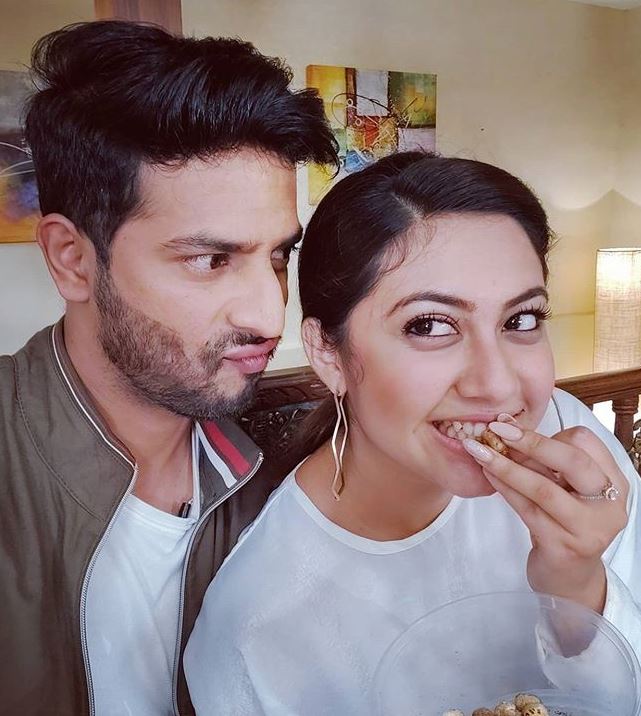 On September 8, 2020, Reem Shaikh had turned a year older and Sehban Azim had posted some love-filled pictures with her on his IG handle. Wishing his ‘pyaari dost’ on her birthday, Sehban had written, “Happy birthday mere pyari dost @reem_sameer8 ... A toast to your birthday, two years of hardwork together and two years of friendship and just like our title goes kuch toh "#tujhseHaiRaabta” there's surely some truth in it. All my wishes to you, may you shine brighter by the day, may you reach higher than the sky, may you always be grounded to your roots, may your happiness stays forever, may you be content with everything you do... Lots of love...” Reem had commented on Sehban’s heartfelt post for her, “Mere dost, thank you for being you” followed by red heart emojis. 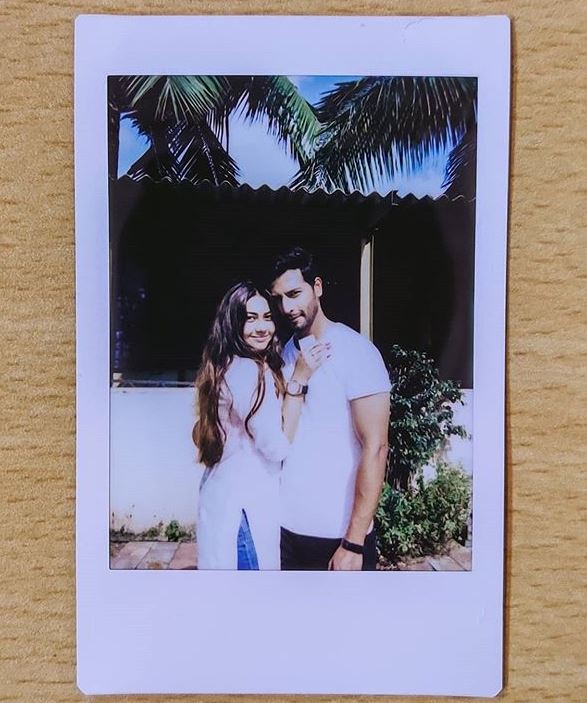 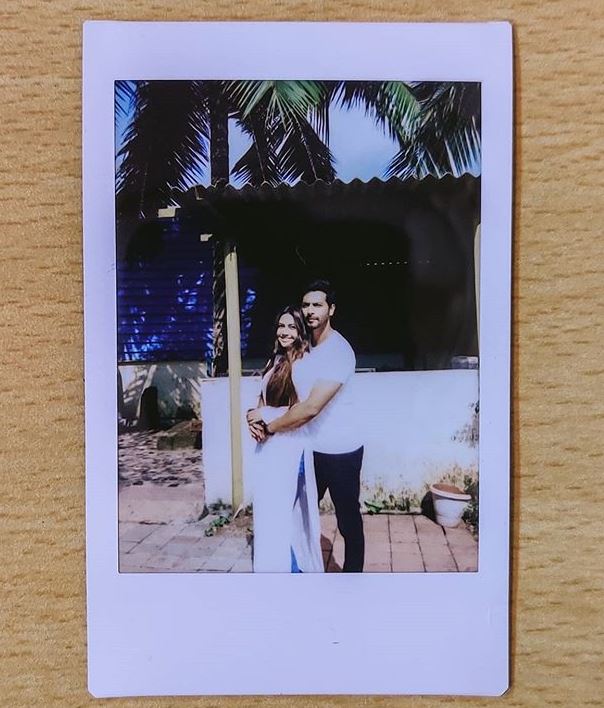 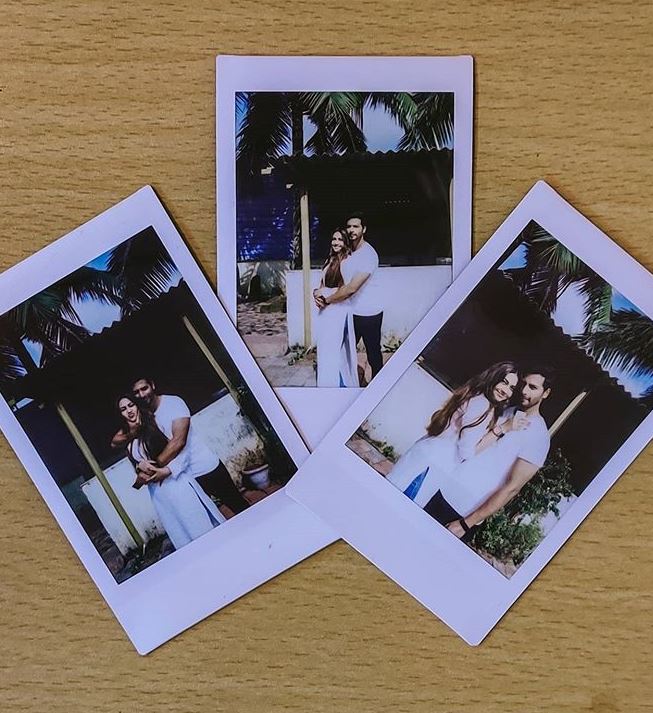 On May 30, 2020, Sehban Azim had posted an adorable selfie with his once-rumoured girlfriend, Jennifer Winget to mark her birthday. Sehban had captioned the birthday post as “Jen @jenniferwinget1 on your birthday let's dream for a better tomorrow for each one of us and let’s wish that life gets better soon for everyone who's going through hard times this year... Amen. Happy birthday and stay blessed.” (Also Read: Sania Mirza Shares An In-Love Picture With Hubby, Shoaib Malik As They Reunite After The Lockdown) Here’s wishing Sehban and Reem all the best for their future endeavours!