One of the most adored couples of the glamour industry, who has reinstated our faith in true love is television stars, Rajeshwari Sachdev and Varun Badola. The couple had met for the first time on the sets of Zee TV's show, Antakshari. They had hardly interacted then, but it was their second meeting at a common friend's birthday party, where their romance had sparked off. Their friendship had grown so strong that the couple had decided to tie the knot in 2004. (Recommended Read: Neha Dhupia Reveals Her Wedding Advice For Daughter, Mehr Dhupia Bedi And It's Simply 'WOW')

They had become proud parents of a baby boy on May 10, 2010, whom they have named, Devagya. Well, now it has been reported that Rajeshwari Sachdev has tested COVID-19 positive and her husband and television actor, Varun Badola has halted his shooting. Scroll down to know it all! 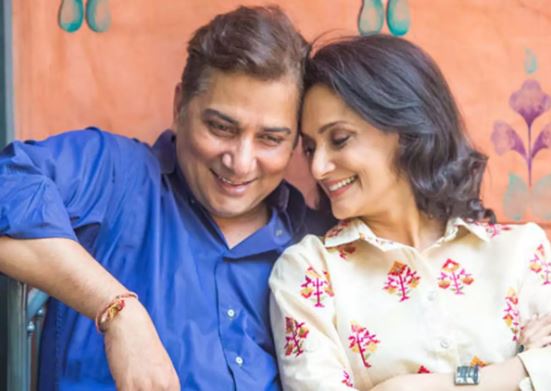 According to ETimes, it has been reported by one of their reliable sources that popular television actress, Rajeshwari Sachdev has tested positive for COVID-19. The source revealed that the actress was experiencing some mild symptoms of the virus, and when she got herself tested, she turned out to be positive. The source said, "Though Rajeshwari was not coming for the shoot for the past few days as she didn't have scenes to shoot for, she developed mild symptoms like low-grade fever along with weakness. After waiting for two days, Rajeshwari got herself tested on Tuesday for COVID-19. The reports, unfortunately, came positive on Wednesday evening." 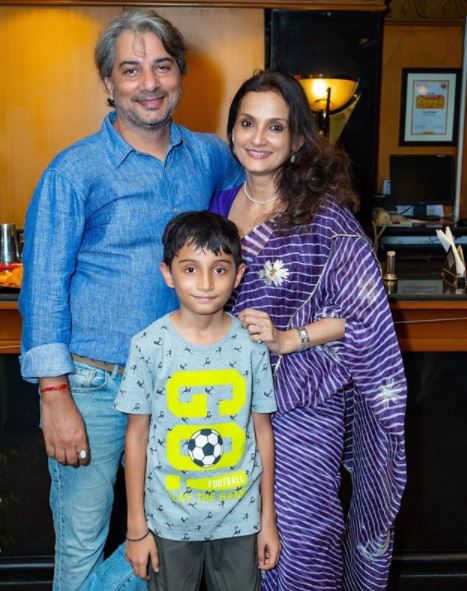 On September 17, 2020, Rajeshwari took to her Instagram handle and shared a picture of a long note written by her in which she revealed that the reports of her being COVID-19 positive are true. The actress requested her fans to pray for her health and also urged her colleagues to get tested, who might have come in her contact. Her note can be read as "Hello Everyone! Ho gaya ji humko bhi ...I've tested positive for COVID- 19. Got myself tested when I started showing a few symptoms and have isolated plus quarantined myself at home. I am under the Doctor's Supervision, and all seems in control. I request all who might have come in contact with me in the last few days to get themselves tested and be safe. For now, sab Dua karein ki jaldi se theek ho jaaoon. I pray that all stay safe and covid free." 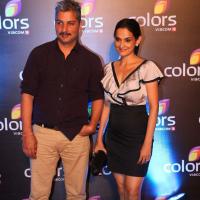 Talking about Rajeshwari's husband and popular television actor, Varun Badola's reaction to his wife being COVID positive. The actor talked about his views in a conversation with ETimes and revealed that he had halted the shooting of his ongoing show, Mere Dad Ki Dulhan because his tests reports are still pending. He said, "Look, you never know yeh virus kahan se aata hai aur kaise aata hai. So why not be responsible instead if we really want to fight this pandemic and win? This will only happen if each one of us understands his social responsibility towards others." (Don't Miss: Sachin Tendulkar's Throwback Picture With Daughter, Sara Exudes Cuteness, Her Reaction Is Unmissable) 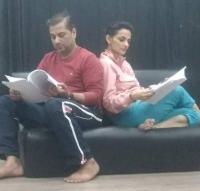 Going further in his conversation, Varun revealed that his wife is taking extreme precautions during her isolation period. Throwing some light on the same, he said, "She's in the adjoining room. We talk just via mobile phone and not even through doors as I have kaafi mote darwaze in my house which are more or less soundproof. So she'll have to really exert herself unnecessarily, and she's been a bit weak due to COVID-19." (Also Read: Karanvir Bohra's Wife And Soon-To-Be Mommy, Teejay Sidhu Shares A Gorgeous Picture Of Her Baby Bump) 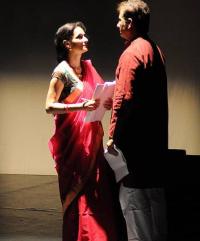 We wish for Rajeshwari's speedy recovery 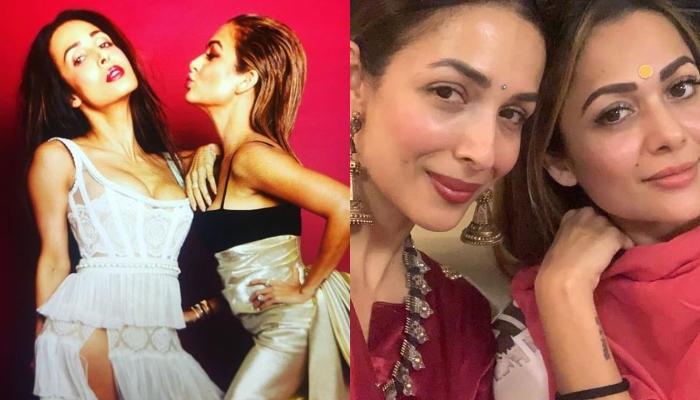