With its twists and turns, Bigg Boss season 12 is gaining a rapid pace with each passing day. While the strongest contestants namely, Dipika Kakar, Sreesanth, Surbhi Rana and others are gripping tight hold of their position, the ones who are not vocal and are introvert might lose in this race. One amongst those contestants got evicted last week and it’s none other than the farmer, Saurabh Patel. (You May Also Like: Alisha Chinai On Anu Malik: Women Were Harassed In His Home In The Presence Of His Daughter And Wife)

After getting evicted, Saurabh had talked in length about his eviction, Sreesanth’s game plan, and much more. He even went on to share some details regarding the most talked about contestants this season, Jasleen Matharu and Anup Jalota. When Saurabh was asked about Anup Jalota and Jasleen Matharu's relationship, he stated that they share a good bond. He also went on to reveal that Anup ji guides Jasleen if she goes somewhere. Saurabh was quoted as saying, "They share a very good bonding and understanding. Also, somewhere I feel that if Jasleen did anything wrong, Anup ji would teach her the right thing to do. We never thought that the bonding between them is fake." 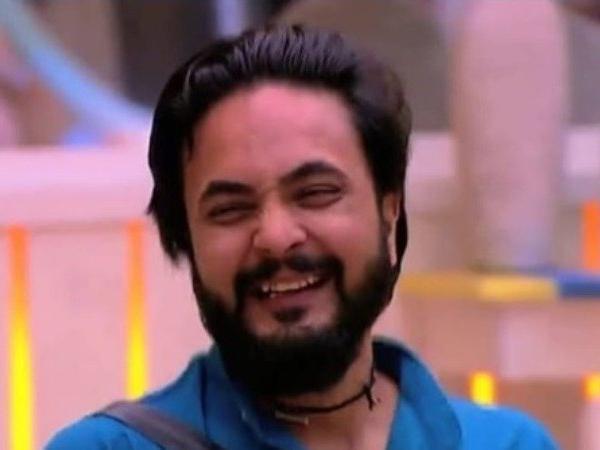 In fact, for the ones who know, we shared with you earlier when Anup ji re-entered the show, he wasn’t happy with Jasleen taking a back massage from Saurabh. When asked about the same, Saurabh exclaimed, "I have immense respect for him [Anup]. Maybe, he just reacted according to the game. Also, I think he gets persuaded by people a lot and maybe that's why he reacted the way he did. I can never be angry with people for long. It is okay whatever he said but he should have thought before speaking. You cannot insult a relationship for the game. It is wrong to look at a sister and brother relationship in a different way." Further, talking about his eviction, the former Bigg Boss 12 contestant stated, "I was surprised with my eviction because I thought I was warming up now, with regards to the game. I thought I was in the running. Also, Urvashi doesn't speak at all, compared to her, I thought I deserved to be in the house." Also, for the ones who don’t know, when Saurabh was inside the house, it was speculated that his identity of the farmer is fake, and he is rather a casting director.  (Also Read: Before Dating 65-Year-Old Anup, Jasleen, 25, Was In A Relation With A 47-Year-Old Bollywood Singer) 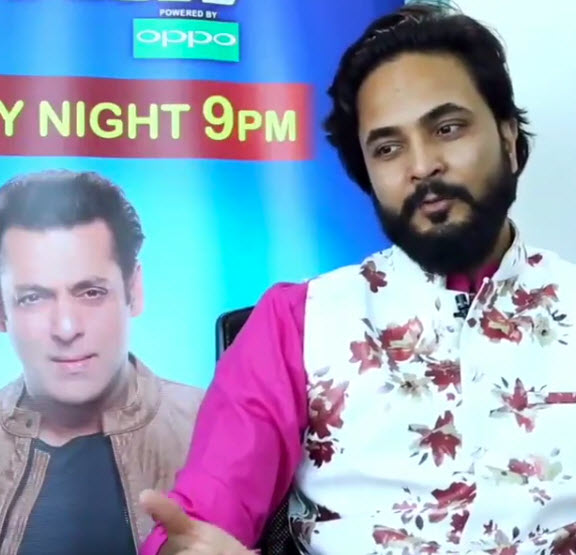 On this note, he shared, "Firstly, when I entered Bigg Boss, a video clip was played which was shot in my house, khet and everywhere. I am Saurabh Patel, I am a farmer. When I return home, I will upload more videos of myself in my farms, farming, while riding a tractor so that I can prove my innocence. When I had lied, I had accepted but when I am not wrong, I won't accept it." (Sugessted Read: Raveena Tandon On Workplace Harassment: How Heroes' Wives, Girlfriends Got Her Fired From Films) 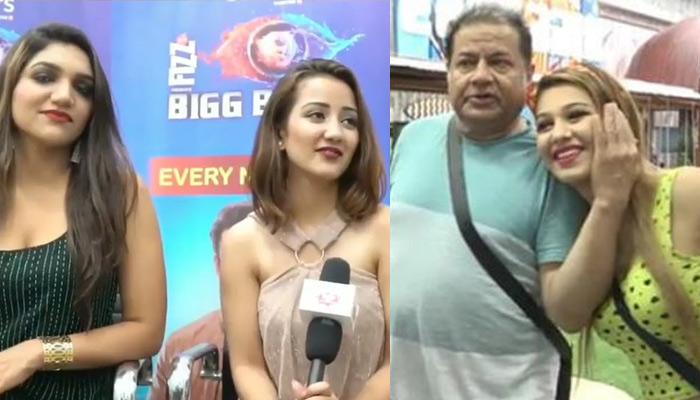 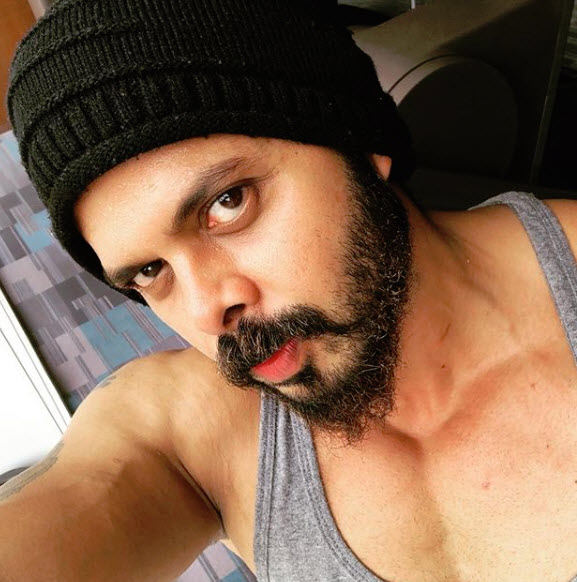 He further added and shared that Sreesanth is playing an amazing game and he is the one who is playing it the right way. According to him, Sreesanth is the strongest contender of this season and if he gets another chance to enter the show, he will make sure to show more aggression. (Also Check; Unseen Pictures And Videos Of Prince Narula And Yuvika Chaudhary's Wedding Reception In Chandigarh)

So guys, what do you have to say on Anup Jalota and Jasleen Matharu’s relationship? Do share your views with us in the comments below! 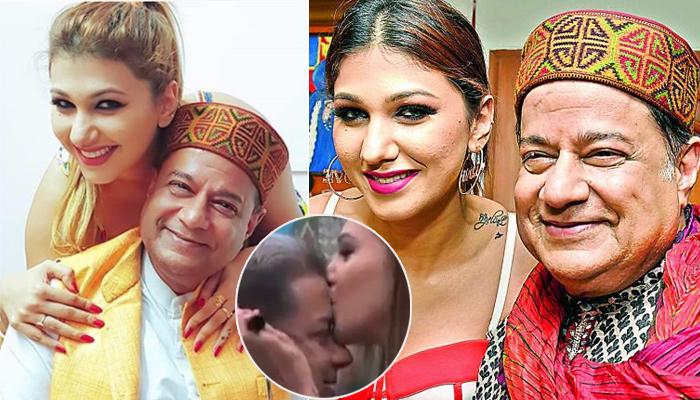 Love doesn’t care about appearances, sexuality, background or age factor. With many of you nodding and agreeing to this sentence, one of the legendary Indian bhajan singers has already proved it just right! Yes, rightly termed as a ‘vichitra jodi’ in the Bigg Boss 12 house, Anup Jalota and Jasleen