Raveena Tandon On Workplace Harassment: How Heroes' Wives, Girlfriends Got Her Fired From Films

Raveena Tandon On Workplace Harassment: How Heroes' Wives, Girlfriends Got Her Fired From Films

The wave of change began in India with the #MeToo movement, and it has gained the momentum with a lot of support from Bollywood and media. While the Indian film industry has been the centre of attraction, many big names including Nana Patekar, Alok Nath, Vikas Bahl, Kailash Kher, Sajid Khan and more from the industry are among the accused. Amidst the support that the #MeToo movement is getting from the industry, Raveena Tandon too took a strong stand against harassment at workplaces. (Also Read: Raveena Tandon Hits Back To Twitteratis Linking Her Tweet On Industry Harassment To Ex-Akshay Kumar)

Recently, Raveena Tandon was also appointed as a member of the anti-harassment committee at Cine and TV Artists Association (CINTAA) to look into complaints of sexual misconduct. Though Raveena has not been a victim of sexual harassment, the countless stories of ill-treatment of other women infuriate her. Speaking about the same to PTI, Raveena had said, “I was never sexually harassed as I was not the one to just take it. I would give it back. But I can imagine the trauma that the young girls go through. It is so sad and disheartening to hear these stories. It angers me.” The 43-year-old actress further added, “I have been through professional harassment. I did lose out on couple of films. There were few women journalists, who would tarnish our reputation in their magazines or newspapers. Like, from being called a liar to delusional liar, etc. They helped the heroes.” Further talking about her harassment experience and how her reputation was maligned, Raveen talked about the difficult phase of her life. Without giving any names, the Mohra actress stated, “They work in tandem to ruin an actress’s life.” In a recent cryptic tweet, Raveena mentioned the workplace harassment and wrote, “What defines harassment in a workplace? The fact that many industry wives and girlfriends are silent observers or instigators, when actor husbands destroy the careers of actresses after the chase and flirtation is over or have them replaced with other potential targets.” After this tweet, many wondered if it was a hint towards her ex-boyfriend, Akshay Kumar and his wife, Twinkle Khanna. When asked about the same, the National Award-winning actor was quoted as saying, “Sometimes it is women also who are complacent because of insecurity or professional jealousy and have got other actresses removed from a project using their hero boyfriend or husband. And this is not fair. It might not be sexual harassment but it is professional harassment. The clauses in the contracts need to be strong. If certain people have problem working with the actress then they should step away. Why ruin the girl’s career?” (Also Read: Raveena Tandon's Tweet On Sexual Harassment Might Be A Hint At Ex-Akshay Kumar And Twinkle Khanna) 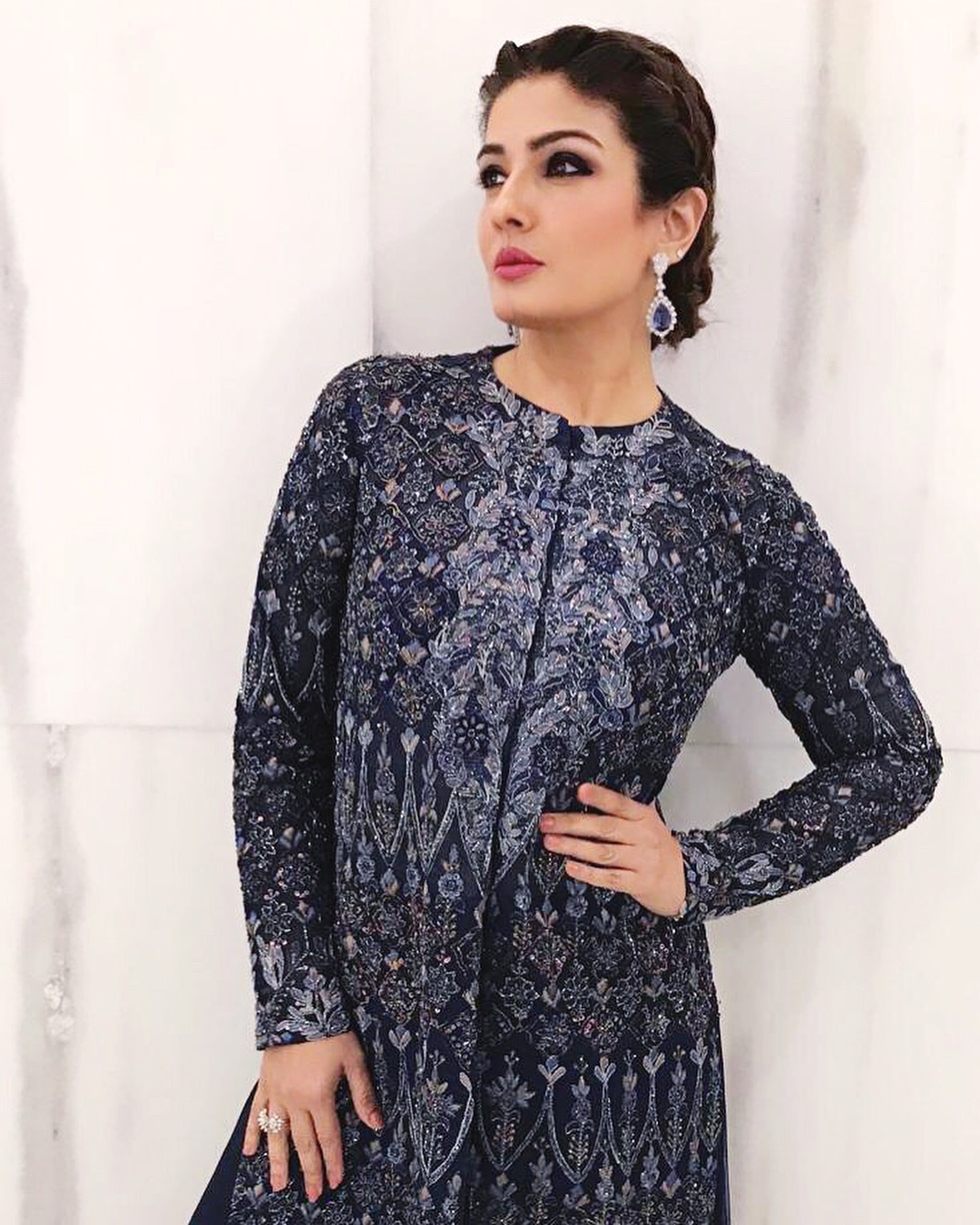 Raveena revealed that in the past, females who opened up about the issues they used to face on film sets were branded as “trouble makers”. She said, “There used to be an entire camp that used to work against the women including the entertainment media, the editors used to be hand-in-glove with the hero or director or producer. They (media) were either offered a lot more money or a bigger cover. Women would have the entire system working against them. This happens not just in the film industry but other professions as well.” 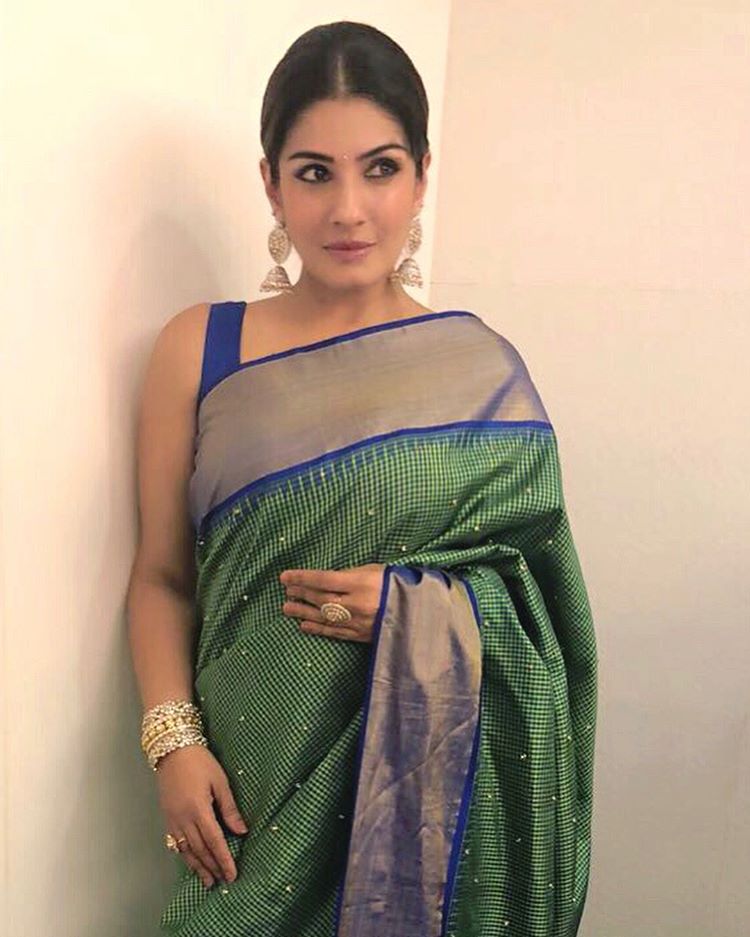 In another interview with Pinkvilla, Raveena was asked, “Will the #MeToo movement bring about a change in people’s mindset or in the way things have been going on in the industry from some time?” To which, she replied, “I definitely feel it will. The change has already begun. This movement is already bearing fruit. If men have held power over working women, women who want to make a career, who are since about their work. And unfortunately, these workplaces were not safe for them, from sexual predators. Women succumbed to this kind of treatment for what? Just because they wanted to make a decent career, work hard or be sincere to their work that they had to be taken advantage of?” 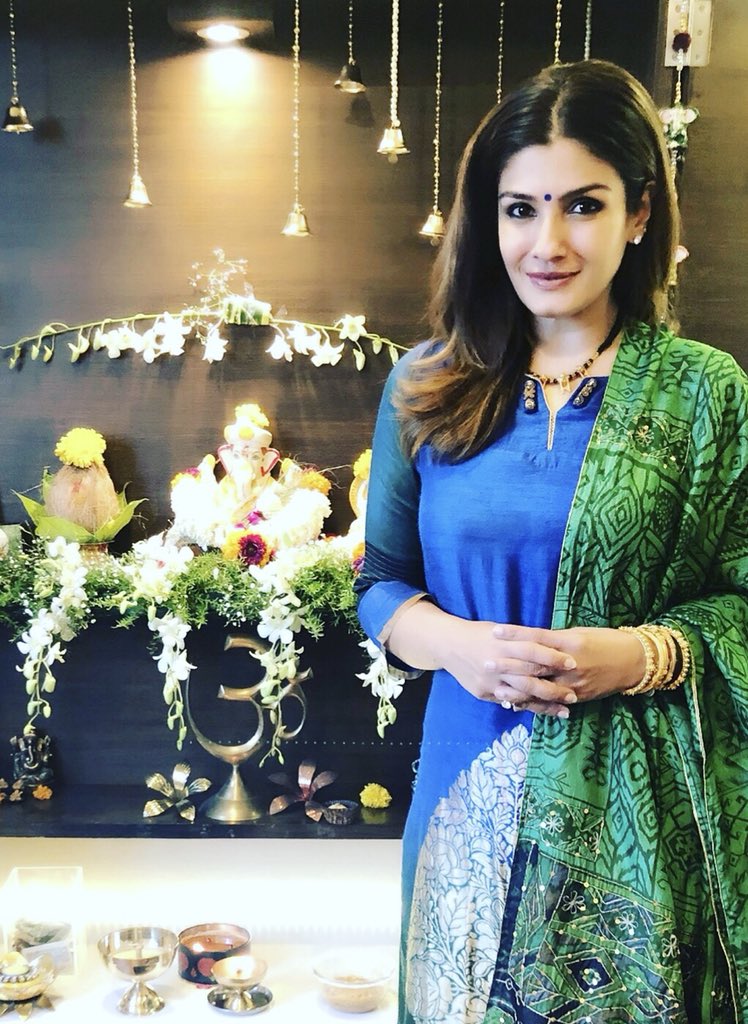 She further added, “It’s really shameful, here there are women who are stepping out of their homes to make a decent career, and then they have to face harassment like this. Men held power over work by punishing them if they didn't compromise by throwing them off projects or harming them at their workplaces and that power is being taken away from them now and they are being named and shamed. I think that is fantastic and you can see heads are rolling. At least there is an instant fear in people now that they can’t take advantage of anyone who walks through that door who wants to sincerely work. Who is willing to work hard and make a career for themselves.” 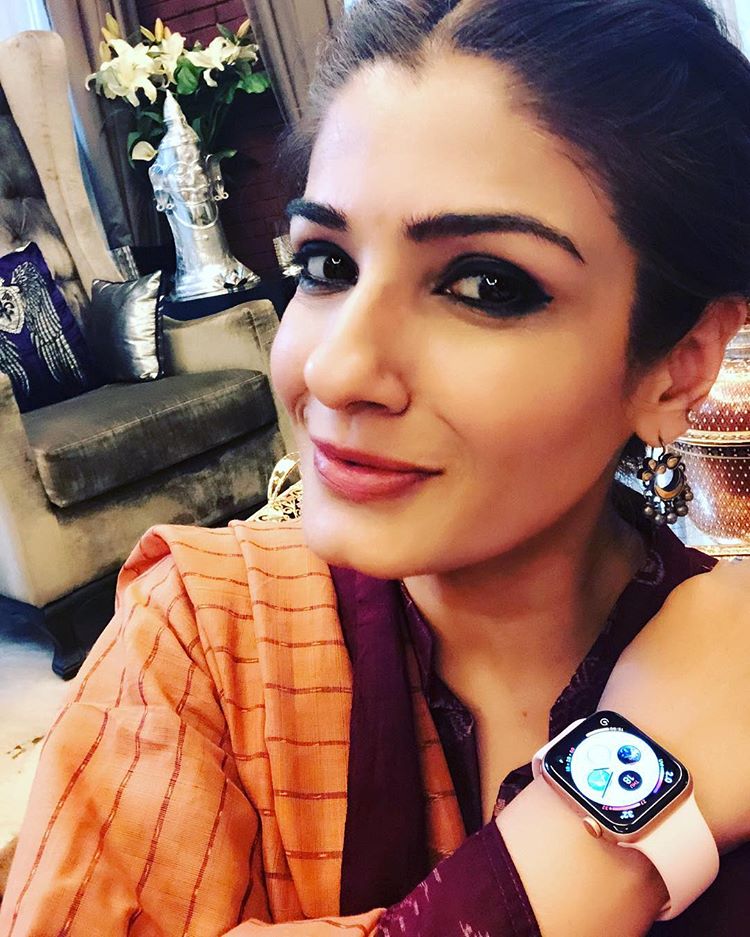 She revealed that though she has been wooed and flirted by men, she has never been sexually harassed in her entire career. Raveena remarked, “You know, I have been lucky enough and I have been fortunate that I have not been sexually harassed. Yes, there is a difference between Sexual harassment and being flirted with or someone making a pass at you. I hope people learn to differentiate between that. Yes, I have been made passes at and I have been wooed and flirted with. I think that is normal and that is not only in my industry. That is a normal thing to happen, But Sexual harassment hasn't happened with me. I think everyone knew that I was the kind of who would name and shame someone right away and No one really mess with me. Yes, I can say that certain amount of professional harassment has happened with me and I have been speaking about it ever since.” (Also Read: Throwback Interview of Ajay Devgn Snapping Back At Raveena Tandon For Lying, Denies Falling For Her) 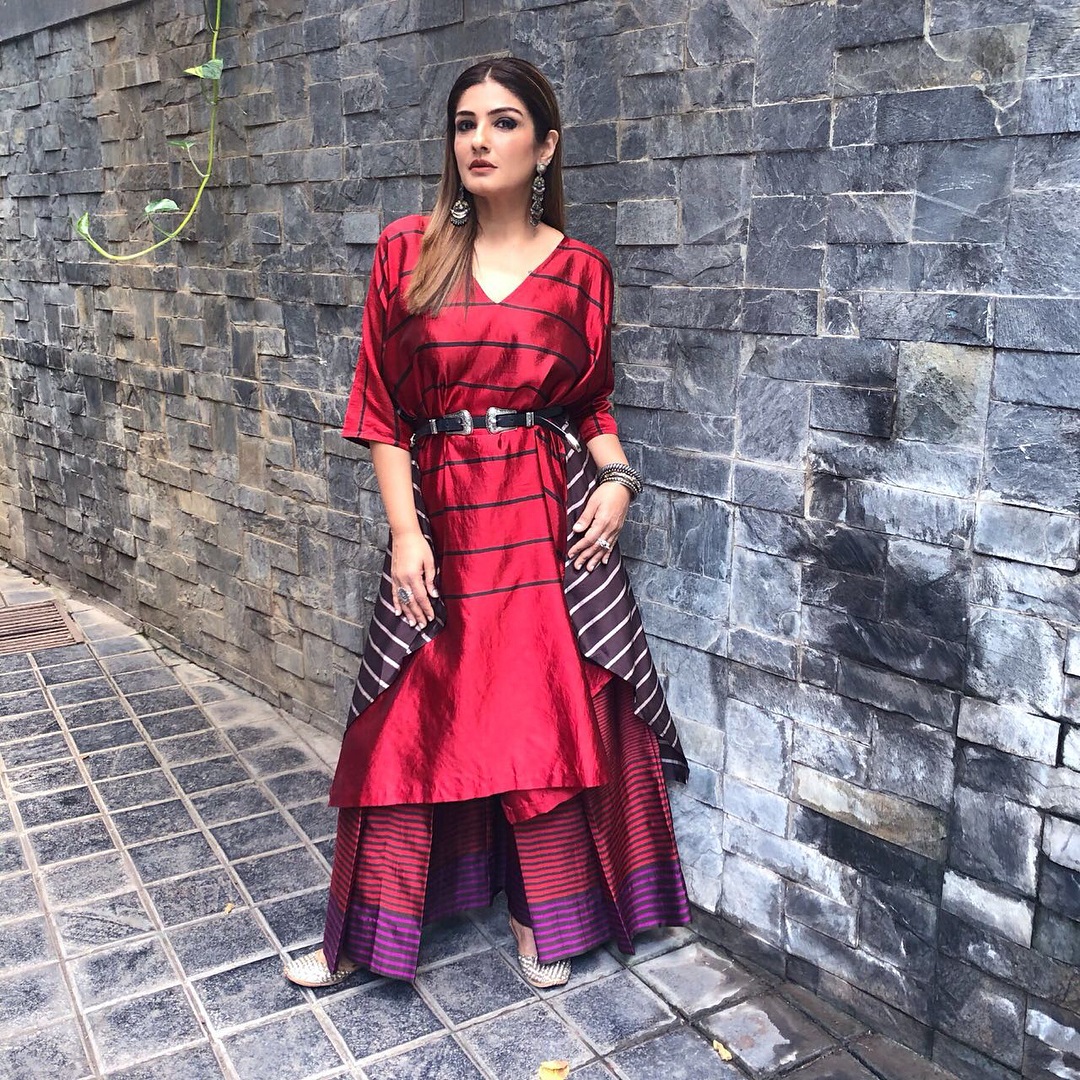 What do you guys think about the gaining momentum of the #MeToo movement? Drop us a comment below.