Sanjay Dutt shared he misses his late mother, Nargis' homecooked food whenever he thinks of her. Read on to know more!

Iconic star, Sanjay Dutt was close to his parents, Sunil Dutt and Nargis. However, the world had turned upside down for him when he lost his dearest mother, Nargis in 1981 due to cancer. After her untimely demise, Sanjay was devastated and got addicted to drugs. But it was his father, Sunil Dutt, who had taken his son out of that addiction and helped him deal with other demons of his life.

Sanju Baba’s life story is beautifully portrayed in Rajkumar Hirani's blockbuster movie, Sanju. It features some darkest phases of his life when the whole nation had turned against Sanjay, except for his father, Sunil Dutt, for alleged weapon possession and charges of terrorism. But unfortunately, the actor had also lost his dad in 2005. Now, in a recent interview, Sanjay Dutt reminisced some fond memories about his parents and shared some never heard before stories.

Shabana Azmi Shares Rare Picture From The Day, When Sunil Dutt Introduced Her To His Son Sanjay Dutt In a candid conversation with Times Food, Sanjay Dutt was asked about the one dish he misses the most when he remembers his mother, Nargis. Answering this, the actor shared how Nargis was a brilliant cook, and her homecooked rogan josh and shammi kebab was second to none. Further, Sanjay added that he was 21 when his mom, Nargis, passed away. But his sisters, Priya Dutt and Namrata Dutt were too young to be able to retain any memory of their mother. He stated: 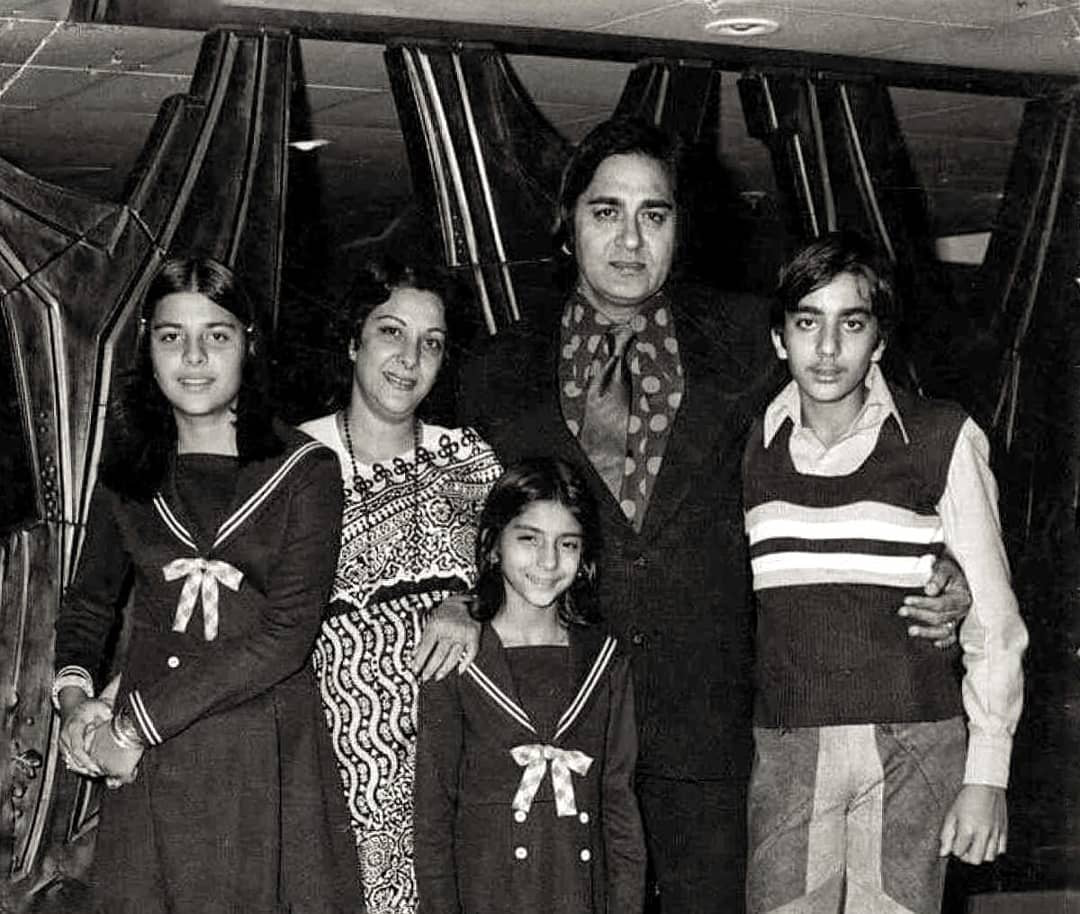 In the same interview, Sanju Baba shared one more exciting anecdote about his late father, Sunil Dutt. He mentioned how his father used to cook for their family, and his traditional recipe of making matka gosht was the Dutt family’s favourite. Sanjay can be quoted as saying:

“Amazingly my father was a good cook also. He used to make matka gosht, with all the ingredients he used to bury it in the ground with coal.”

Also Read: Alia Bhatt Reacts To People Trolling Her For Her Low IQ, Says 'I Love It When People Call Me Dumb' On June 1, 2021, Sanjay Dutt had taken to his Instagram handle and shared a monochrome picture, wherein the mother-son duo looked absolutely beautiful. Sharing the priceless portrait, Sanjay had penned a heartfelt note, dedicating it to his mother, Nargis on her birthday anniversary. His caption could be read as:

"Your smile kept me strong, your words kept me grounded, and your spirit lifted me at my lowest. You were the best I could ever ask for. Happy Birthday, Ma." 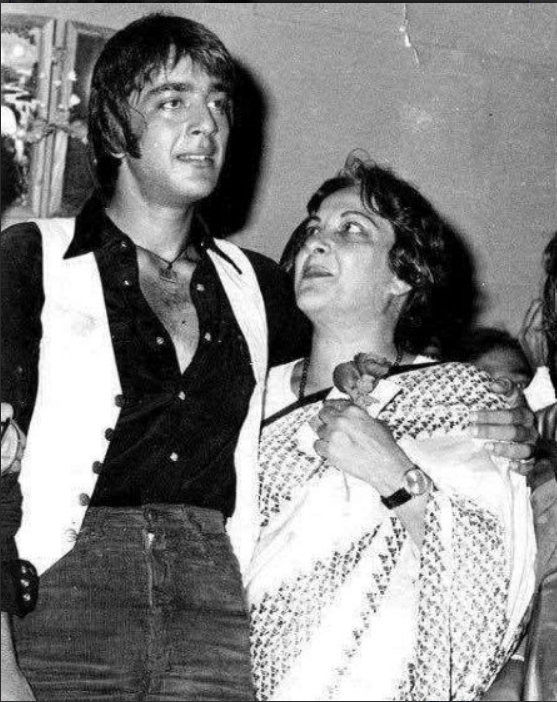 On the work front, Sanjay Dutt was last seen in the film, Shamshera.