Sangita Ghosh Reveals She's Mom To A 7-Month-Old Daughter, Shares Why She Kept Her Pregnancy Hidden

Sangita Ghosh Reveals She's Mom To A 7-Month-Old Daughter, Shares Why She Kept Her Pregnancy Hidden

Television actress, Sangita Ghosh was blessed with a baby girl on December 25, 2021, and now in an interview, she opened up about the same for the first time!

Popular television actress, Sangita Ghosh became a household name with her portrayal of the role of 'Pammi' in the show, Des Mein Niklla Hoga Chand. However, soon, she took a sabbatical from work and came back to the small screen with the show, Kehta Hai Dil Jee Le Zara. Ever since then, Sangita has been delighting the audience with her power-packed performances in many TV shows.

On the personal front, Sangita Ghosh tied the knot with entrepreneur, Rajvi Shailender Singh, and started her forever journey. The two had met in Jaipur while she was shooting for her serial. Though it was love at first sight for him, Sangita wasn’t looking for love at that time. The couple met every day during Sangita’s stay in Jaipur, and they exchanged numbers before she left for Mumbai. Soon, love had blossomed between the two, and they finally got hitched. 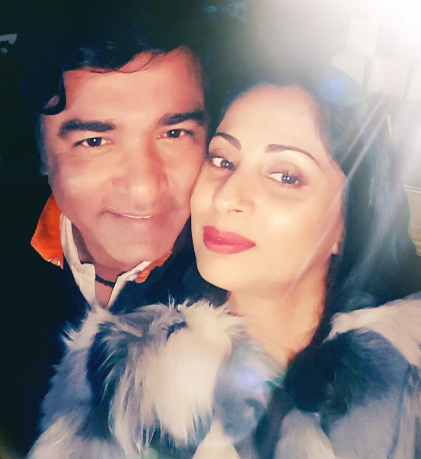 Sangita Ghosh is currently enjoying the motherhood phase in her life, and she has been living the best life with her daughter, Devi. A few days back, the actress performed a puja and havan for her little one at their residence in Jaipur. In an interview with the ETimes, Sangita opened up about her daughter, Devi, and revealed that she was born prematurely. Reflecting on the same, she said:

“Devi was born prematurely on December 25 last year. It was an anxious time, as she had issues being a premature baby and was in the NICU for 15-odd days. It’s not that we hid the news, but we decided not to talk about it till we felt the time was right.”

Further in the interview, Sangita revealed that though she is enjoying maternal bliss, she finds it hard to believe that she has finally become a mother. The actress also recalled the moment when she held her baby girl in her arms for the first time and shared that her daughter is a copy of her husband. In her words:

“Sometimes, it feels so surreal that I ask my husband to pinch me. Devi is a very happy child and a copy of my husband. I recited the Gayatri Mantra when I held her for the first time… she opened her eyes and smiled. I can’t forget that moment.”

Soon after her baby was born, Sangita had to move to Chandigarh for the shoot of her show, Swaran Ghar. In the same interview, the actress shared how she feels when every time she has to leave her baby behind for work. However, she mentioned that her bundle of joy often visits her and stays with her every now and then. Reflecting on the same, Sangita said:

“I was in two minds about taking up the show, but my husband supported me and told me that he was there for the baby. That kind of support and confidence was overwhelming. Devi was with me in Chandigarh for a month. She gives me so much joy and I do miss her terribly when she is not with me. The graduation from a woman to a mother makes me feel complete and empowered. My tiny one has me wrapped around her little finger.” Back in 2015, Sangita Ghosh had suffered a miscarriage, and she was left devastated. However, the actress had immersed herself deep into work with the show, Parvarrish, to distract herself. Years later, when the pandemic started, her hubby, Rajvi, brought up the topic of starting a family, and this is how Devi came into existence. Talking about why she didn't tell anyone about her daughter, Sangita said:

“I can’t explain how bad the experience was. I couldn’t believe it and kept wondering mere saath aise kaise ho gaya. Imagine losing a life that’s growing inside you. I needed that confidence and appreciation. So, I got busy with work. Then the pandemic happened and my husband brought up the topic of starting a family again. I was really scared, but he was keen. So, here we are. We didn’t tell anyone because I was worried and superstitious. We informed our mothers after six-to-seven months.” 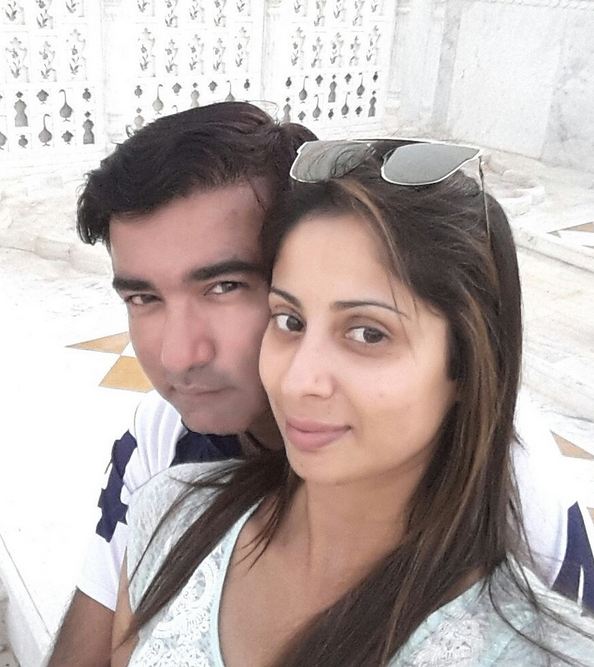 On the work front, Sangita Ghosh is currently seen in the show, Swaran Ghar. Popular television actress, Sangita Ghosh is known for her extraordinary acting in many TV serials like Des Mein Niklla Hoga Chand, Kurukshetra, Ajeeb Dastan, Saturday Suspense, Daraar, and many more. For the unversed, she had tied the knot with a former polo player, Shailendra Singh Rathore and the couple has been living their life