Sometimes in life, you fall for the wrong man, who gives you the biggest lesson and something similar happened with Sana Khan. Scroll down as she shares her side of the breakup!

Once in a while, we fall in love with the wrong person, who is not ready for us while we give our best! That's when we often wonder what went wrong? It is a question that plagues us for weeks, months and sometimes years. While falling in love seems the simplest thing, forgetting the same person is the hardest. It often gives us sleepless nights and depressions. And actress, Sana Khan is going through the same phase after breaking up with choreographer, Melvin Louis. By now, everyone knows that they are not together and the two are leaving no chance to prove the other wrong. But Sana made some extreme revelations about her ugly breakup. (Recommend Read: Rekha Gives A Hilariously Reply When Asked To Pose Next To Amitabh Bachchan's Portrait At An Event)

Before we take you further into the story, let us take a look at Sana and Melvin's love story and how they started their social media war of words for each other. The duo had opened up on their love last year on Valentine's day. Sana had shared a beautiful picture with him. For Sana, that's was the happiest time of her life but then came the reports of a possible breakup. The actress had even deleted all the pictures with her ex-boyfriend. However, she never really talked about it until a few days ago when she had announced her breakup. Later, Melvin had shared a cryptic post on his Instagram handle which went viral. In the post, Louis can be seen wearing a t-shirt with a caption that reads, "Bulati hai magar jaaneka nahi". But now, looks like Sana decided to end the game of words as she did a live video chat on her Instagram handle and opened up on her ugly breakup. In the video, Sana was seen narrating what went wrong between her and Melvin and how she found him cheating on her. 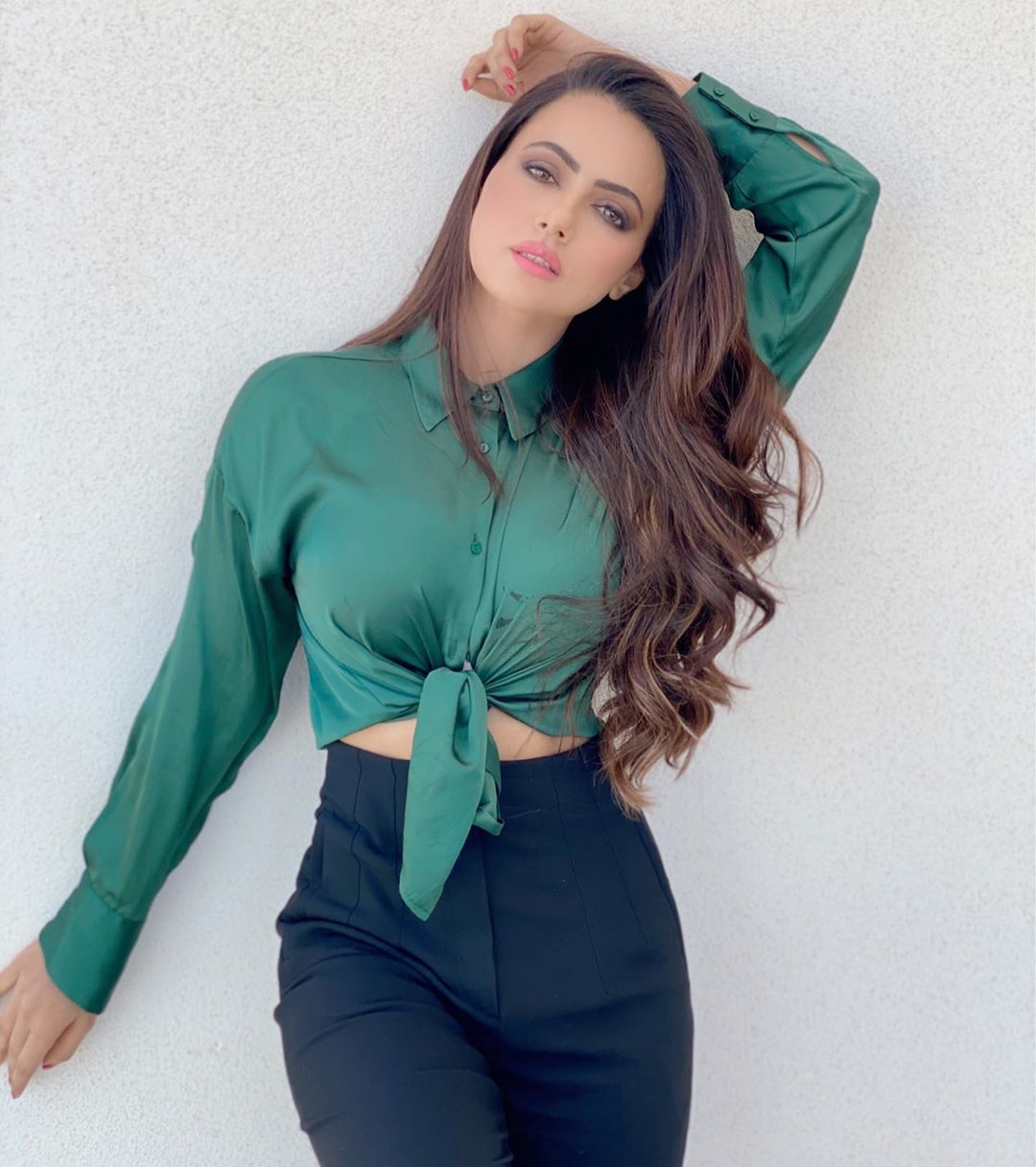 In the live video session, Sana can be seen sharing the reason why she chose the medium to narrate her side of the story. She said, "My life is not a movie and I won’t get any box office success by maligning a person. I don’t want another Sana Khan case to happen." Sana also shared how Melvin used her name to get famous and had forced her to make their relationship public. The actress stated, "He kept pushing me to make our relationship official just after Valentine’s Day last year. He kept forcing me to post our pictures on Instagram and everywhere. I had to go for some media interactions and he wanted me to talk about ‘us’. That time I didn’t realise that it was just to get fame."  (Also Read: Kamya Panjabi Shares Unseen Pictures With Hubby, Shalabh Dang From Their Delhi Wedding Reception) 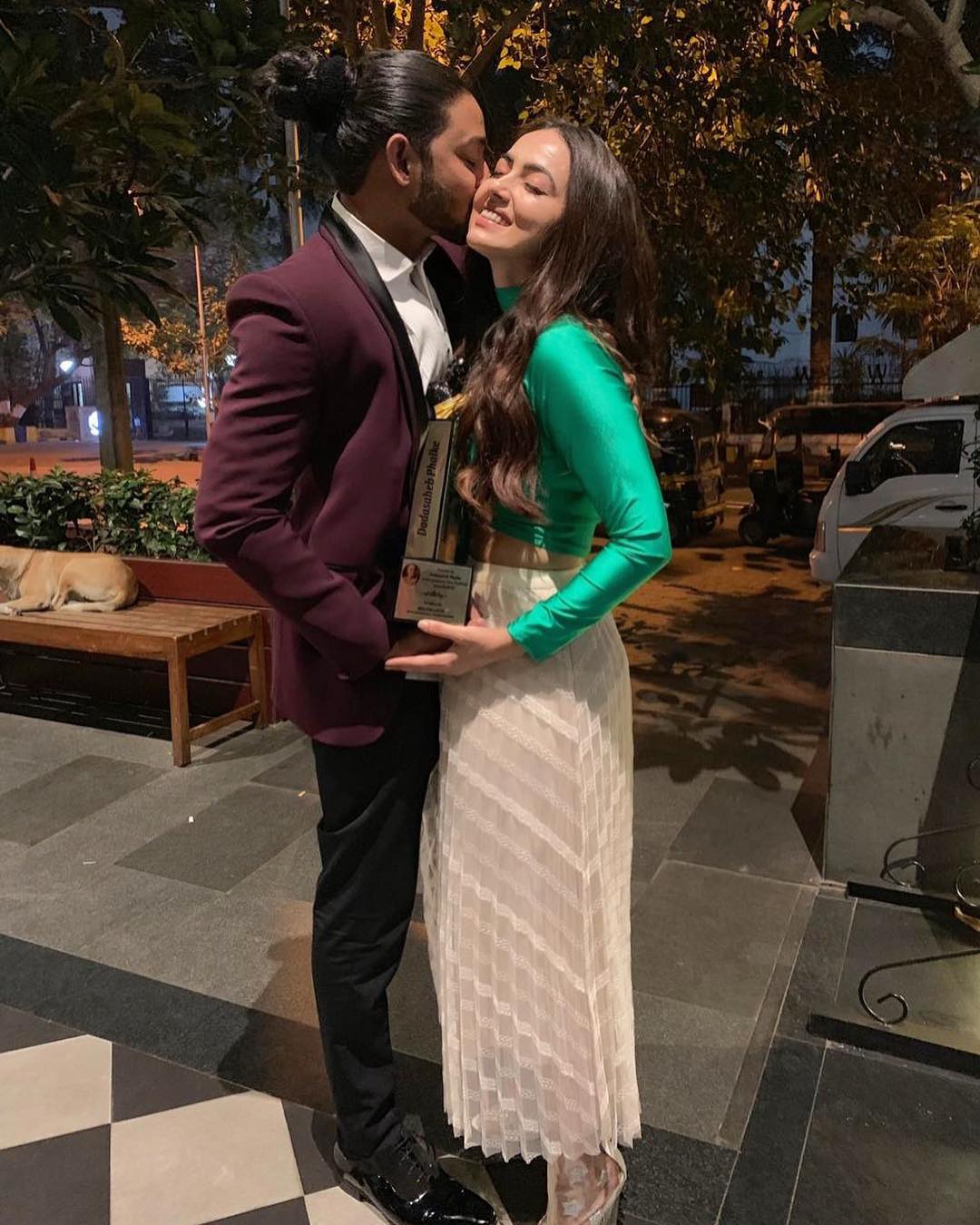 Sana further shared that her mother and her entire family had warned her about Melvin, "The day my mother met him for the first time, she warned me saying, ‘Sana, this guy is number 1 cheater. He will cheat on you. He looks like a cheater’. My entire family was against him and all of them knew that he will cheat on me." The actress also revealed that he would get insecure, "He told me, ‘I can’t see you pair up with anyone else’. I couldn’t take up any work because he kept on giving excuses that there would be skin show and all. He would travel with me everywhere, keep an eye on who all are calling me, people messaging me. He wouldn’t even let me meet people." 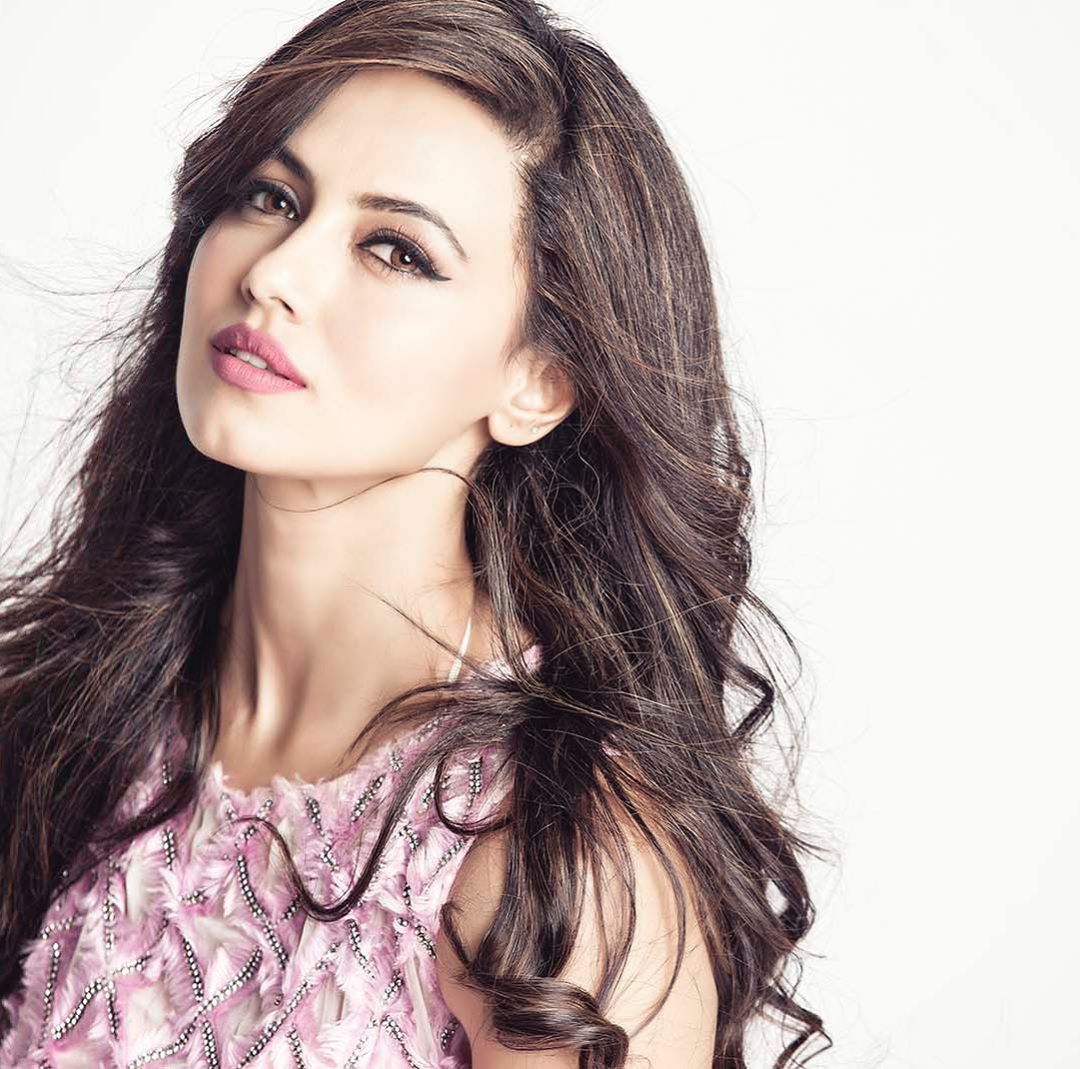 Sana called her relationship a bad influence on her career and said, "He didn’t let me work with India’s biggest star and India’s biggest reality show. And when I worked in that show, he was upset that I was speaking to the star. He left me crying and all alone in Krabi and went partying. I told him he spoilt my time and money. He said he will give back my Krabi tickets money and told me to return whatever he gave me. I had gifted him branded stuff, four pairs of sneakers. In return, what did I get? A bracelet, a chain, anxiety and depression. I returned everything on February 3." In the live Instagram session, Sana shared that how Melvin's mother reacted when she told her about her side of the story and shared, "I called up his mom on the same day crying, sobbing and howling like a baby. Guess what she said, ‘Beta aisa toh hota hai. When you are in a live-in yeh sab toh hota hai. I hung up saying, ‘Bye, aunty’." The actress broke down in the midst of the session and said, "Nobody should go through this trauma. You invest so much in a person and what you get in return. I wish no one should face this. Anytime you get any hint of cheating, just come out of the relationship." 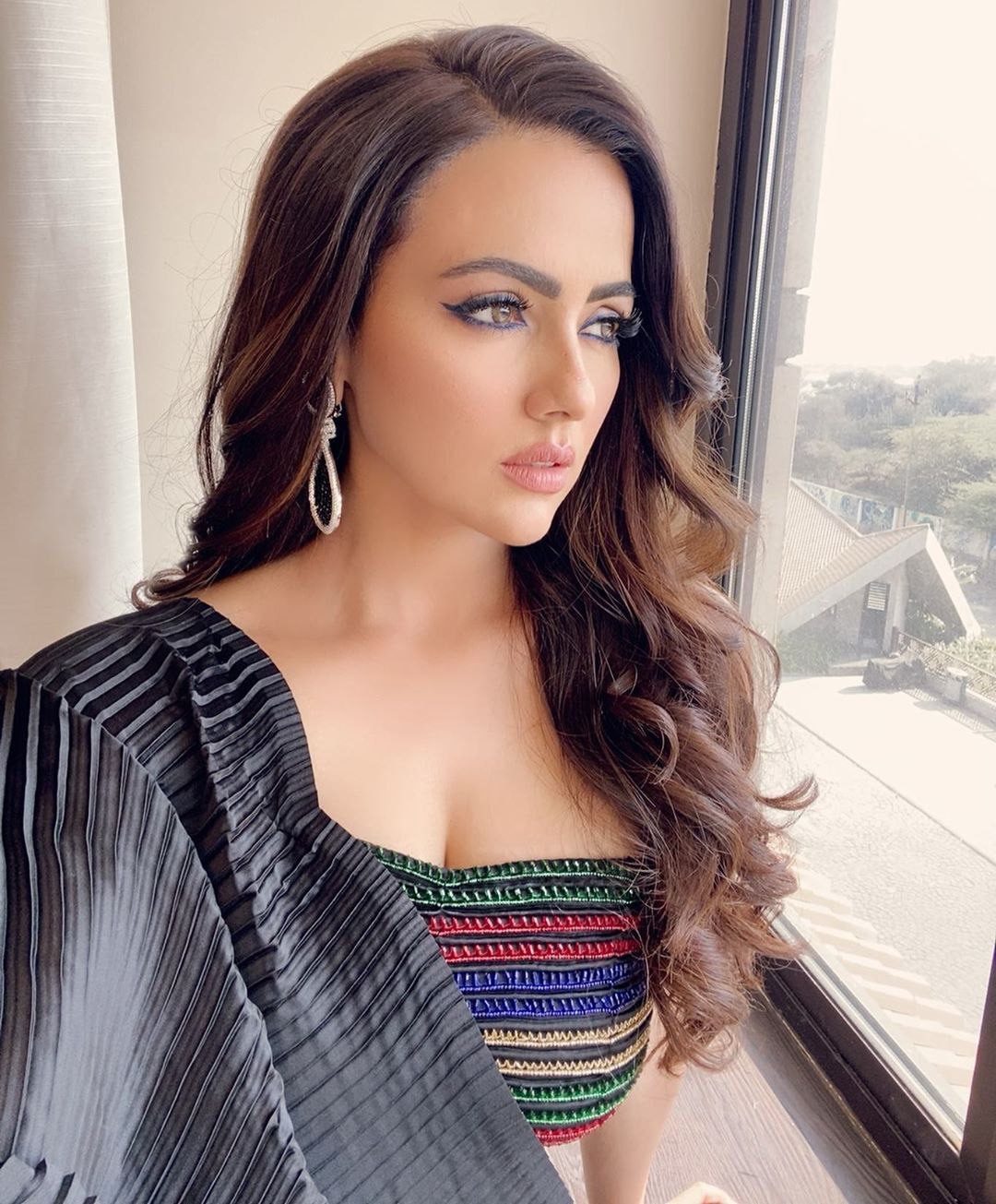 Well, we totally understand what Sana might be going through!