The ability to nurture a life inside you, is one of the most beautiful and powerful gifts for a woman. Those midnight cravings, thumping of a faint heartbeat which your gynae makes you hear in the third trimester of your pregnancy, that pregnancy glow, husband pampering you the most at this time- all of this constitute the pregnancy phase of a woman. And a once most seen face of Bollywood, Sameera Reddy is going through the same phase once again. (Do Read: Neeti Mohan Reveals The Details Of Her Valentine Wedding With Nihar Pandya And Honeymoon Plans)

Sameera Reddy was very actively seen on the silver screen, but took a break from work post her marriage and the birth of her baby boy, Hans. If you happen to scroll through her social media profile, you will see that it is filled with pictures of her hubby, Akshai Varde and her son. The latest picture shared by her on her Instagram profile, has the Ahista Kijiye Baatein actress with her son, Hans, cuddled in his arms. She captioned the pictures as, “You are my sunshine Class pic at @safarikidmumbai thank you for letting me gatecrash and get a few myself ! Time is really flying by! #blessed.” Here is a picture:

Heavily Pregnant Sameera Reddy Is Enjoying Her Babymoon In Goa With Family, Pictures Inside

Preggy Sameera Reddy's Baby Is Kicking Away, Mommy-To-Be Shares Her Joy By Flaunting Her Baby Bump 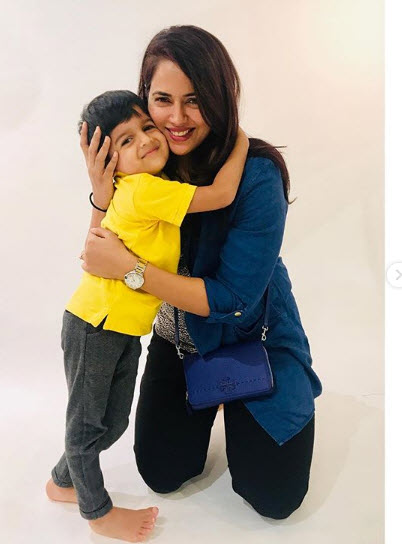 And now, Hans is all set to have a yonger sibling is Sameera is expecting a second baby and is four months pregnant. Confirming the same with SpotboyE, the Taxi Number 9211 star stated, “Gosh! How did you know? I have not told a soul yet. But now that you have called, yes, let me tell you the truth that I’m carrying for the second time. I’m four months pregnant. This is a planned baby. It is one of the reasons why I have refused quite a bit of work in the recent past.  Akshai and I wanted to have the second baby in 2019. My due date is in July.” 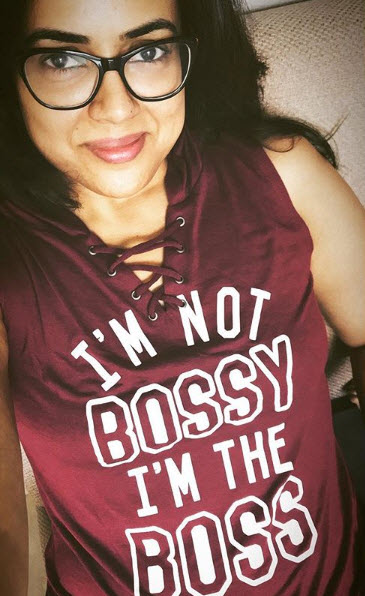 Bollywood actresses are giving the world some serious goals out here. Pregnancy only adds as a boost to them and further enhances their beauty! In the similar lines, Sameera made an appearance at the Lakme Fashion Week, wearing white top, layered with a green coat, pants and not to mention, her cute baby bump! The actress also shared a beautiful picture of herself, flaunting her baby bump. Here’s a picture and a video grabbed by shutterbugs of the same: (Must Read: Sania Mirza's Son Izhaan Mirza Malik Turns 3 Months Old, The Ace Player Celebrates It With A Cake) 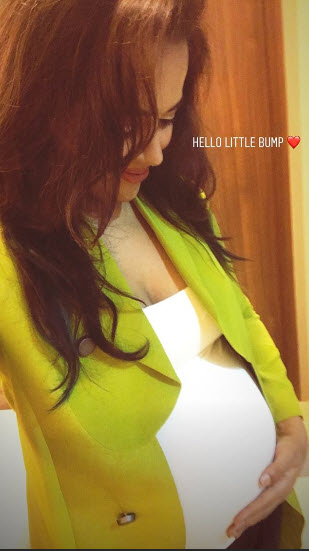 Talking about her love life, do you know, it were ‘bikes’ which played Cupid between Sameera and her hubby, Akshai. Speaking about the same, the actress had once stated in an interview, “Akshai has his own range of mo’bikes. That’s how we met. I love mo’bikes and riding them is my passion. Akshai saw me whizzing past on this really mean macho machine. I think he was impressed. Our relationship started there. We have known one another for years. Akshai is well-known in his own field but not part of showbiz. I think that was very important for me. I wanted to marry outside the film industry.” 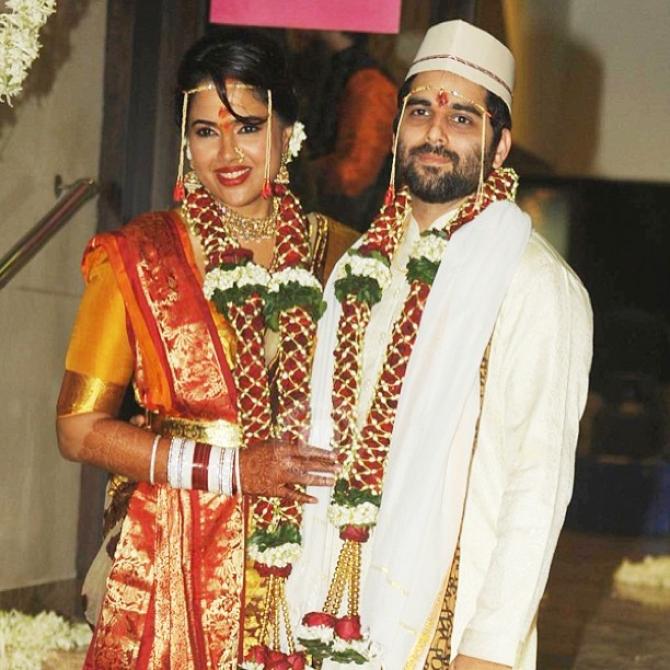 And then marriage happened! Sameera’s wedding was arranged in a matter of 10 days by her sister, Sushma. In an throwback 2014 interview with DNA (the same year she had gotten married), Sameera shared about her marriage and had stated, “But isn’t this the best way to do it? Months of painful planning causes so much stress for the parents. The couple itself is in agony over every issue from clothes to guests to their future together. Akshai and I were supposed to marry in April. But then we decided to take the plunge right away. My sister Meghna was down from  abroad with her baby and so was Akshai’s sister. They both felt it’d be impossible for them to travel down to India again in April. Besides, the pundits kept saying Jan 21 was an exceptionally auspicious day. Akshai said, why not....I said, why knot? Ha ha. And we said, ‘I Do.’And I am glad we did.” 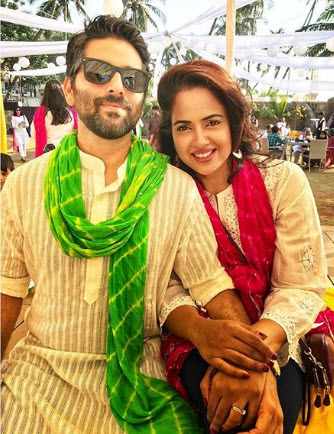 Sameera had an intimate wedding ceremony, with no stars or celebrities being a part of her ‘big day’. But do you know, who gave Sameera away to the groom? It was none other than Vijay Mallya, who is related to the actress from her mother’s side! Further talking about the ‘perfect wedding’ in the same interview, the Naksha actress had stated, “It was all because of my sister Sushma who arranged everything in just 10 days.She was like the CEO of the wedding. Neeta Lulla was asked to get me either a  traditional Mahrashtrian or South Indian sari with no accessories and jewellery. I had spent 11 years of my life decking up on screen. For my wedding I wanted a minimalist look. We finally opted for simple South Indain sari. I guess that was the ‘Reddy’ side of asserting itself.” (Also Read: Ekta Kapoor Announces The Name And Arrival Of Her Child Through IVF Surrogacy After 7 Years Of Trial) 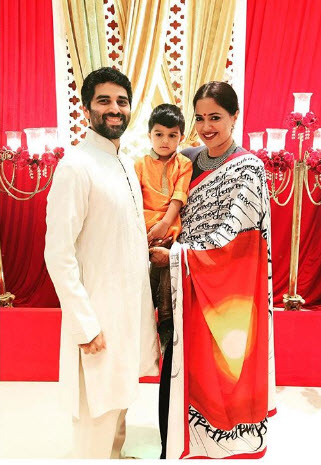 We can’t agree more, Sameera! Tonnes of congratulations to you and we can’t wait to see a family picture of the awesome foursome sometime very soon!