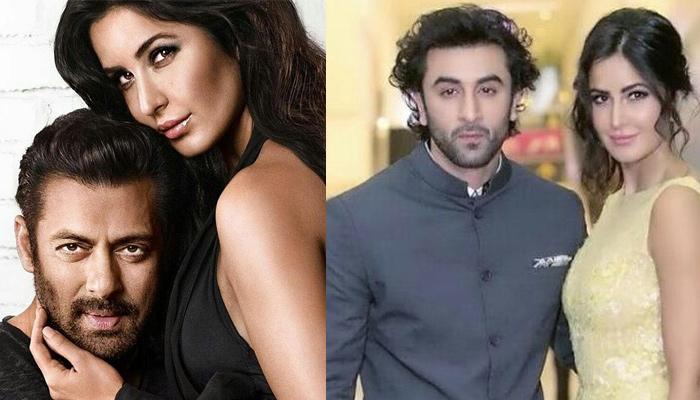 If you can point out multiple concerns that Indians have with this country, one such public concern will be of ‘When will Salman Khan get married?’ Aging like fine wine, 53-year-old Salman Khan is nations’ crush! Even if you admit that you would like to see when and with whom Salman will tie the knot, millions of heart will be shattered when the Bharat actor will actually become a married man! (Do Read: Salman Khan's Video Talking About Hitting Aishwarya Rai Is Going Viral Amidst #MeToo Movement)

With power-packed performances and huge box office collections in his kitty, Salman Khan is one of the reigning Khans of Bollywood. However, apart from films, Salman Khan’s journey has been surrounded by clouds of controversies, the most famous one being his relationship with some top-listed actresses of the industry. Post his breakup with Aishwarya Rai, Salman and Katrina's relationship was widely talked about in the industry, until news about Katrina dating Ranbir Kapoor started emerging. 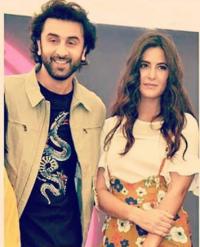 If you noticed the Partner star defending his ex, Katrina in front of everyone, there was a moment during sister, Arpita Khan Sharma’s marriage, when Salman didn’t fail to take a dig at Katrina! To give you a fun flashback from Arpita Khan’s wedding, the doting brother Salman Khan had played the star host that night. Salman took to the stage to make the most of his sister’s wedding and suddenly, Katrina’s hit song Chikni Chameli started playing and Salman urged the lead of the song who was present at the wedding, to come on the stage along with Karan Johar. (Must Read: Katrina Kaif Confesses That Marriage And Kids Did Not Go As Planned In Her Life)

A super-shy Katrina (who was then dating Ranbir Kapoor), was trying to hide behind Karan, but was not spared. Salman, being at his witty self, called Katrina again by saying, “Karan please come here, and bring Katrina Kaif on stage…” When Katrina was embarrassingly hesitating, he said, “Ok fine, not Katrina Kaif. Katrina Kapoor, please come on stage!” By then, Katrina who was extremely embarrassed came to the stage. But then as well, she wasn’t spared! Taunting Katrina about her relationship with Ranbir, he had jokingly said, “Mai kya karoon… I gave you a chance to become Katrina Khan, but you chose to be ‘Katrina Kapoor’!” 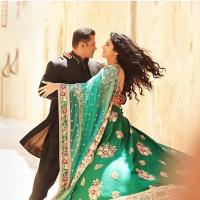 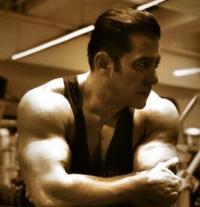 There was a time when Salman had shown considerable amount of interest in bringing a child into his life via surrogacy, thus wanting to skip marriage. In a 2017 interview with TOI, he had stated, “I do want to have a child, but with child, the mother comes. And when the mother comes, big complications happen as I am not the husband material. I am the father type. It will be unfair for anyone to think that I will change him. I will not change. I sometimes feel surrogate type ka ho jaye, but then look how close we are to our mothers so when the kid grows up he or she will ask maa kaun? They will then think that my father for his own selfish reasons has kept us without a mother. And then my parents too would like to see my children. So it’s all very complex.” (Also Read: Arpita Khan Sharma Gets Trolled For Sharing Brother Salman's Ex, Katrina's Photo With Mom Salma)

Although we still don’t know if Salman will get married anytime soon, rumours are rife that he is dating singer-actress, Lulia Vantur. Let’s see what’s in store for our favourite superstar in the near future!