Sakshi Tanwar Becomes A Mother At The Age Of 45, Adopts A Baby Girl And Gives Her A Unique Name

Sakshi Tanwar Becomes A Mother At The Age Of 45, Adopts A Baby Girl And Gives Her A Unique Name 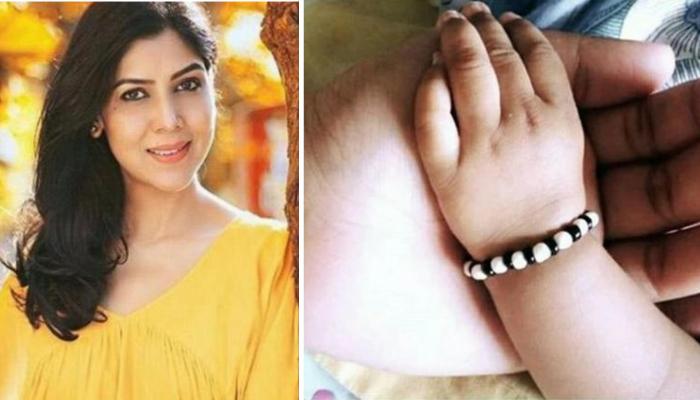 She is the queen of the small screen who has won millions of hearts with her effortless acting as Priya Ram Kapoor in Bade Achhe Lagte Hain. Yes, you guessed it right, we are talking about one of the most loved actresses of the small screen, Sakshi Tanwar whose claim to fame was her portrayal of Parvati in Kahaani Ghar Ghar Kii. She made her big Bollywood debut opposite Mr. Perfectionist, Aamir Khan in 2016 blockbuster, Dangal. Sakshi’s professional life has always been talk of the town as she has won hearts on small screen, silver screen and also through her digital debut with Alt Balaji’s Karrle Tu Bhi Mohabbat. (Take a look at: Mohena Kumari Singh Of 'Yeh Rishta Kya Kehlata Hai' Fame Secretly Gets Engaged In Her Hometown, Rewa) 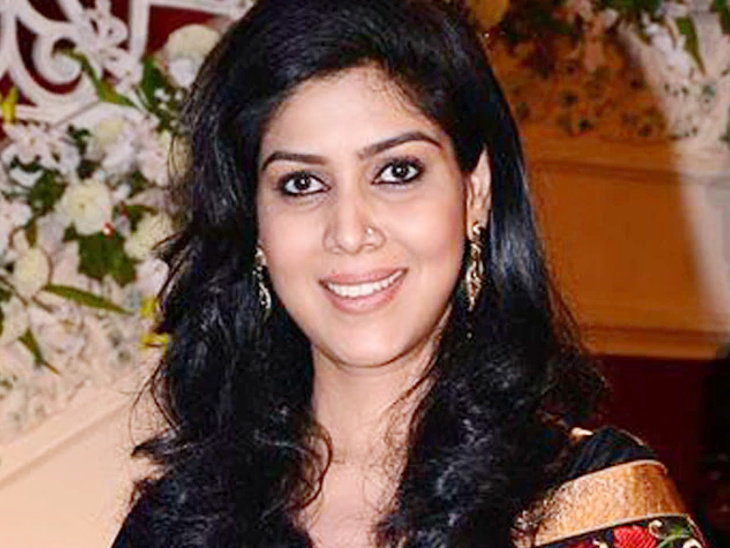 She is one of those few actresses who are happily single and not looking forward to becoming someone’s better half. At the age of 45, she is living life on her own terms and has recently taken a major step in her life. Sakshi, at the age of 45 became a mother and adopted a nine month old baby girl. The actress is on cloud nine and named her darling daughter, Dityaa which is another name of Goddess Lakshmi as she is a blessing to her from goddess Lakshmi only. She considers the arrival of her baby girl as the greatest moment of her life till date and we can totally understand her feelings at the moment. (Also Read: Taimur Ali Khan And Inaaya Naumi Kemmu Celebrate Navratri Together, Play Dandiya In Ethnic Outfits) 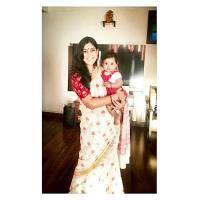 Sharing the happiness of becoming a mother to a baby girl, Sakshi told the Times of India, “With the blessings of my parents and the support of my family and friends, I have adopted a baby girl who would soon turn 9 months old. I am extremely delighted to share my happiness with you as I welcome the bundle of joy in my life. This is undoubtedly the greatest moment of my life and I and my entire family are elated to embrace Dityaa. She is the answer to all my prayers and I feel blessed to have her in my life.” 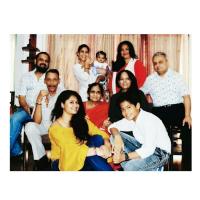 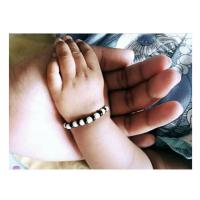 The entire Tanwar family is elated to welcome the newest member of their family, Dityaa Singh Tanwar. Sakshi’s brother and Dityaa’s maamu shared his happiness on twitter, with a family picture, saying, “Welcoming the littlest member of our family #DityaaSinghTanwar.” The cute baby girls looking beautiful, cuddled in her mommy’s arms. Earlier, in 2015, there were rumours that Sakshi has secretly tied the knot with her businessman boyfriend, but the actress denied all such rumours, saying, “Just a rumour. Wonder what started it.”

Our hearties congratulations to the newbie mommy, Sakshi, on the arrival of her little princess, Dityaa. (Next Read: Shoaib Ibrahim Reacts On Dipika Kakar Being Cornered In Bigg Boss 12, Talks About Her Game Play) 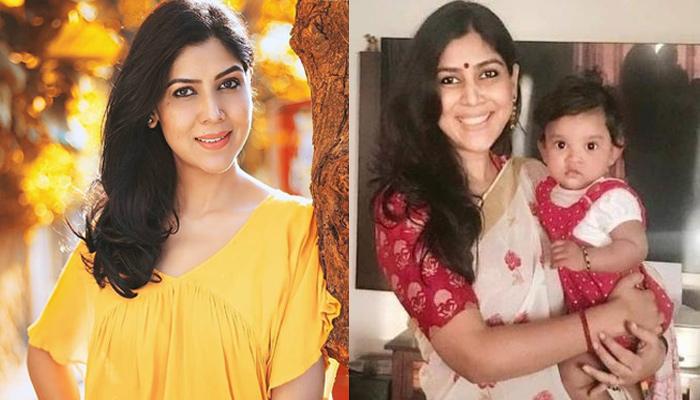 ‘Motherhood’- a phrase that changes a woman from inside out! Have you ever told anyone (with a straight face) who complained about your late waking hours that no one can change you? While that surely maybe true, but once you give birth to the life inside you, the ‘no one