Post her accident, Mahima Chaudhry's life changed drastically and it was Ajay Devgn, who supported her throughout. But his act of kindness and humanity became the reason behind their dating rumours.

Zara Tasveer Se Tu, Nikal Ke Saamne Aa, Meri Mehbooba… With her debut film, Pardes, Mahima Chaudhry became everyone's Mehbooba with her impressive performance but for two years post that, she was missing from the silver screens. The reason behind that was during the shoot of Ajay Devgn and Kajol's home production, Dil Kya Kare, Mahima had a massive accident where a truck had hit her car. The glass of her car went mostly into her face and in the surgery, the doctors had taken out 67 glass pieces. For Mahima, it was a long journey of recovery, both physically and mentally.

Also Read: When Shah Rukh Khan Admitted If He Ever Cheated On Wife Gauri Khan, Reveals A Promise He Made To Her

In the '90s when Madhuri Dixit, Raveena Tandon, Juhi Chawla, Kajol, Sonali Bendre, Shilpa Shetty, Karisma Kapoor were ruling the Bollywood, Mahima Chaudhry came as a fresh breath of air with her debut performance in Pardes. With her promising performance opposite Shah Rukh Khan, the audience had looked forward to movies starring Mahima. But the accident had taken a toll on her professional as well as personal life and it took her long to gain confidence again to face the cameras. Even her personal life wasn’t a cakewalk for the actress as in 2006, Mahima met a Kolkata-based architect, Bobby Mukherjee and the couple had tied the knot in the same year. But a few years into marriage, the couple faced troubles in their married life that resulted in their separation. Post that accident, Mahima Chaudhry's life changed drastically, and she had also left hope after distasteful remarks from the media and producers. Recalling how Ajay Devgn became a pillar of support for her during that time when she had thought of never making a comeback post-accident, Mahima said in an interview with Bollywood Bubble, "Ajay Devgn and Kajol, who were my producers at that time, they saw to it that nobody in the industry got to know about it. Because at that time, it would have devastated my career. I knew I was not going to make a comeback. But Ajay was like, ‘I get scars like this all the time’, and I thought he is just being nice because he just wants me not to lose heart. But actually, he was right. He was a very very generous producer." 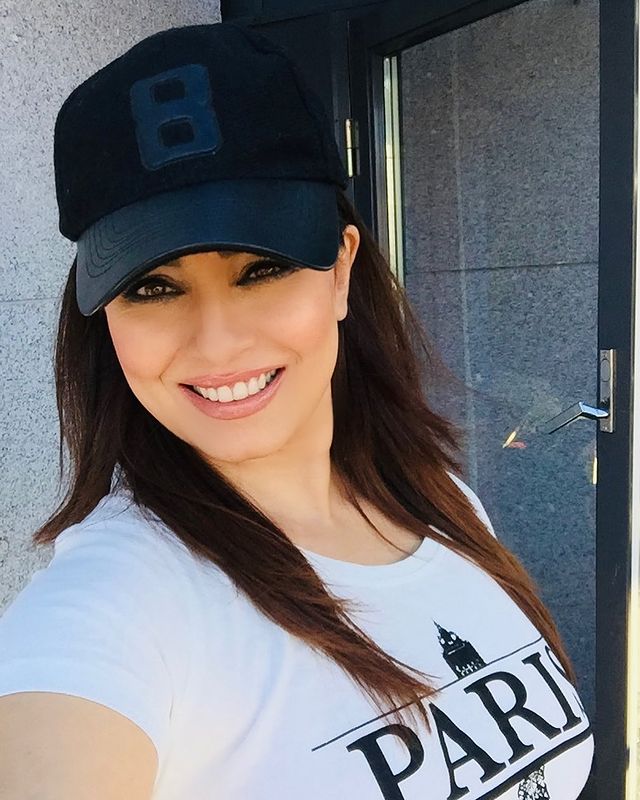 Revealing how Ajay Devgn had taken care of her treatments in Mumbai as she and her mother were new to the city, Mahima Chaudhry continued, "He just looked after everything. Sending me to the right doctors, seeing to it that I got the best treatment because I and my mother were quite new to Mumbai and so he said, ‘No you’re not doing this treatment in Bangalore, I am taking you to Bombay and sending you to the best.’ His manager at that time was always with us and looked after us. They never once called and asked if I am ready because the other producers were hounding us because they were not clear about how much I had hurt myself."

Also Read: Mahesh Bhatt On Parveen Babi's Illness, Recounts How She Had A Kitchen Knife In Her Hand Once Mahima Chaudhry then revealed how the cameras had made her uncomfortable post her accident and when she had asked the director to not shoot for close-ups, he had taken the cameras close as the shoot progressed. It was then Ajay Devgn had stood up for her, noticing her discomfort. Mahima said, "You’re not ready?’, and I said no. Then he told everyone to just let me be. Then he told the director, ‘Why? She is just getting off this accident, its ok things can wait.’ So the director said that the set will have to be dismantled and Ajay said ok." 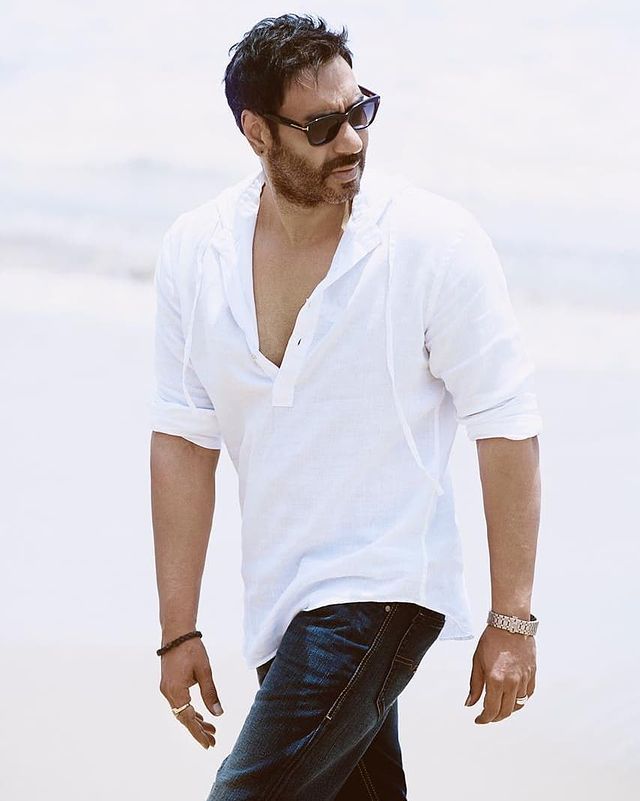 It was this incident that led to the rumours of just-married Ajay Devgn being in love with his Dil Kya Kare co-star, Mahima Chaudhry. Speaking on the same lines, Mahima elaborated, "I remember post that, the director went and told everyone that Ajay Devgn is in love with me and there were rumours in the magazines that I was seeing Ajay Devgn. That made me even more uncomfortable. He had just gotten married sometime back when we were doing Dil Kya Kare and that film was not even complete when they got married."

Also Read: When Hema Malini Had Bared Her Heart Out On Her Husband, Dhamendra's Absence In Her Life 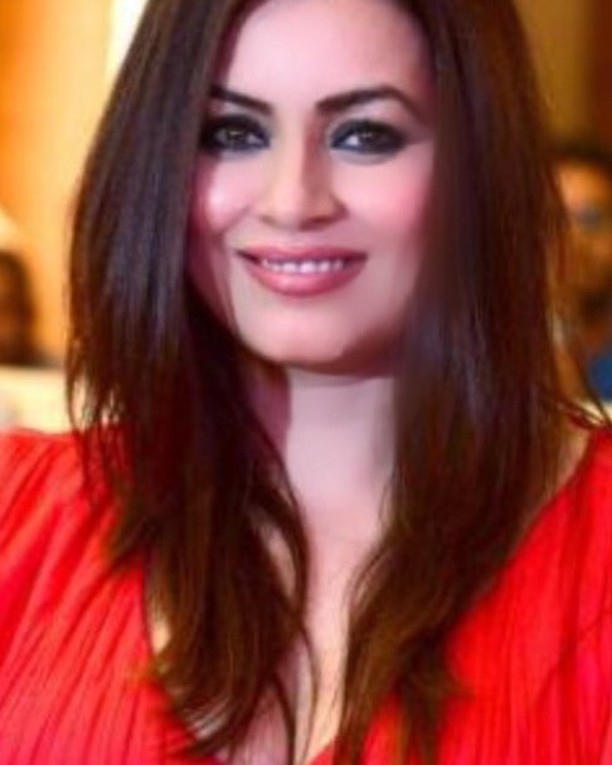 On the work front, Mahima was last seen in the film, Dark Chocolate (2016).