When Hema Malini Had Bared Her Heart Out On Her Husband, Dhamendra's Absence In Her Life

When Hema Malini Had Bared Her Heart Out On Her Husband, Dhamendra's Absence In Her Life

Bollywood veteran actress, Hema Malini's love story is not less than a film's tale. Check out when Hema Malini had bared her heart out on her hubby, Dharmendra's absence in her life!

Bollywood's veteran actress, Hema Malini had once bared her heart out on dealing with her husband, Dharmendra's absence in her life. The epitome of beauty in the Hindi cinema, Hema Malini had broken many hearts when she had tied the knot with the action hero, Dharmendra. However, she had gone through a lot, when she had decided to spend her life with already married Dharmendra Deol. There were many, who called her names and had forced her to part ways with the actor, but it only made Hema's love grew stronger.

Dharmendra Deol and Hema Malini's love story is of yesteryears, yet they are an inspiration for many till today. It was in the '70s when he was head-over-heels in love with Hema ji. In the beginning, the actress had not reciprocated his feelings as she had never wanted to get involved with a married man but she couldn't avoid his love for long and gave in. And in 1980, the duo had gotten married. Recently, we came across a 2018 interview of Hema Malini with the National Herald, wherein she had opened her heart to some of the aspects of her life. When Hema ji was asked if she is happy, the actress had said, "I wouldn’t say everything is perfect. One doesn’t always get what one wants in life. When one is younger one dreams of a perfect life, which doesn’t exist. I didn’t get everything that I wanted. But I never gave myself the opportunity to miss all the things that I didn’t have. I had my two daughters. The last 30 years of my life just sped by with them. Taking them to school, looking at their homework, doing their hair and managing their tantrums I relived my own childhood. Now when they’re grown up I suddenly look back and I feel, arrey, I missed out on something!" Talking about missing aspect of her life, Hema ji had further added, "Maybe I expected more of my husband’s company. I thought we’ll be together more often. I never felt that absence until now. When I married I thought we’d come to an arrangement that would suit all of us. Lekin nahin hua. But it’s okay. I accept the situation. I got my daughters. He has many problems to look after. As a human being I’m bound to have regrets….But he loves me like mad. When I think of his feelings for me everything seems worth it, even his physical absence." 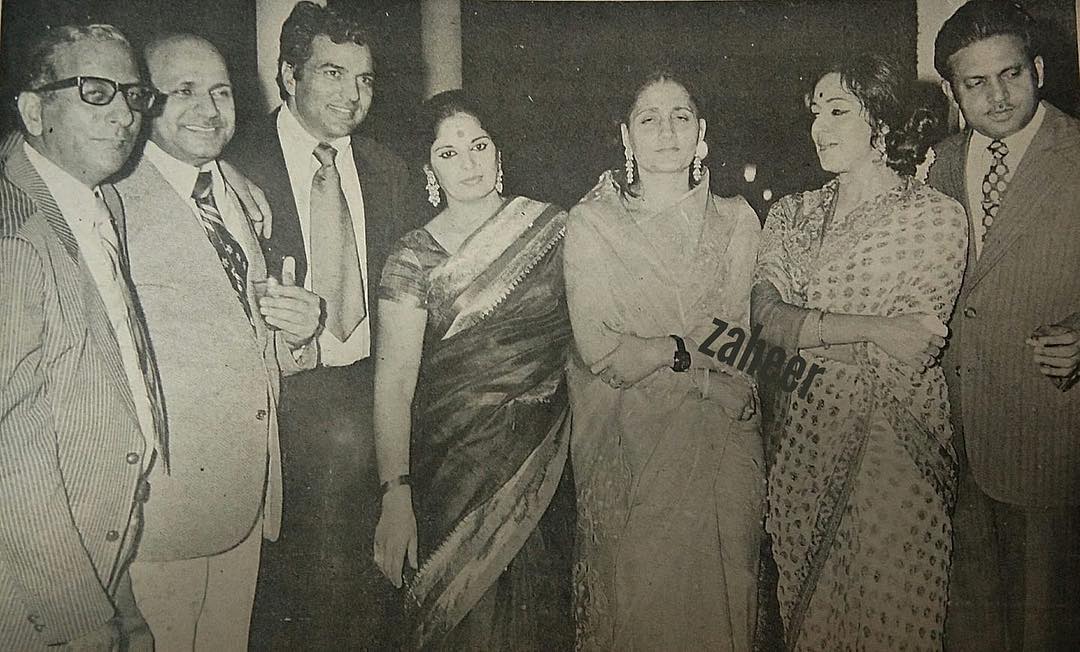 Earlier, in an interview with the Deccan Chronicle, Hema ji had talked about her decision of marrying Dharmendra ji. She had revealed that she had never wanted to hurt anyone because of her love, not even his first wife, and hence, she had never intruded in their life. The Dream Girl had proudly stated that she had never taken Dharmendra away from his first wife and children. She was quoted as saying, "The minute I saw Dharam ji, I knew he was the man for me. I wanted to spend my life with him. I also wanted to make sure that the marriage hurt nobody. His first wife and children have never felt my intrusion in their lives. I married him, but I never took him away from his first family." 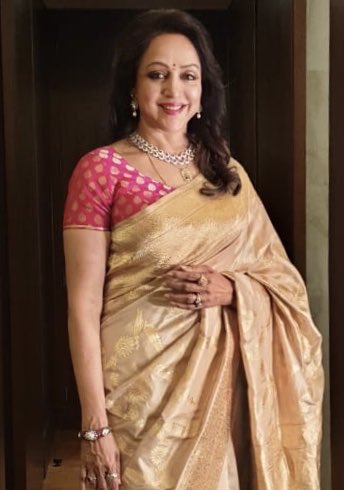 For those who don't know, Hema and Dharmendra had an intimate wedding which was a quiet, traditional Tamil one, the way the actress had always imagined. In an interview with Rediff.com, Hema had talked about her equation with Dharmendra's first wife, Prakash, and had shared, "I didn't want to disturb anyone. I am happy with whatever Dharamji did for me and my daughters. He played the role of a father like any father would do. I guess I am happy with that. Though I have never spoken about Prakash, I respect her a lot. Even my daughters respect Dharamji's family. The world wants to know about my life in detail, but that is not for others to know. It's no one's business."

Well, no matter what Hema ji and Dharmendra's love story is an inspiration!