Mothers are the best blessing bestowed by God on mankind. They are the only ones, who bear all the pains to bring a life into this world. Throughout the nine months, what an expecting woman goes through cannot be described in words. From backaches to swollen feet, midnight cravings to morning sickness, she undergoes through a lot of physical as well as emotional turmoil just for the sake of her little one. And all her pains vanish the moment she holds her tiny tot close to her heart for the first time. (Also Read: Raghu Ram Indulges In A Hilarious Banter With BFF, Rannvijay Singha Over An Incorrect Spelling)

Rucha Hasabnis of Saath Nibhaana Saathiya fame is going through the same emotions as she had welcomed her little angel, a sweet baby girl on December 10, 2019. Rucha rose to fame when she had played the character of ‘Rashi’ in her first serial, Saath Nibhaana Saathiya. On January 26, 2015, Rucha had tied the knot with her longtime beau, Rahul Jagdale in a traditional Maharashtrian ceremony. Sharing the news of her baby’s arrival, Rucha had taken to her Instagram handle and had posted an adorable picture. In the picture, we could see Rucha and her husband holding their angel's tiny hand. She had captioned the picture as "10.12.19 Our bundle of joy has arrived. And it’s a girl!!" On February 18, 2020, Rucha took to her Instagram handle and shared beautiful pictures of her impromptu maternity shoot. Rucha looked like a fresh breath of air in a green dress while radiating her pregnancy glow. In one of the pictures, her hubby, Rahul Jagdale was seen kissing her baby bump. Along with the picture, Rucha wrote, “Tbt to our impromptu maternity photoshoot. Looking back at these pictures makes me feel extremely grateful. I am in awe of what women’s bodies can do! Having my munchkin was the most magical thing ever!!”

On January 10, 2020, Rucha and her husband, Rahul had completed one month of their parental duty and on the special occasion of their newborn’s first month birthday, Rucha had shared the first picture of her baby girl. On January 12, 2020, Rucha had taken to her Instagram handle and had shared cute and adorable pictures of her baby girl and had captioned them as “Hello World. I am 1 month old - Baby R.” (Also Read: Ayushmann Khurrana's Wife, Tahira Kashyap Talks About Her Hubby's Kissing Scene In His Upcoming Film) 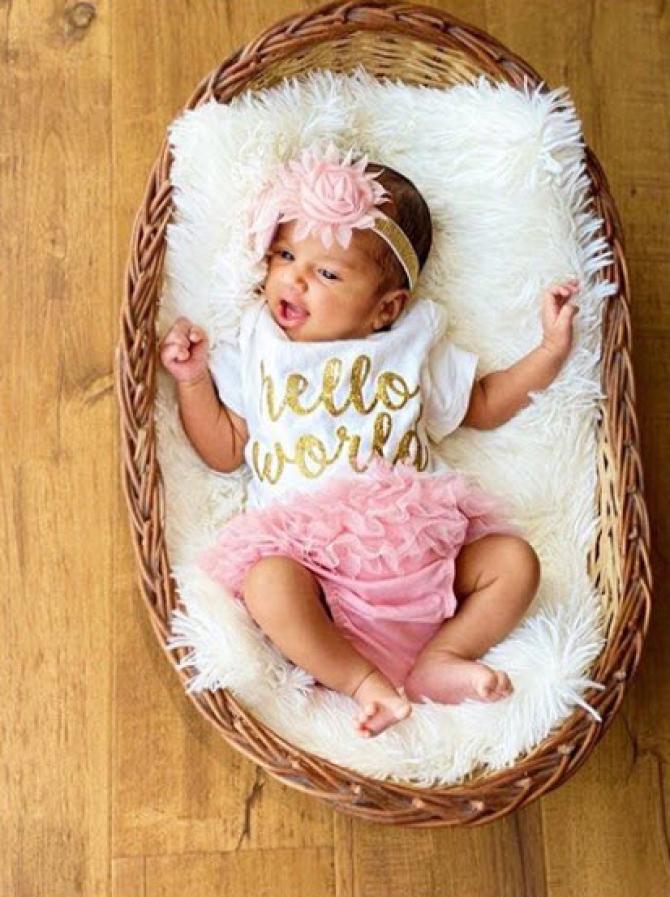 Rucha Hasabnis loves to keep per personal life private and she had taken everyone by surprise when she had shared the news of her baby’s arrival. She had refrained from sharing any of her picture with a baby bump and only on her baby girl’s birth did she revealed the good news. Rahul and Rucha had tied the knot in a traditional Maharashtrian ceremony and her pre-wedding and wedding ceremony pictures were just surreal. From her haldi ceremony to her reception, Rucha had looked stunning and had given all the brides major inspiration. 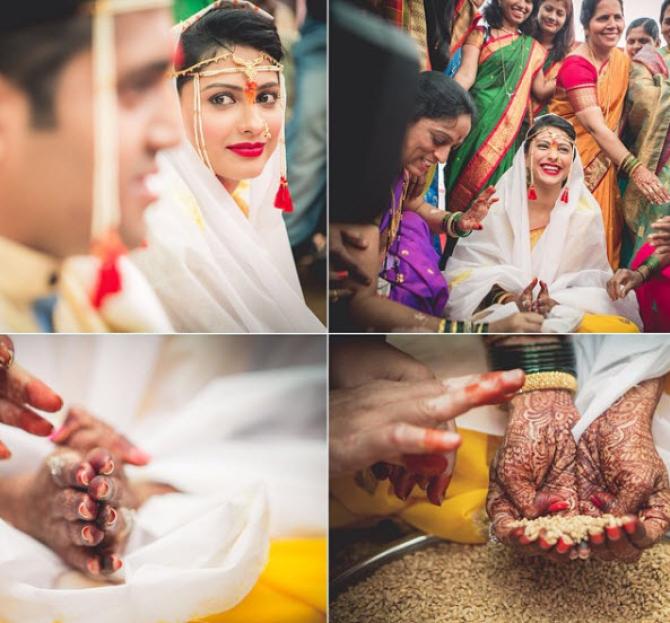 Rucha had tied the knot on the occasion of Republic Day and in an interview with The Times of India, Rucha had admitted that it was a conscious decision to get married on a national holiday. She had shared, “My husband Rahul and I are extremely patriotic at heart, so even when our families suggested other dates for the marriage, we chose January 26. In fact, my husband even kept a small Indian flag on his Jodhpuri wedding suit. She had also opened up on her memorable marriage and had revealed, “A lot of people tell me that when they get married, they are so nervous, that they don’t realise when the whole ceremony got over. But I thoroughly enjoyed every bit of the wedding ceremony — from the puja, where the pujari explained the meaning of each and every vow and the pheras, and each ritual in the ceremony. It was a learning experience.” (Also Read: Karan Patel Talks About 'Daddy Duties', Shares His Experience Of Changing Diapers) 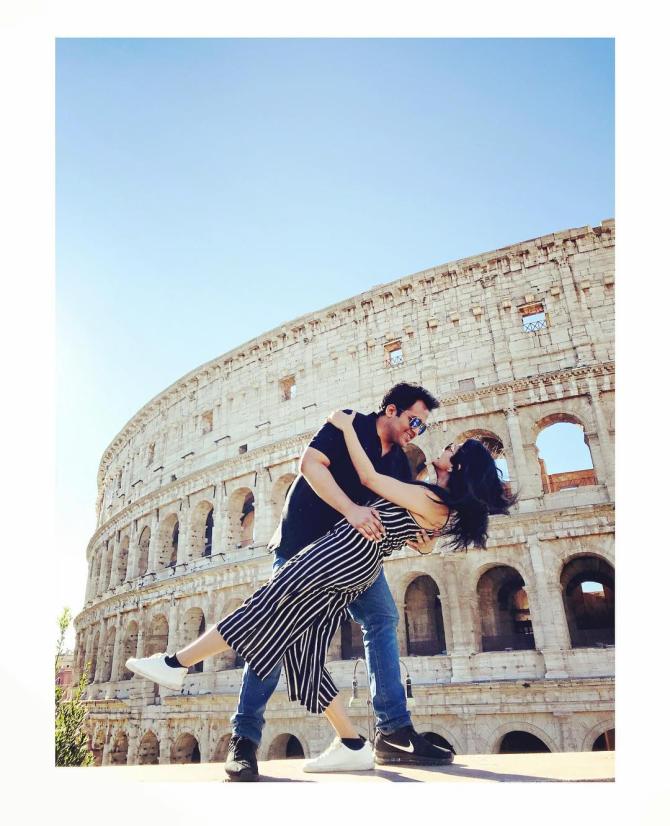 Aren’t Rucha’s maternity shoot pictures gorgeous? What do you think? Keep us posted. 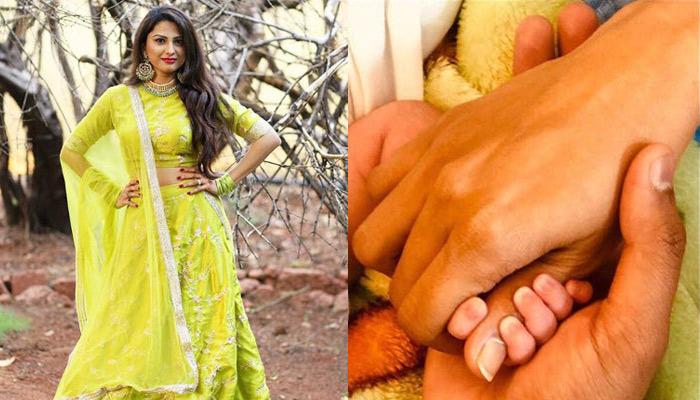 The journey of a woman from her childhood to having her own child is pure bliss! The joy she gets after she hears the news of her pregnancy is beyond imaginable and she starts to count the number of days left for the arrival of her little bundle of joy.