Two people coming together from different faiths is always a reason to celebrate because it shows that love wins over everything else. Proving the same, actors, Ahmareen Anjum and Danny Sura tied the knot in an intimate wedding in Kolkata. Despite hailing from a different background, Ahmareen her comfort in the arms of Danny, and their love story is indeed beautiful.

For the unversed, Ahmareen has been riding high on the professional front since the release of the movie, RRR, starring Jnr. NTR and Ram Charan, in the lead roles. The actress played the role of a trivial woman, Loki, whose daughter gets kidnapped by the Britishers. Ahmareen’s role garnered immense popularity around the nation, so much so that she became an overnight sensation. 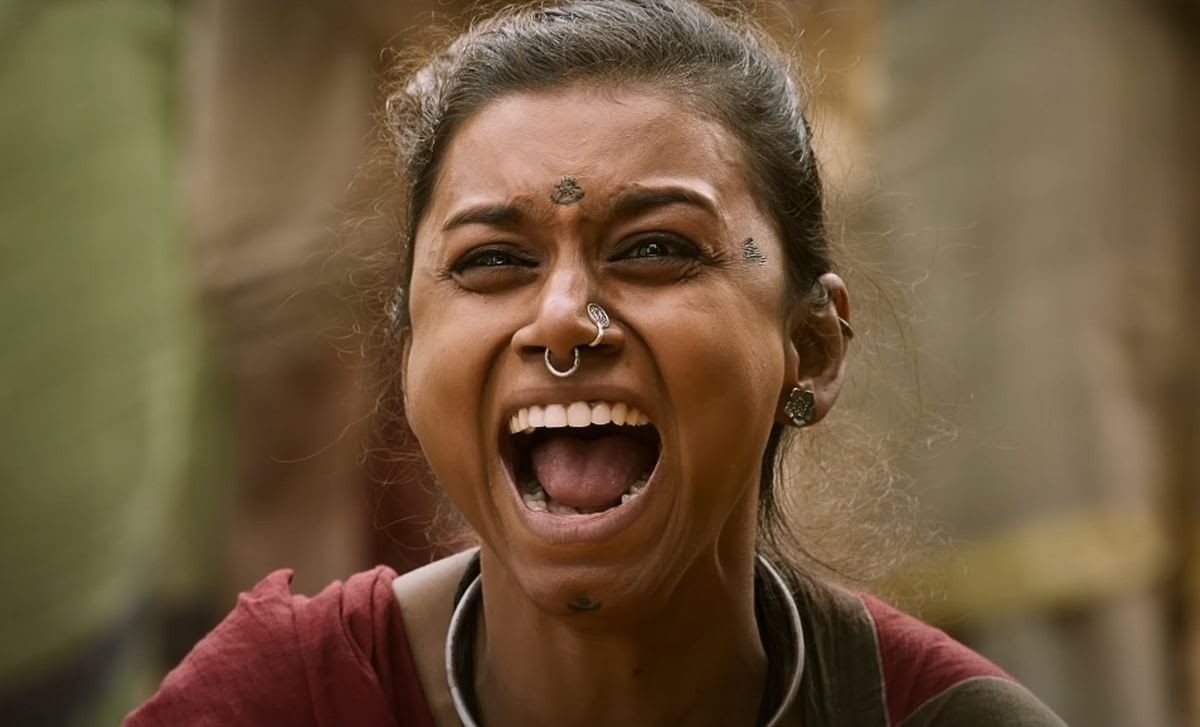 On September 3, 2022, Ahmareen and her longtime beau, Danny took to their respective IG handles and announced the pleasant news of their marriage, which had happened on August 20, 2022,  with an array of beautiful pictures. Donning a laal shadi ka joda, Ahmareen looked nothing short of a queen in her wedding photographs. In contrast, her British-Asian groom, Danny looked dapper in a white-hued sherwani, pagdi and pearl-beaded jewellery. 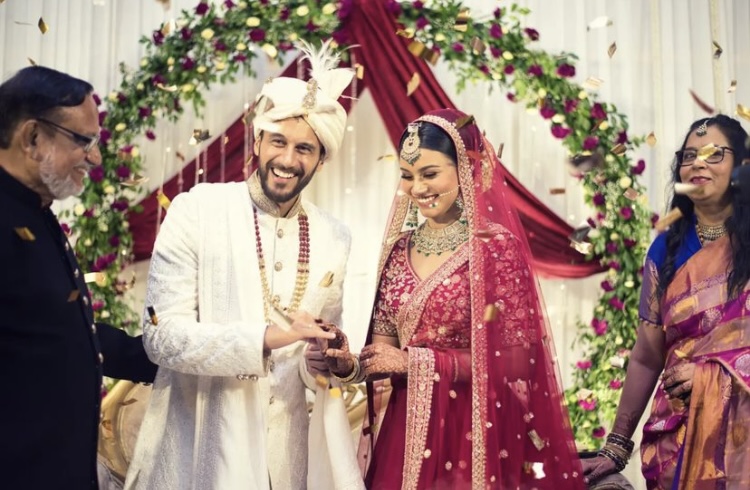 Moreover, as we took a close look at Ahmareen’s bridal look, we got mesmerised by her emerald neckpiece, dangling earrings and a matching maang teeka. She opted for a sleek bun, glamorous makeup that complemented her beautiful brown skin tone and a double dupatta to elevate her D-Day look. They captioned their wedding frames as:

"ONE LOVE-20/08/2022, Fortunate to have found my soulmate. We celebrated this day with our family and close friends. We seek your love, blessings and good wishes as we embark on this new journey together!- Ahmareen and Danny." In an interview with the ETimes, the doting hubby, Danny mentioned how the sparks between him and Ahmareen started to fly. Revealing that their meet-cute dates back to 2016, Danny said it was a brunch date on a busy afternoon. Further, he talked about the difficult phase of his life when he was emotionally vulnerable and spending time with Ahmareen felt like therapy. However, over time, he realised that Ahmareen is the ‘one’ for him. In his words:

“I saw Ahmareen for the first time at a brunch in 2016, but we didn’t interact much. We met again on a set in 2017, became friends and found out that we have many mutual friends from the industry. However, we lost touch and at the end of 2018, we reconnected on social media and started chatting a lot. During this period, I was going through a tough time personally and speaking with her helped me emotionally. I invited Ahmareen to watch my play and that is when the sparks flew. During the lockdown, I realised that Ahmareen was the one for me. After being together for three years, we decided to take things to the next level. I spoke to my family and they gave us their blessings. I didn’t expect it to be so easy since we both belong to different faiths. But our parents were very supportive." Here’s wishing a lifetime of happiness to Ahmareen and Danny!

Next Read: Yuzvendra Chahal Has A Sweet Wish For His Wifey, Dhanashree, Who Underwent Knee Ligament Surgery