More than a year into married life, Rochelle Rao Sequeira and Keith Sequeira are now planning for babies and we might get ‘good’ news about junior Sequeira soon. 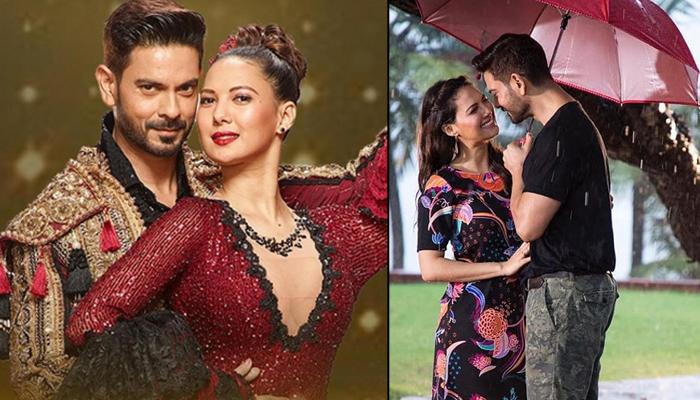 Bigg Boss house is a strange place! For some, entering the house as strangers and ending up with the friendships to cherish for life, for others, entering the house being extremely close to each other and yet ending up being separated inside the house. Be it the ‘can be settled’ fights leading to an ‘almost’ fist fight, sizzling ‘under the sheet’ lights out romance or the unnecessary shouting and hurling abuses at each other, (phew!) life inside the Bigg Boss house is really tough! After fighting all the odds, Rochelle Rao and Keith Sequeira ’s love finally won as they embarked on their journey of ‘happily ever after’ post Bigg Boss season 9. (Also Read: Anushka Sharma Reacts To Pregnancy Rumours And Stereotypes Surrounding A Married Woman In Bollywood)

Rochelle Rao became Rochelle Rao Sequeira when she had tied the knot with her longtime beau, Keith Sequeira, on March 3, 2018. The ‘it’ couple of Bigg Boss 9, Rochelle and Keith became each other’s forever in a classy white-themed wedding at Mahabalipuram, Tamil Nadu. Dressed in a blue suit, Keith had looked anything but blue on his wedding with his ladylove, Rochelle, who had shone bright like a diamond in a beautiful white gown. Announcing the ‘good’ news on Instagram, Rochelle had written, "Found my Prince Charming @keithsequeira #KeRoGetsHitched", while Keith had captioned it with red hearts. 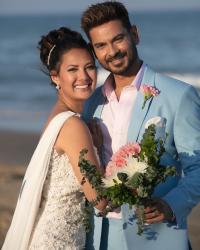 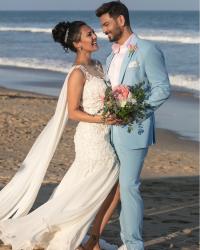 Four years after Bigg Boss 9, Rochelle Rao Sequeira and Keith Sequeira have participated in a dance reality show, Nach Baliye 9. Rochelle and Keith have amazed everyone with a scintillating performance on Malhari from Bajirao Mastani. Rochelle and Keith have also entertained their audience with naughty talks and the former’s attempt to, not only speak but sing in Hindi. More than a year into married life, Keith and Rochelle are now planning for babies and we might get ‘good’ news about junior Sequeira soon. 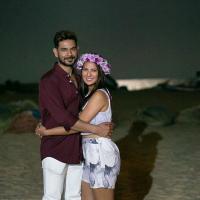 In an interview with The Times Of India, Nach Baliye 9 couple, Keith Sequeira and Rochelle Rao Sequeira were asked about family planning. Speaking about the same, Keith has stated, "Rochelle wants to have babies eagerly. But at the same time, it's a little scary also. Every time I bring up the topic, I am like into two minds. I am like well let's travel some more, let's relax some more. But actually, I know it's going to be really soon. We will be planning to extend the family soon. It's about that time." (Also Read: Arjun Rampal Shares His Junior Rampal's Unique Name, Pens A Cute Post For Him) 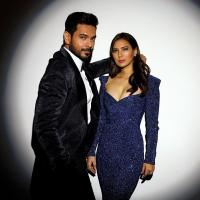 When asked to comment on their competitors on the dance reality show, Nach Baliye 9, the lovebirds replied, "Well, it's too early to tell but on social media, Anita Hassanandani and Rohit Reddy have a huge fan following. Shraddha Arya too has a great fan following. Let's not forget Prince and Yuvika have a huge fan following too. Talking in terms of dancing, Aly Goni and Natasha Stankovic are great dancers. Shantanu and Faisal aren't just good but brilliant. We aren't considering them in the competition at all. Non-dancers like Madhurima Tuli and Vishal Aditya Singh are good too." Revealing new things they have learnt about each other during Nach Baliye 9, Keith said, “Rochelle is a perfectionist. She is very perfect and on point when it comes to revising steps and performing them”, and Rochelle added, “Nach Baliye is about rediscovering a new level of trust. The way you perform the dance together and believe in each other when you are on stage, we are learning this aspect of togetherness on the show.” 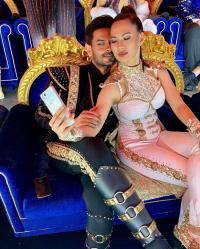 When asked, “Who proposed first?” Rochelle revealed that she was the one to initiate the proposal and she had proposed to Keith first at his house. Rochelle said, "We remember the moment very clearly. For the wedding, Keith proposed to me for marriage on Valentine's Day." When probed further, “Who pampers more and makes up for a fight?” Rochelle answered, "Keith pampers the most." On the other hand, Keith said, "Rochelle has a different way of pampering me and how. She understands me very well and lets me be who I am." 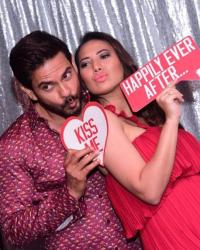 Revealing one unknown fact about Keith, Rochelle said, “Keith can get very crabby if he's hungry and kept away from food. The Hangry Keith is a different person altogether and I have known and learned to not anger the beast and keep him fed every two-three hours like a little child I'll carry some snacks in my bag for him now.” Keith too, spoke on the same lines and stated, “She has a fiery temperament and when she gets close to getting angry, she feels bad about it. She's extremely soft and gentle and doesn't like to be angry but at times, she cannot control.” (Also Read: Amy Jackson's Family Is All Set To Welcome The New Member, Reveals The Due Date) 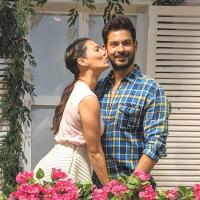 Can’t wait for the baby Sequeira announcement soon from Keith and Rochelle! 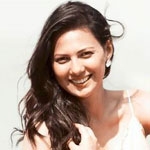