The couple who denies together stays together, and Riteish Deshmukh knows this rule by heart. Scroll down to checkout his new picture with wife, Genelia D'Souza! 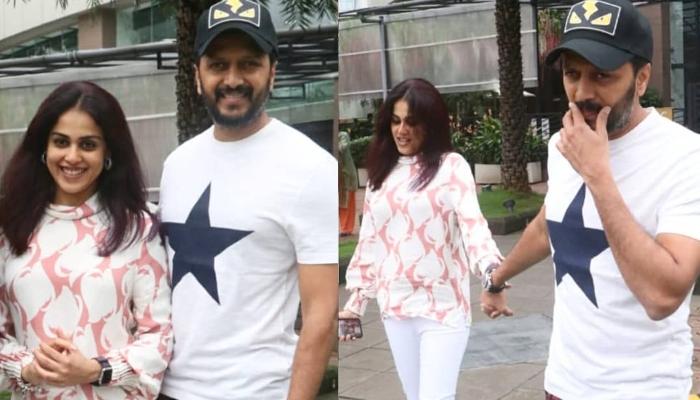 Love has a weird way of knocking our door. It meets us in places we have never thought off and in people, we have never imagined to get close to. And that's exactly how love knocked the door of Bollywood's cutest couple, Riteish Deshmukh and Genelia D'souza. (Recommend Read: Hrithik Roshan Reveals Why He Is Cordial With Ex, Sussanne, Talks About Dealing With Personal Issues)

In the year 2002, Genelia and Riteish had met each other for a film, Tujhe Meri Kasam, but never have they ever thought the two would be spending a lifetime together. Initially, Genelia thought that her co-star, Ritiesh would be a spoiled brat with full of tantrums. But later, she found Riteish interesting and the two soon became friends and then inseparable best friends. The couple often shares snippets of their married life together. 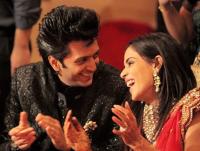 On August 6, 2019,  the couple was spotted giving us goals as they go out for a lunch date post her birthday. Genelia looked pretty in a pink and white top teamed with a white pair of pants. On the other hand, Riteish complemented her by opting for a white t-shirt and a black pants. Take a look at their pictures below:

Coming back to their love story, in an interview with The Times of India, Riteish and Genelia had talked about their first meeting. He had shared, "I was flying to Hyderabad for the test shoot of Tujhe Meri Kasam and I was told that the girl opposite me would be there. I walked out of the airport and met Genelia’s mom. Then I saw this tall girl looking in the opposite direction, completely ignoring me. I was like, ‘Why is she behaving like this?’" To which Genelia had interrupted and had said, "I did say, ‘Hi!’ I’d found out two days before that he was the Chief Minister’s son so I assumed he was a spoilt brat, a typical politician’s son, so I thought I’d give him attitude before he did! (laughs) Otherwise, I am shy and reserved by nature." (Also Read: Shoaib Ibrahim Wishes His 'Gharwali', Dipika Kakar On Her 33rd Birthday In A Bollywood Style [Video]) 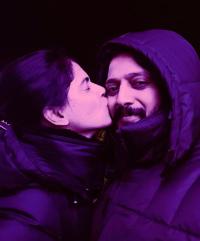 She had further added, "The minute I spoke to him, I realised he was a nice person. On the set, Riteish binds people. I didn’t know anything about films then but he made it look so easy. Also, I found it endearing how he was so respectful of my parents and elders." 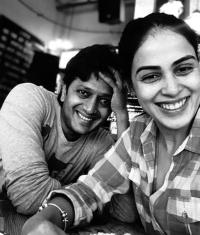 Talking about how love had blossomed between the two, Riteish had revealed, "We started working as strangers, then began understanding each other. Off the sets, we soon became best friends. I would discuss architecture with her while she would discuss college and exams with me! The beauty of a relationship is when you get used to a person; it is not sudden. It is just a process, and you don’t realise when love happens. After I came back from the Hyderabad schedule, I started missing her. I wondered whether it was right to call her or not. That dilemma lasted for a few days." 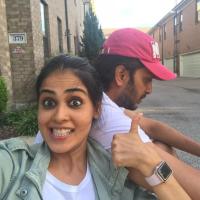 Genelia had also shared her side of the story, "I was completely floored by Riteish’s personality. I think guys like him are rare in today’s world. I love listening to him and enjoy his views. Falling in love was gradual. Every stage was played out very correctly — be it friends, be it best friends or life partners."  (Don't Miss: Ira Khan Flaunts Toned Midriff And Bohemian Look In Debut Photoshoot, Impresses With Her Bold Avatar)

Well, Genelia and Riteish have redefined love for millions of us!