Birthdays are always special and it becomes super special when celebrated with family. Scroll down as television actress, Ridhi Dogra shares a cute birthday wish for brother, Akshay Dogra! 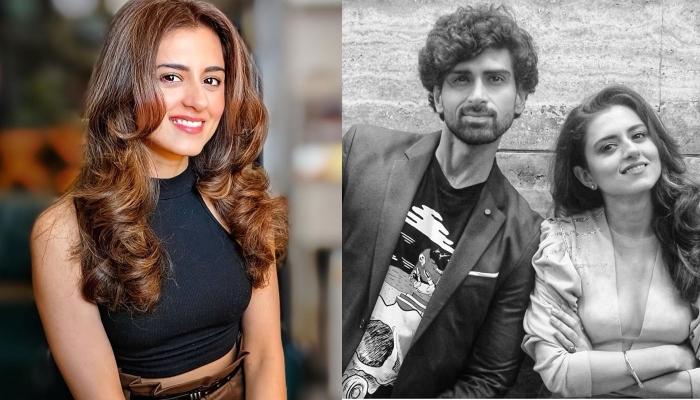 The only person who can turn your tears into laughter is your brother. Whether big or small, the bhai of the house knows how to protect and be the guiding hand in the testing times of need. And an exactly similar relationship is shared between television's sibling duo, Ridhi Dogra and Akshay Dogra. (Recommend Read: Shakti Arora Praises His Mother, Renu Arora For Being So Brave Even After A Knee Surgery)

Akshay and Ridhi share the same birthday month (21st September and 22nd September respectively) and have a similar acting journey in the television industry. They were even once offered to play on-screen couple which they refused. 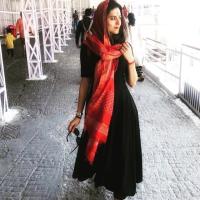 Today, on September 21, 2019, Ridhi posted a special note for her big bhai on Instagram with a couple of pictures. Along with it, she wrote, "My safe place! Tu hai toh, I'll be alright. Happy birthday my best friend, best annoyance, best sounding board, the best person to discuss the world, the cosmos and best to laugh at our own amazing jokes. I love you more than anyone or anything. Blessings and blessing." Take a look at the pictures below: 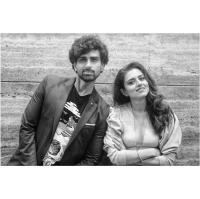 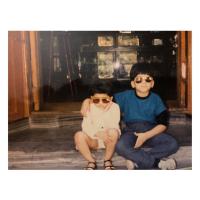 In an interview, Ridhi had talked about the bond she shares with Akshay. She had stated, "We have had similar journeys in life and also share the same interests. He is a great influence on me. If I have to open up to anyone, it would be Akshay. More than a brother, he is my best friend." (Also Read: Avantika Malik's Cryptic Post On Smartness And Kindness Makes Us Wonder If It's For Imran Khan) 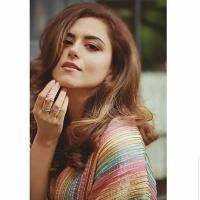 Akshay had also talked about his sister, and had shared, "Being from Delhi, we are foodies. We also love writing. Both Ridhi and I worked behind the scenes before turning actors. I wanted to become a director and came to Mumbai for that. Though younger than me, it was Riddhi who became an actor first." 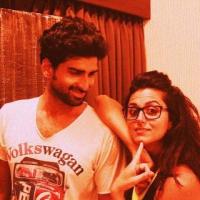 For those who don't know, Ridhi and her husband, Raqesh Bapat had ended their seven-years of marriage in February this year. The couple had released a joint statement confirming their separation, which could be read as "Yes, we are living separately. This decision has been taken with mutual respect and care for each other and our families. We are two best friends who may not be a couple anymore. But our friendship will continue as it always has, through thick and thin. Appreciate if no further speculation is made and heartfelt gratitude to everyone for all the love you have always given us." (Don't Miss: Deepika Padukone Can't Stop Blushing As Ranveer Singh Whispers In Her Ears During IIFA 2019) 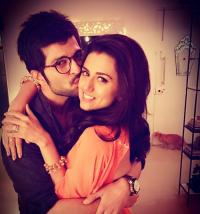