While Indian politician, Arun Jaitley's demise was a huge loss for the nation, it is a personal loss for famous television actress, Ridhi Dogra. Checkout her emotional note for him!

Death- the dark reality of this whole Universe. It is inevitable and this is what everyone awaits. Life is too short, and no one knows when tables would turn or what the next second holds for you. August 24, 2019, was the day when we got one of the shocking news of the sudden demise of Indian politician and attorney, Arun Jaitley ji. Yesterday, on August 25, 2019, the former Union Minister and senior BJP leader, was cremated at the Nigambodh Ghat with full state honours in the attendance of varied political leaders.

While it is a huge loss for the entire nation, Arun Jaitley’s demise was a personal loss for one of the famous television actresses, Ridhi Dogra. Yes, the actress who made it big with her stupendous roles in Laagi Tujhse Lagan, Maryada: Lekin Kab Tak?, Woh Apna Sa, Qayamat Ki Raat, etc., happens to be the niece of late Arun Jaitley. To be more precise, Arun Jaitley’s wife, Sangeeta Jaitley, is Ridhi’s bua (paternal aunt). (You May Like: Sangram Singh Of 'Yeh Hai Mohabbatein' Poses With His Newborn, Wife's Birthday Wish Is Pure Love) 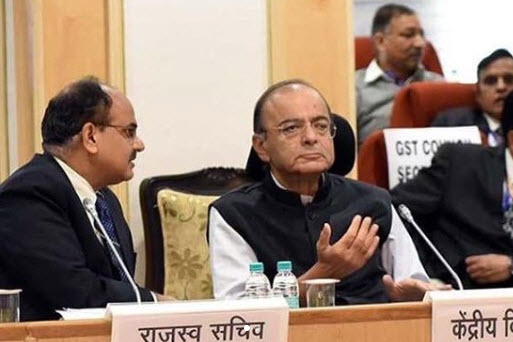 Two days after Arun Jaitley’s death on August 26, 2019, Ridhi Dogra, took to her official Instagram handle and bared her heart out. Sharing a lovely smiling picture of the late finance minister, Ridhi wrote, “'How's your work going beta? What's new in your industry these days?' He would always ask me. And I would always feel short of words because I knew I would not know a patch of what he did about my industry but still he had this great quality to make everyone he spoke to, feel important to his time. He is indeed a huge loss to the nation. But his loss to our family is deeper. A void never to be filled.” 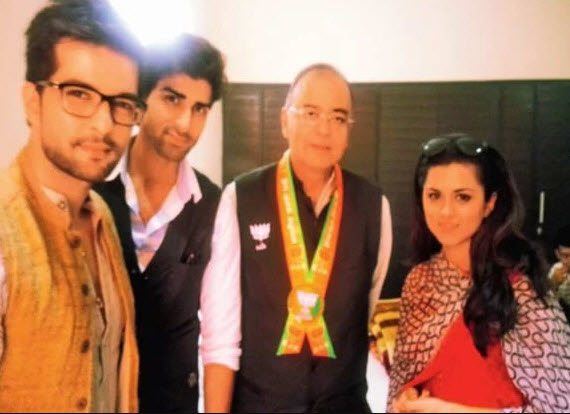 She further went on to write, “I have grown up around him and buji, played innumerable times with Sonali and Rohan, in his office when he was a lawyer. I remember him as someone always working hard, dedicated and so focused. His knowledge and sharp insight about everything was tremendous and indepth. He loved the company of children and the youth and always wanted to hear how our lives were going and how we saw our future. It used to be mesmerizing to sit in the same room as him and hear him talk as he would have everyone engaged and in splits with his anecdotes and stories one after another from his incredible life.” (Checkout: Kapil Sharma Calls Ginni His 'Dur Ki Biwi' And Their Marriage A 'Publicity Stunt', Flirts With Nora) 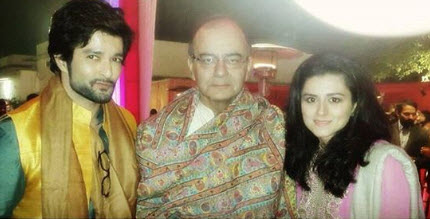 And concluded her note with, “He exemplified high standard of ethics, ideologies and value system which I have learnt and try to imbibe in my work and life. I will always remember him with a warm prayer, immense gratitude and love. I truly believe legends live on forever and he truly will. My heart is always with you buji, Sonali and Rohan. I know you are resting in peace fufaji. Warmest prayers for you now and always.” 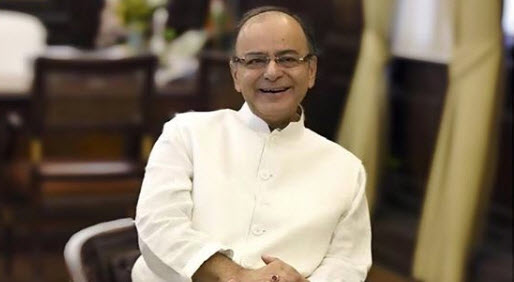 Not just this, she also took to her Instagram story and shared a picture depicting sunshine. Atop it, she penned, “Death is a beautiful transition from one state of life to another. No beginning, no ending, just an extraordinary journey and progression of the soul, as the consciousness perpetuality develops, grows and redefines… RIP Arun fufaji.” (Do Read: Sonam Kapoor Ahuja Misses Hubby, Anand S Ahuja, Her Sweet Gesture For Him Redefines True Love) 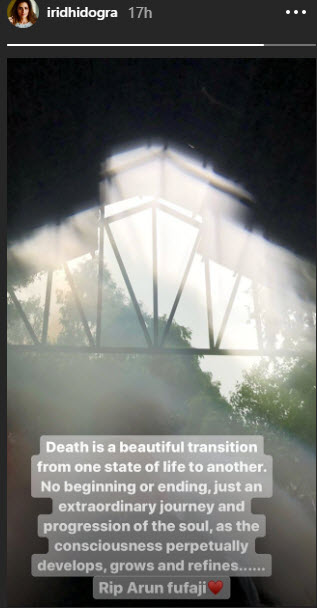 On December 28, 2017, which was late Arun ji’s birthday, Ridhi had taken to social media to wish him on the occasion. She had written, "Warmest birthday wishes to you Arun fufaji @arunjaitley. Wishing you the best of health and happiness always. Thank you for being an incredible source of inspiration to me and our entire family." 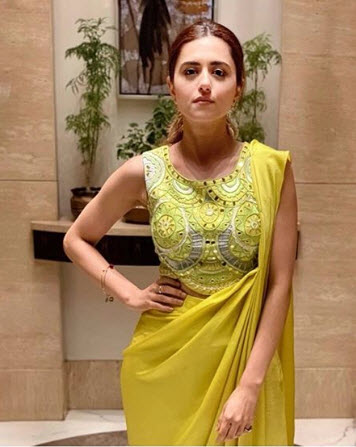 On December 7, 2015, when Arun ji and Sangeeta ji’s daughter, Sonali Jaitley had tied the knot with a businessman-lawyer, Jaish Bakshi, Ridhi and her ex-husband, Raqesh Bapat were notable attendees. Ridhi and Raqesh were a significant part of the wedding and pre-wedding ceremonies, and even clicked pictures with the family. In case it has faded away from your mind, take a gander here: 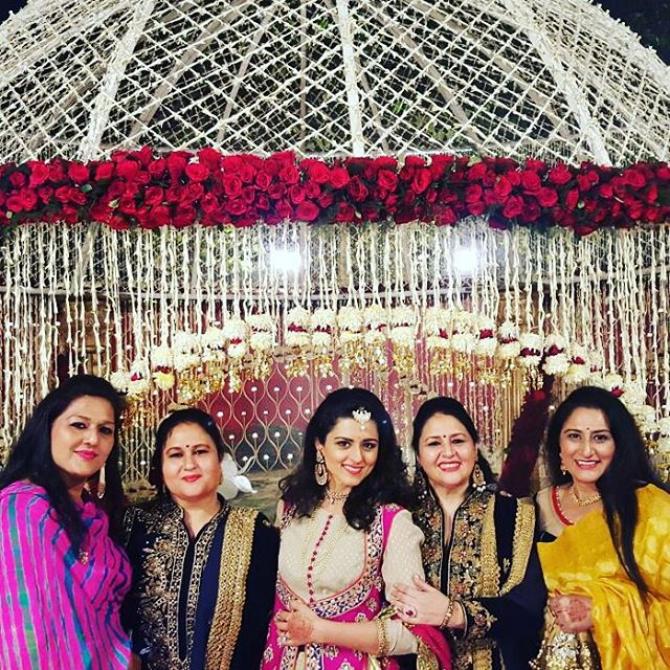 Rest in peace, Arun Jaitley sir! And we also wish strength to Ridhi and her family to cope up with such a huge loss!