'Yeh Hai Mohabbatein' fame, Sangram Singh and his wife, Gurkiran Kaur welcomed their little baby in July 2019. Yesterday, on August 25, it was Sangram's birthday and Gurkiran wished him.

In our entire life, there is probably nothing else as exciting as welcoming your baby in life. A famous intellect Elizabeth Stone had rightly remarked, “Making the decision to have a child is momentous. It is to decide forever to have your heart go walking around outside your body.” Your heart flutters, every time you see the ‘mini-you’! Your birthday celebrations turn into casual outings, while your little one stays in his/her stroller. And this turned out to be correct in case of Yeh Hai Mohabbatein fame, Sangram Singh.

For the unversed, Sangram had tied the knot with an NRI, Gurkiran Kaur on December 25, 2017, in the presence of their friends and families. He had left his acting career far behind as soon as he had walked down the aisle and chose to settle down in Norway, from where Gurkiran hails. It is also to be noted here that Gurkiran is a VAT consultant in Norway. On July 10, 2019, Sangram and Gurkiran, fairly after a year and a half of their blissful life as a couple, they had welcomed their first joint production. (You May Like: Kapil Sharma Calls Ginni His 'Dur Ki Biwi' And Their Marriage A 'Publicity Stunt', Flirts With Nora)

Sangram Aka Ashok From 'Yeh Hai Mohabbatein' Just Got Married, Here Is His Wedding Album 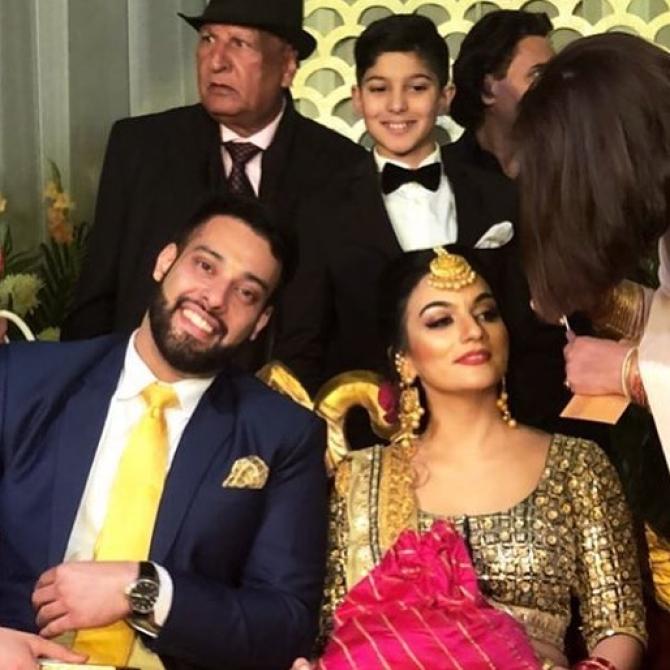 Yesterday, on August 25, 2019, it was Sangram Singh’s birthday and his lovely wife, Gurkiran Kaur, took to her Instagram handle to wish him. What grabbed everyone’s fancy was Sangram posing alongside his newborn baby, who can be seen in the stroller. Along with the same, Gurkiran penned, “Happy Birthday to the most loving and kind-hearted husband.” Looks like the following pictures are from Sangram’s birthday outing with his wife and the little newborn. Here they are: 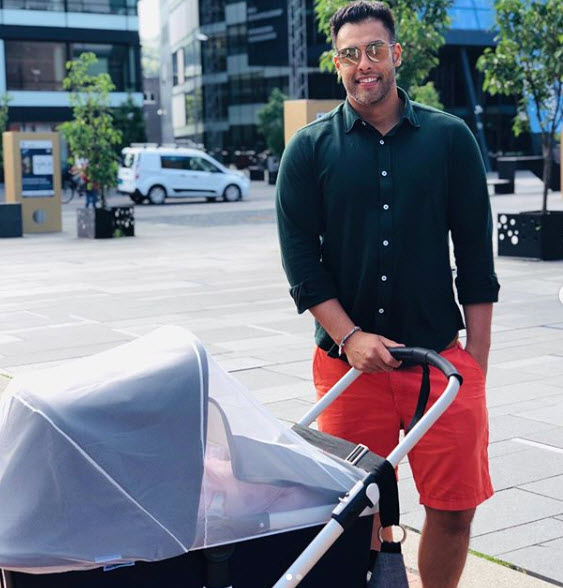 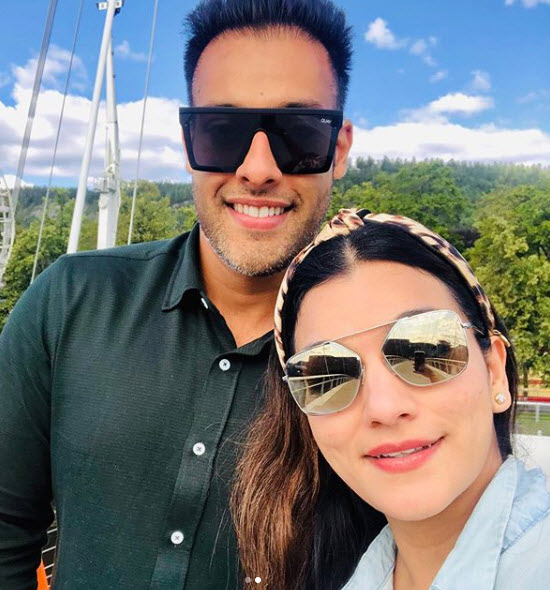 To announce the news of the little one’s arrival, it was the ecstatic daddy, Sangram who had taken to social media. He had penned, “We are so happy to tell the world that we have been blessed with a healthy and angelic baby girl. Both mother and daughter are doing absolutely fine and daddy is overwhelmed with this little bundle of life-lasting happiness.” (Also Check: Mira Rajput Kapoor Shares An Unseen Picture Of Infant Misha Kapoor, Wishes Her Angel On 3rd Birthday) For the ones who don’t know, Sangram’s roka with Gurkiran was a complete surprise for not only his fans, but also for his industry friends. On November 7, 2017, Sangram had given a surprise by announcing his secret engagement with Gurkiran. Simply captioning the post, “Taken”, Sangram had wowed everyone in minutes. Below is the snap we are talking about! 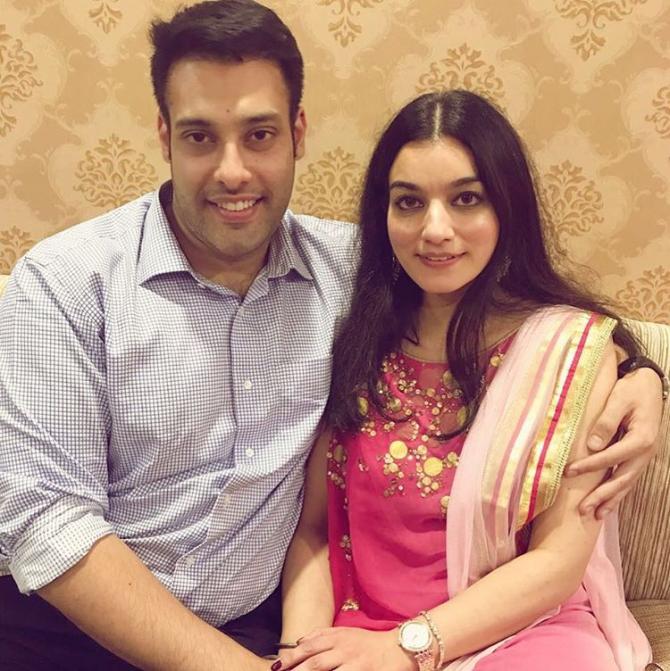 Confirming his wedding, he had told a leading portal, "Yes, it's true. We are getting married on December 25th. The wedding will take place in Amritsar and the engagement and cocktail will happen at Jalandhar. It's an arranged marriage and Gurkiran is a VAT consultant from Norway." Once on being asked why he had kept his wedding a hush-hush one, he had answered, “Our families knew each other, and they thought we were a perfect match. When we got introduced, we gelled quite well. Also, we already have a wedding in the family on December 26th so the elders thought that it would be nice if we get married on 25. A lot of our family members stay in Norway and it won't be possible to fly down for two weddings at a different time.” (Do Read: Chhavi Mittal Shares A Beautiful Sister-Brother Moment Of Areeza And Arham, Talks About Their Bond) 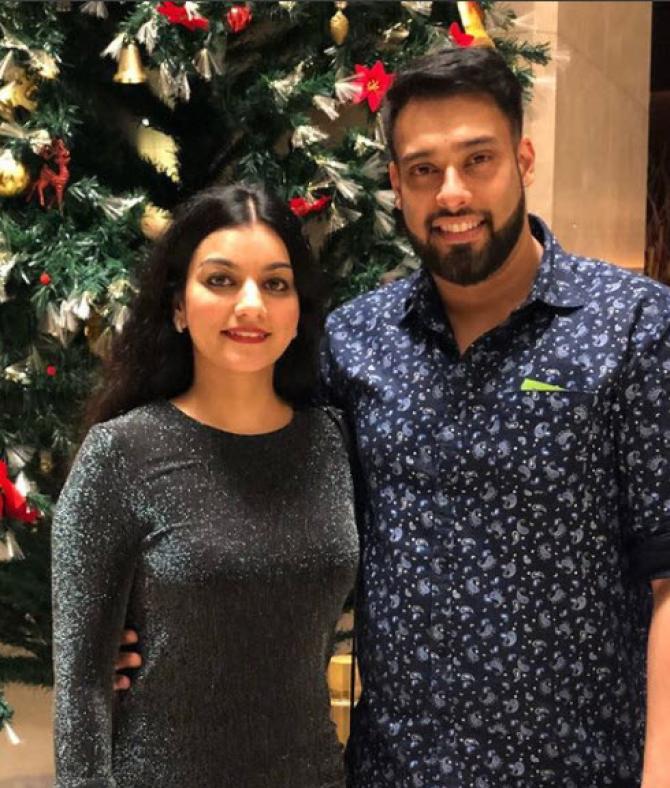