Despite being a part of Bollywood’s first filmi family, daughter of actor, Rishi Kapoor and Neetu Kapoor, Riddhima Kapoor Sahni chose not to be an actress. The 40-year-old successful entrepreneur has carved a name of her own as a fashion and jewellery designer. From being an adorable daughter, a loving wife to a hands-on mother to Samara Sahni, Riddhima is acing all her roles. She is quite active on social media and never misses an opportunity to wish her loved ones. As Riddhima’s baby girl, Samara turned 10 today, the doting mommy penned a heart-melting wish for her. (Also Read: Had Ankita Lokhande Rejected 'Bajirao Mastani' For Sushant Singh Rajput As She Wanted To Marry Him?)

Riddhima Kapoor Sahni regards Samara as her ‘lifeline’ and loves sharing glimpses of their mother-daughter bond. With her cute expressions, Samara has already proved that filmigiri runs in her blood. When Samara had turned 8 in 2019, Riddhima had penned a lovely wish for her girl. Sharing a collage of Samara, Riddhima had written, “Happiest Bday my princess #Samara May you forever sparkle and shine like the star that you are - I love you so much #Samturns8.” 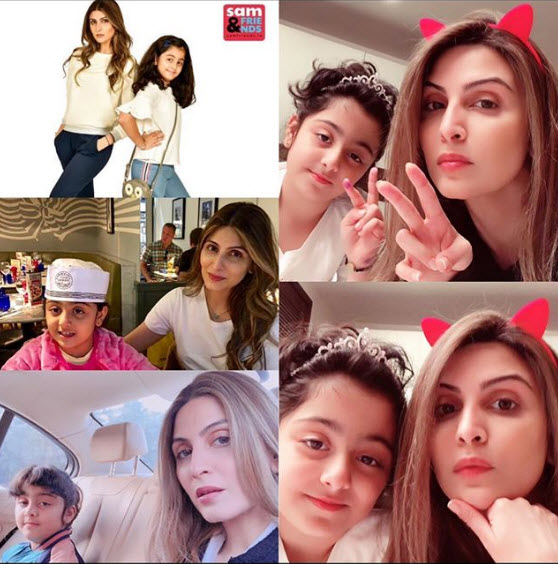 On March 23, 2021, Samara Sahni turned 10 and Riddhima Kapoor Sahni shared an array of pictures with Samara to wish her. Along with the pictures, Riddhima shared how her baby girl makes her proud everyday and wrote, “To my most precious! To the most beautiful girl - You have grown up so fine & you make me proud everyday! I love you my Sam. May your birthday sparkle just as much as you do! Happiest birthday my princess #samaraturns10” Samara’s nani, Neetu Kapoor too, wished her by sharing a lovely picture of her and wrote, “Happy birthday my precious doll… love you too much… wish I could be there with you today” followed by a ‘Happy Birthday’ sticker atop it. 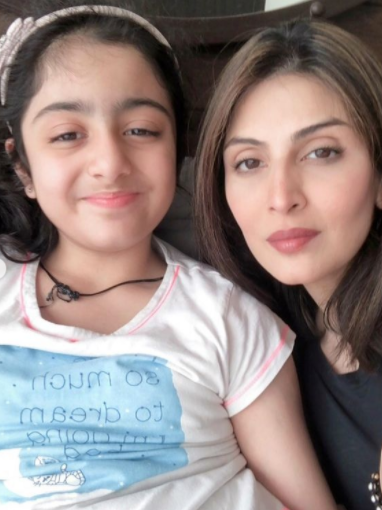 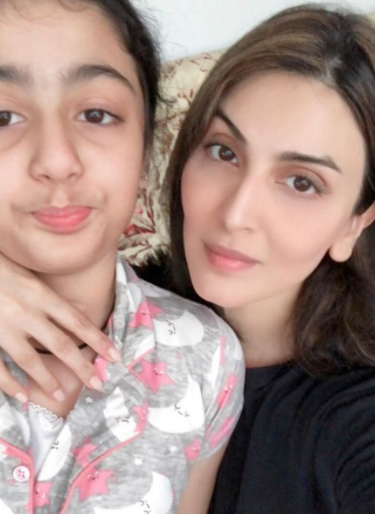 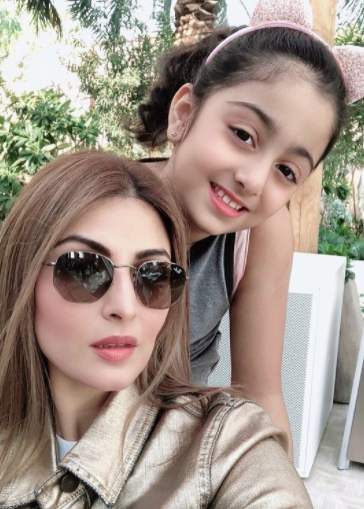 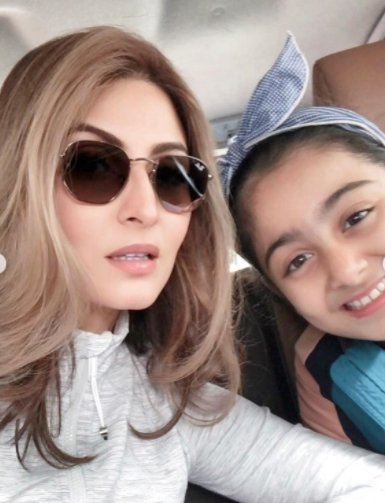 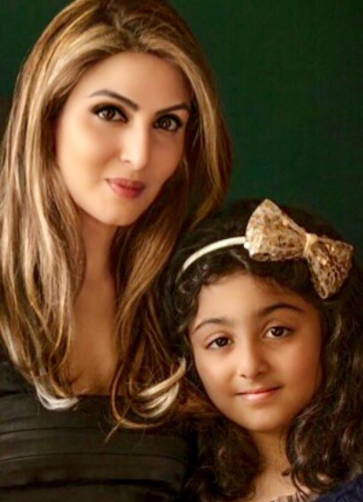 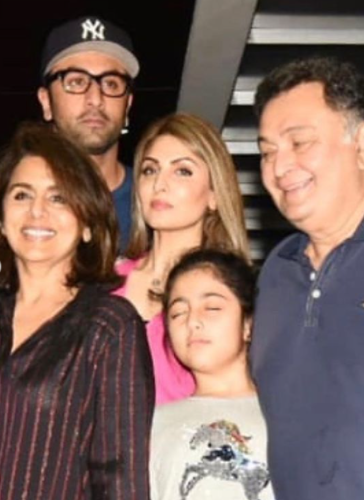 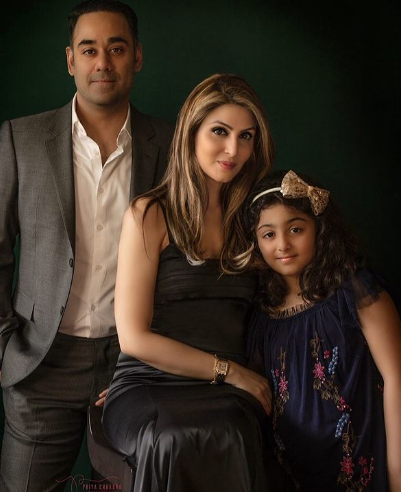 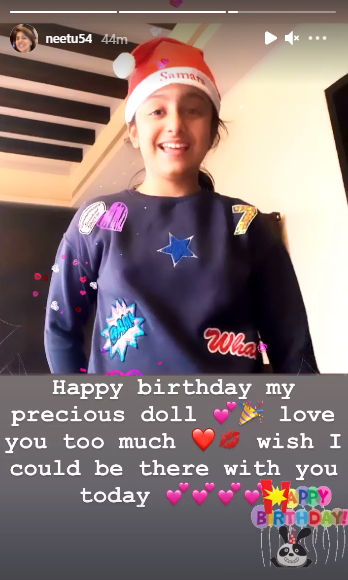 On the other hand, Samara’s daddy, Bharat Sahni shared pictures of Samara on his IG handle and penned a heartmelting wish for her, which can be read as “Happy happy birthday Kiddo! Can’t believe you are double digits already. But remember no matter how big you get u will always be my lil girl. And I will always have your back. Love you the most. God bless #samaraturns10 #dontgrowupsofast.” (Also Read: Shilpa Shetty Reveals Dating Raj Kundra During 'Life In A Metro' Shoot And Why 'In Dino' Is Special) 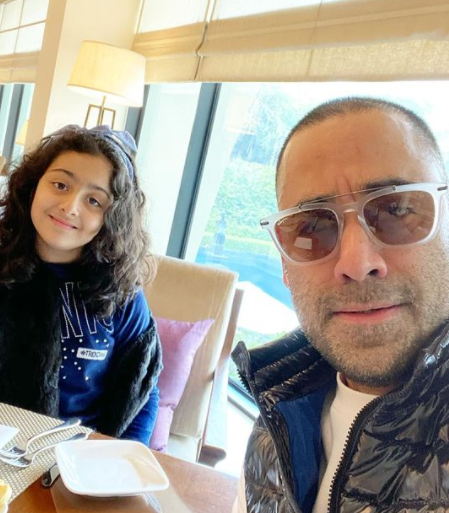 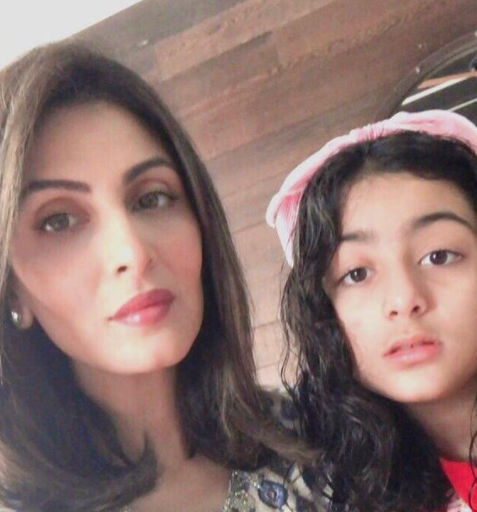 Just 10 years old and Samara Sahni already has a fashion label named after her! Talking about the same with Bollywood Hungama, Riddhima Kapoor Sahni was quoted as saying, “Sam and Friends is our clothing brand and named after our daughter, Samara. Bharat is into exports of garments and we always wanted to start our own retail brand. Samara won't be the face or model for it but we have taken a few photos of her wearing the brand which we may or may not put up. We made a launch video where we are talking about the launch day but after that we won't be using her as the model because she's too young for it. Samara is too chhotu for all this right now. We didn't want to use her face but just her name basically." 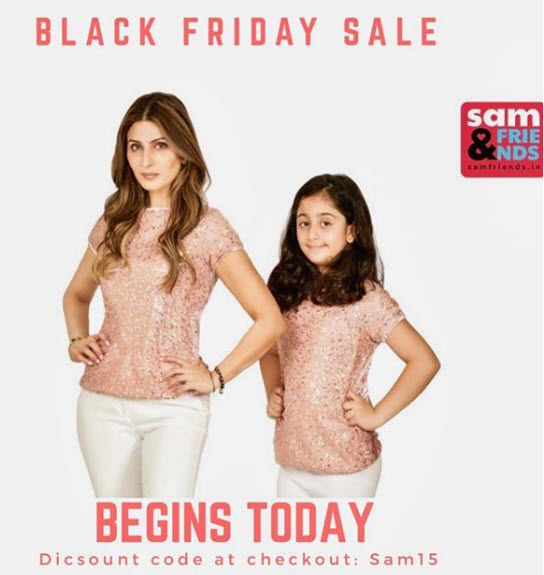 In an interview with Indusparent in 2017, Riddhima had talked about becoming a mother to Samara Sahni. Therein, she had stated, “I feel more connected to my mother now that I am one myself. Now I know my mother was right about everything. That time you think she’s not right, you’re rebel, but she was so right. We are certainly closer as friends and now we handle Samara together, because she’s quite naughty.” She had also revealed how her life had changed after Samara’s birth and had stated, “My life changed after Samara was born. It was completely upside down, but a lovely journey, beautiful journey, and I’ve enjoyed having her. She's growing up very quickly, but she’s just a joy. It’s so lovely to see your child grow in front of you and so beautifully.” (Also Read: On Kangana Ranaut's Birthday, Her Sister, Rangoli Chandel Shares An Emotional Note, Calls Her 'Wild') 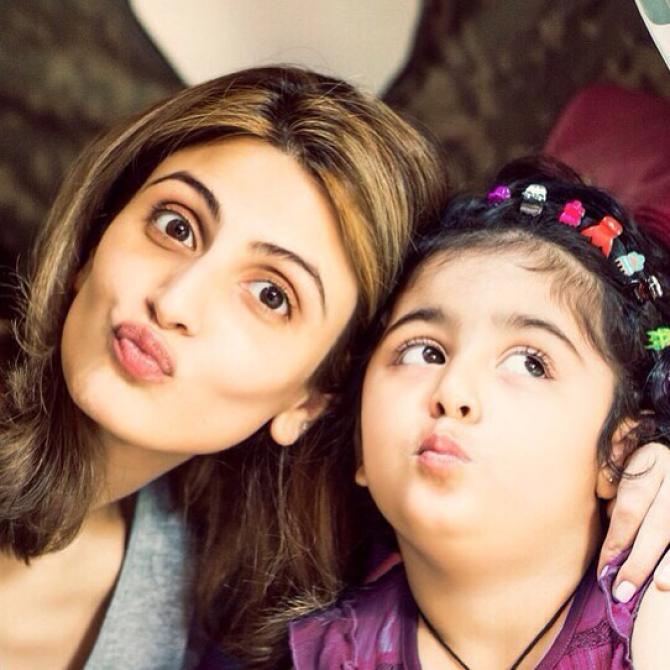 The gorgeous jewellery designer, Riddhima Kapoor, had added 'Sahni' to her name on January 25, 2006, after tying the knot with her best friend, industrialist, Bharat Sahni. On March 23, 2011, Riddhima and Bharat had embraced parenthood and had welcomed a baby girl, Samara Sahni, into their lives. Riddhima, Bharat