Death is an inevitable truth, yet it leaves the deepest void that never heals in the hearts of those, who are left behind. Check out late actor, Rishi Kapoor's prayer meet pictures!

When we were kids, we all were familiar with the feeling of not seeing our parents when they forcefully sent us to school. Many of us had thought that our parents had left us in an unfamiliar world. But with time, we start loving the outside world and the thought of not seeing 'our parents one day' never really crosses our mind. Then one day out of the blue, we get the news of their sudden demise, which breaks us from inside. There is no amount of words that can ever heal the pain of losing our loved ones, especially when you are not with them. And Rishi Kapoor's daughter, Riddhima Kapoor Sahni is going through the same phase after the actor had left for heavenly abode. (Recommend Read: Karan Johar's Son, Yash Johar Reveals The Reason Behind Combing His Hair And It's Adorably Hilarious)

Its been almost two weeks since, legendary actor, Rishi Kapoor had left us. In the morning of April 30, 2020, our phones and television screens had flashed the news of Rishi Kapoor's demise. For a second, our eyes were not able to believe what we read, but it was all true. And every time we write a piece of news regarding Rishi Kapoor, it feels a lot strange to write the word 'late' before the evergreen actor of Bollywood. It seems like a bad dream but in reality, it is the saddest truth. 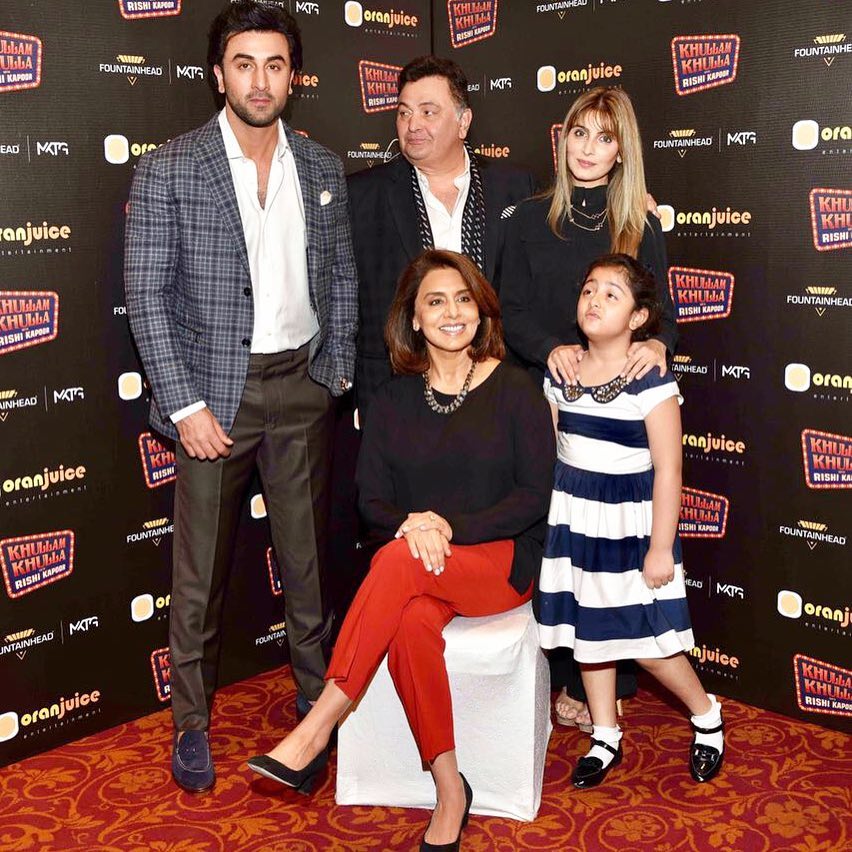 Just like all of us, Rishi Kapoor's daughter, Riddhima Sahni Kapoor, who was her father's favourite child, still cannot believe that her father is no longer with her. The star-daughter and jewellery designer often shares throwback pictures with the favourite man of her life, Rishi ji. On May 12, 2020, Riddhima took to her Instagram handle and shared two posts for her papa from his prayer meet. In one picture, we can see her posing with her late father, Rishi ji's monochrome picture. Alongside it, she wrote, "Love you always Papa." In another picture, we can see her with her brother, Ranbir Kapoor and she captioned it as "Your legacy will live on forever. We love you." Check it out: 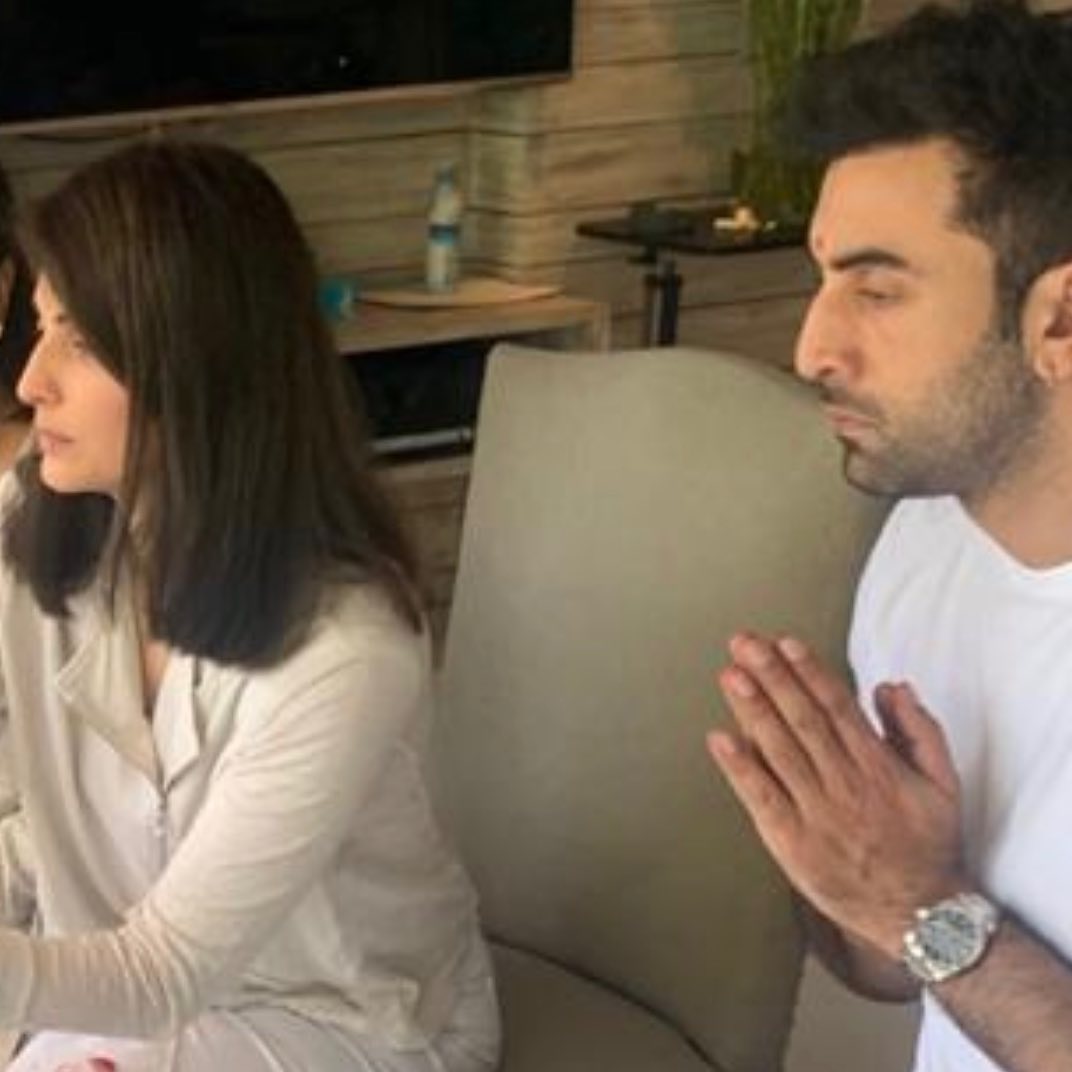 We also spotted pictures of Alia Bhatt attending the prayer meet of Rishi Kapoor with Ranbir Kapoor. Check it out below:

After her father's demise, Riddhima had bared her heart and her pain in an emotional post on her Instagram handle for her father. She shared a picture and had written, "Papa I love you I will always love you - RIP my strongest warrior I will miss you every day I will miss your FaceTime calls every day! Until we meet again papa I love you. I love you, your Mushk forever." (Also Read: Divyanka Tripathi Dahiya Tried Superstitions To Save Her Relationship With Ex-Beau, Sharad Malhotra) In a throwback interview with NDTV, Riddhima had talked about her childhood and how Rishi ji was as a father. She had revealed, "Papa used to play such fun games with my brother Ranbir and me! He had a sort of Koffee with Karan-type buzzer round where he'd ask 20 questions, and whoever replied first would be the winner. Ranbir and I now call this "Dinner with Daddy" - like Koffee with Karan! And despite his busy schedule, he'd see to it that every Sunday, he would take the family out for a meal - lunch or dinner. No matter how tired or exhausted he'd be from shooting, he'd never forget. Love you, papa." (Don't Miss: Irrfan Khan Had Congratulated His Son, Babil On Seeing 'Love Bite' On His Neck)