Throwback to the time when Irrfan Khan had congratulated his son, Babil on seeing 'love bite' on his neck. Check out the deets inside! 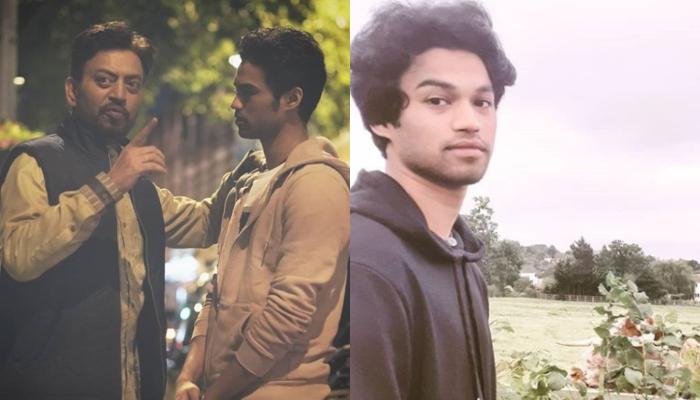 One more shining star extinguished forever leaving a big void on the interface where 'art' meets 'perfection'. There wasn't ever, and there will never be, an actor like Irrfan Khan. He was a gift to this generation and we were amongst those fortunate mortals, who enjoyed his iconic performances while there was still time! For who knew, he would leave for the heavenly abode at the peak of his career! (Recommended Read: Milind Soman's Mother's Day Celebration With His Aai And Wife, Ankita Is All About 'Homemade' Love)

The whole nation had gone into a state of shock on the morning of April 29, 2020, when Irrfan Khan had taken his last breath with his family by his side. The whole industry had mourned on the untimely demise of one of the finest actors of our generation. Ever since then, in remembrance of him, people are sharing throwback pictures and videos of Irrfan and they're a delight to the eyes. Scroll down to check how 'cool' a father Irrfan Khan was, to his kids! 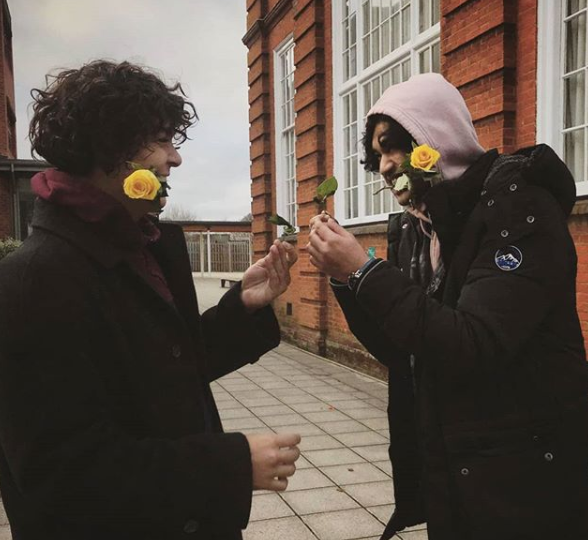 A throwback interview of Irrfan is doing rounds on the internet in which the legendary actor had revealed how had he reacted on seeing 'love bite' on his son, Babil's neck! The interview was back in 2017 when his film Qarib Qarib Singlle was all set to release. During that interview, the 'daddy cool' had revealed his reaction on his son, Babil's love life. He had said, "My kids are very open with me. When I saw a love mark on his neck and confronted him about it, he said, ‘no it’s not that, it is a rash.’ I said to him Beta congratulations. (laughs)." He had further emphasised on the importance of making kids comfortable with sharing everything with parents. On discussing intimate topics with kids, Irrfan had said, "Just tell them(kids) it is natural. If you are not being curious about it, then there is something wrong with you. If you are curious and want to explore, please go ahead and this is the way life is. This is the best gift nature has given to you. Explore it. Explore it in a way that you don’t hurt anybody. But, find its potential." In Irrfan's opinion, two people getting together is a wonderful thing if it is not made into a commodity. Irrfan had also shared his experience from when he was a teen and had cited that he was never embarrassed to discuss such things with his mother. (You May Also Like: Ananya Panday Praising Bestie, Suhana Khan For Editing Photoshoot Clips Is What BFF Goals Look Like) 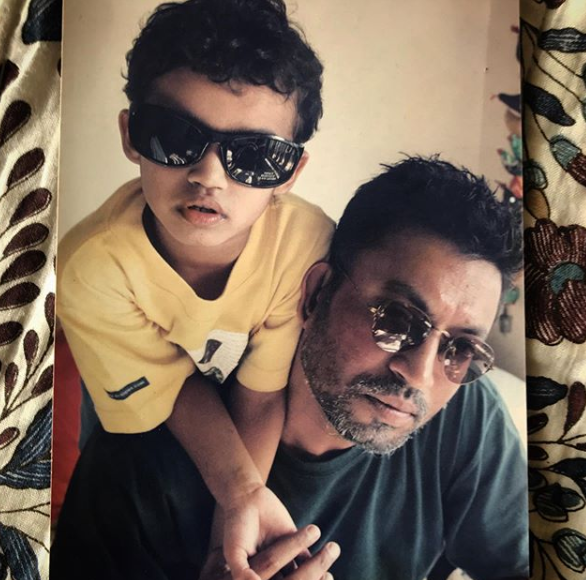 More than a week has passed since Irrfan's demise and the pain of absence is settling down gradually, especially for his family. Irrfan's son, Babil, in remembrance of his father, had shared an old video, in which the carefree Irrfan could be seen dipping in an ice-cold lake, as he was fond of swimming. On April 5, 2020, his son, Babil Khan had taken to his Instagram handle to share two throwback videos of his late father. In the first video, Irrfan could be seen dipping into the lake while people had cheered for him, as he had soaked into the ice-cold water. In the other video, he could be seen half dipped into the water, and had said ‘It’s ice’ referring to the water. (Also Read: Juhi Parmar Talks About The Biggest Challenge Of Being A Single Parent And How She Aces It)

Bollywood industry has suffered an irreparable loss and it would never be the same again!