Rhea Chakraborty and her brother, Showik Chakraborty's judicial custody was extended till October 6, 2020. Scroll down to know about the status of Rhea and Showik's bail plea! 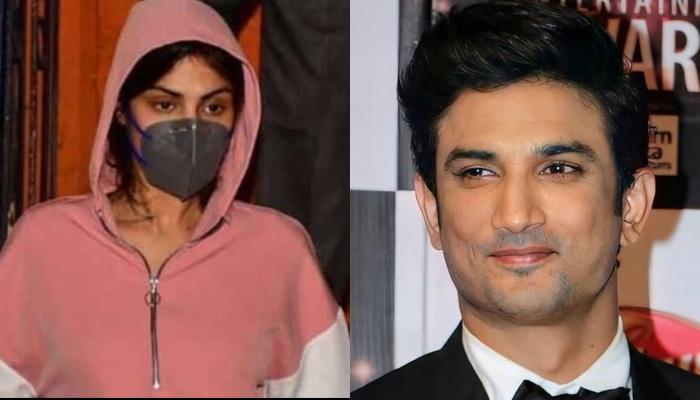 As the probe into Bollywood actor, Sushant Singh Rajput's death case is going on in full-swing, a lot of new twists and turns have seen the light of the day. Be it the arrests of high-profile drug peddlers having connections in Bollywood, or names of Sara Ali Khan, Rakul Preet Singh and Deepika Padukone popping up in the alleged drug angle, we have seen it all. At this point, according to the latest update, the NIA might be the fourth federal agency to join the probe! (Recommended Read: Kareena Leaves With Saif And Taimur For The Shoot Of 'Laal Singh Chaddha' Post Birthday Celebrations)

Yesterday, on September 22, 2020, Bollywood superstar, Deepika Padukone's name had come up in the alleged drug angle, and the NCB had summoned her manager for questioning. On the other hand, Rhea Chakraborty and her brother, Showik Chakraborty's judicial custody was extended till October 6, 2020. Scroll down to know about the status of Rhea and Showik's bail plea! 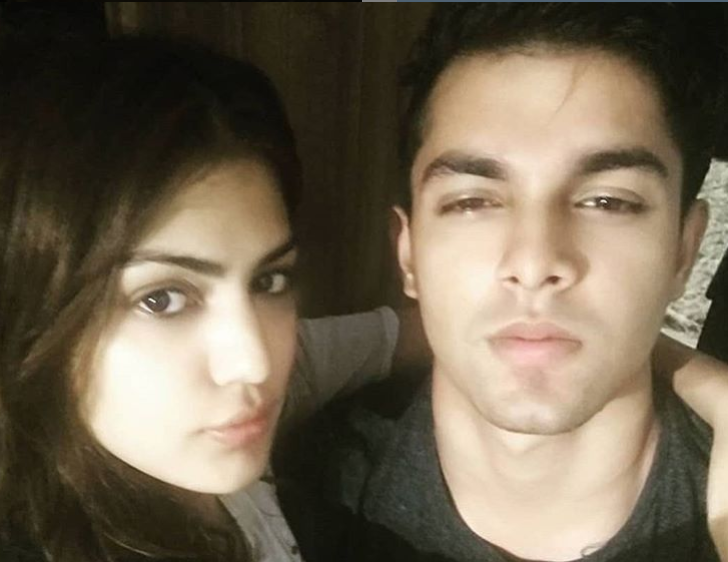 After the extension of her judicial custody by the sessions court in Bombay, yesterday on September 22, 2020, Rhea Chakraborty's legal team filed for an appeal in the High Court. The hearing was scheduled to take place today, on September 23, 2020, which has now been pushed to September 24, 2020. Bombay High Court had to suspend the hearing due to heavy rainfall. 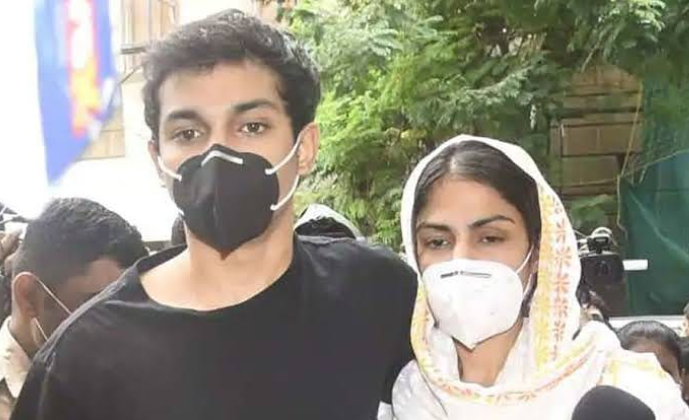 According to the reports by NDTV,  in her bail plea, Rhea Chakraborty has highlighted several points which include, "Sushant Singh Rajput was the only consumer of drugs and that he was directing his staff members to procure his drugs". Not only this, but she also said that "if the late actor were alive today, he would have been charged for the consumption of small quantities, which is a bailable offence having punishment of a term of imprisonment upto one year." 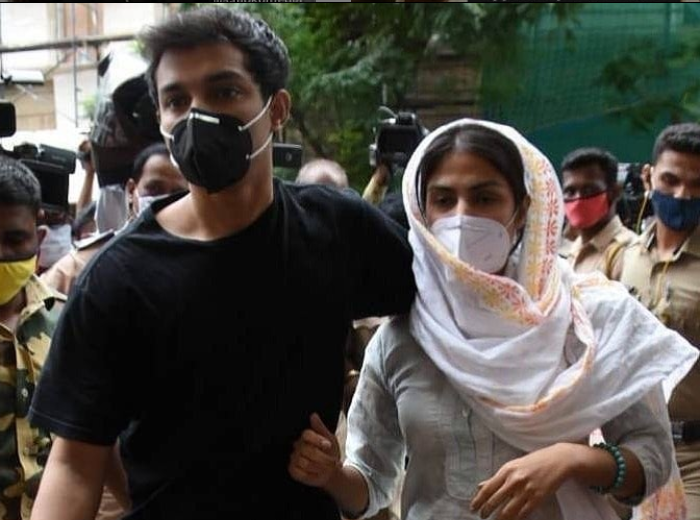 Claiming the charges put on her to be "preposterous", Rhea argued that while the "consumer of drugs" would receive a maximum punishment of up to one year jail, she, having paid for the drugs on a few occasions, might be subjected to up to 20 years in the jail. Rhea also said in her bail plea that "Sushant Singh Rajput used her, her brother Showik and members of his household staff to facilitate his own drug habit while ensuring that he did not leave a paper trail of his own in the form of any electronic evidence whatsoever". According to her, "It is unfortunate that Sushant Singh Rajput took advantage of those closest to him to sustain his drug habit and thought it fit to expose them to the perils that would entail." (Also Read: Shoaib Ibrahim Takes Wifey, Dipika Kakar On A Dinner Date As He Loves Pampering His 'Joru') 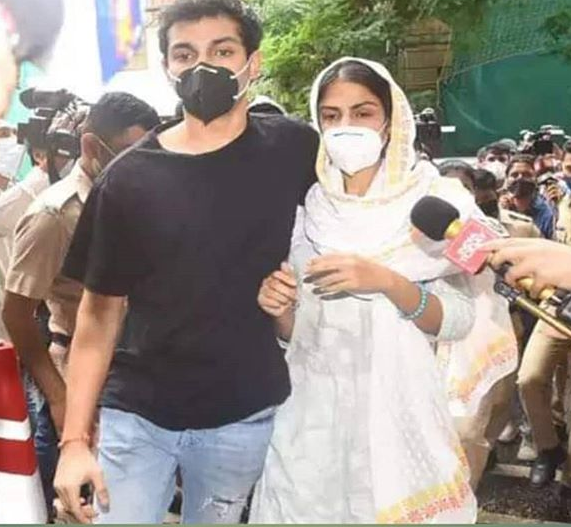 Making the information available in the public domain as the base of her statements, Rhea further argued that "Sushant Singh Rajput had asked his cook, Neeraj, "to make ganja joints/rolls/doobies and place them in his bedroom" three days before his death. She points out that Neeraj had told the CBI and Mumbai Police that he had prepared the joints and placed them in a box in his bedroom and "thereafter when the actor was found dead, he verified from the box that all the joints/doobies had been consumed and the entire box was empty." 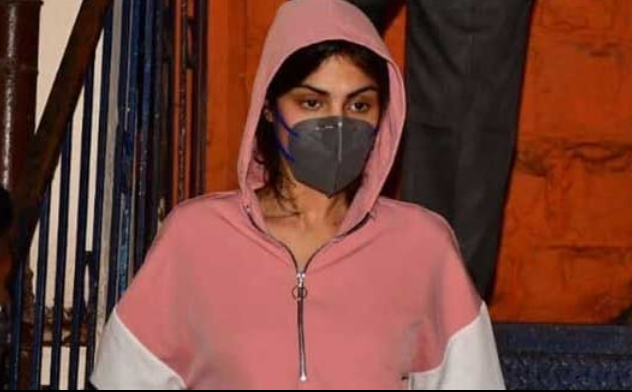 According to reports flashed in Pinkvilla, Rhea stateted in her bail plea that she had observed her late boyfriend Sushant Singh Rajput "smoking cigarettes containing ganja" which he "sourced and procured for himself" while taking some help from his household staff. She also added that she had tried Sushant to get rid of this habit, but the late actor had developed a 'deep liking' for cannabis cigarettes during the shoot of Kedarnath. (Don't Miss:  Puja Banerjee And Kunal Verma's Partner Yoga Picture From Pregnancy Photoshoot Will Make You Go WOW!)

What do you think about Rhea Chakraborty's statements? Share with us! 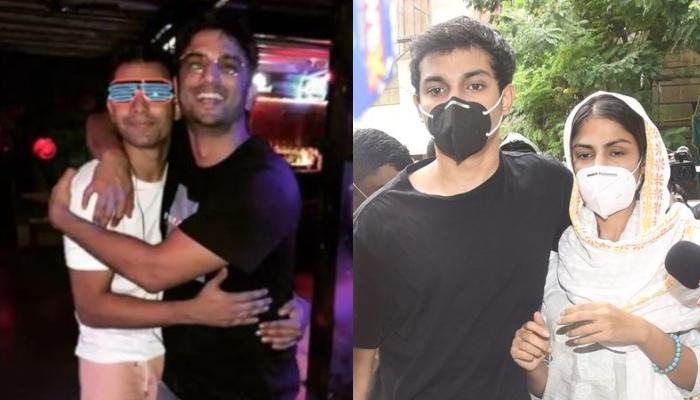 In the death mystery of late actor, Sushant Singh Rajput's case, NCB is investigating the drug angle with full force and is ruling the headlines of all media houses at the moment. As for now, three prominent federal agencies, the CBI (Central Bureau of Investigation),  the NCB (National Narcotics Bureau) and the ED