Shoaib Ibrahim and Dipika Kakar are making the most of their family vacation in Lonavala. On September 22, 2020, Shoaib shared a glimpse of his date night with Dipika.

Love is the purest form of emotion. While every girl waits for the right man to enter her life and fill in the void, there are some lucky couples out there, who not only had an exceptional love story but a rocking marriage too. This couple of the telly world is one of the most sought after jodis, who had caught everyone’s attention with their on-screen chemistry as 'Simar' and 'Prem' in the serial, Sasural Simar Ka. (Also Read: Tanishaa Mukerji Shares An Adorable Wish For Mommy, Tanuja On Her 76th Birthday With Rare Pictures)

After dating for almost 3 years, they had decided to go public and had confessed their love for each other. It was on February 22, 2018, when Dipika had added Ibrahim to her name after their nikaah. Since then, the lovely couple had embarked their happily ever after journey and has been treating their fans with glimpses of their love. From celebrating birthdays to festivals, Dipika and Shoaib never leave an opportunity to express their love for one another. 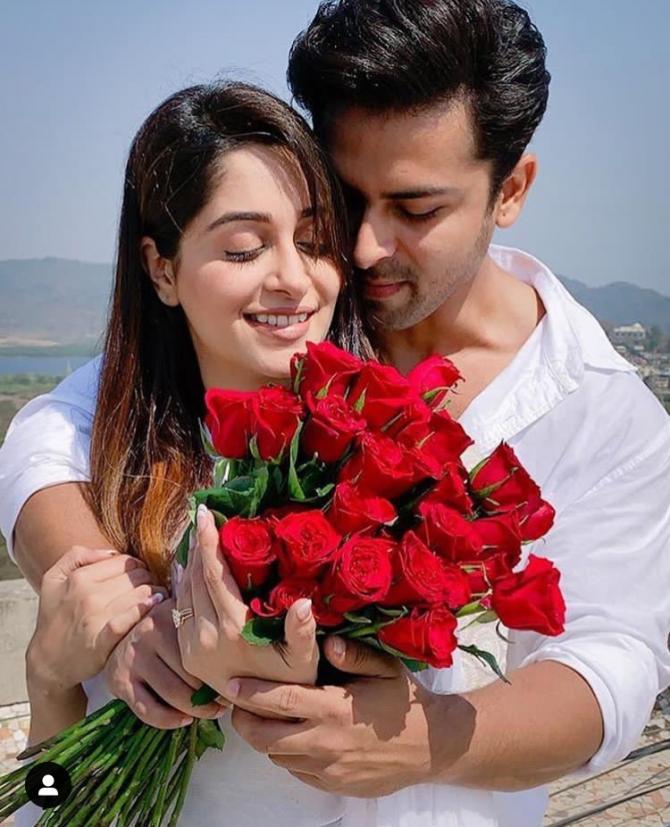 Dipika Kakar and Shoaib Ibrahim are enjoying every moment of their family vacation in Lonavala. On September 22, 2020, Shoaib took to his IG stories and shared a glimpse of his date night with his beautiful wife, Dipika. Dipika looked beautiful as always as she posed for the camera with red heart shaped balloons behind her. The lovely couple is surely making the most of their vacation as Shoaib wrote, “Coz I love to pamper her” atop the picture.

We love the way Shoaib and Dipika flaunt their love for one another. On August 27, 2020, Shoaib Ibrahim had taken to his IG handle and had shared adorable pictures with his wife, Dipika Kakar. In the pictures both Shoaib and Dipika had looked stunning in their traditional attires and Shoaib’s joru, Dipika was seen kissing his hand while Shoaib couldn’t stop blushing. While Shoaib had looked dapper in a grey bandhgala with Pathani salwar, Dipika had looked gorgeous in a sky blue-coloured kurta, skirt and a matching dupatta. Along with the pictures, Shoaib had written, “Yahan main pighal gaya.” (Also Read: Ruslaan Mumtaz Shares How His Baby Kept Him Busy In Quarantine, Says It Was The Right Time For Kid) On February 22, 2020, Dipika and Shoaib had celebrated their second wedding anniversary. They had begun their anniversary celebrations by cutting a cake with Shoaib’s family. It was Shoaib’s emotional note along with the pictures, which had melted our hearts. Shoaib had taken to his Instagram handle and had shared beautiful pictures with Dipika. Along with the pictures, he had written, “May Allah blesses us with happiness & peace like He has always done, and a long life of togetherness. Baaki ye to tum jaanti hi ho that I Love You bahut zyadaaaa... #happyanniversary.” 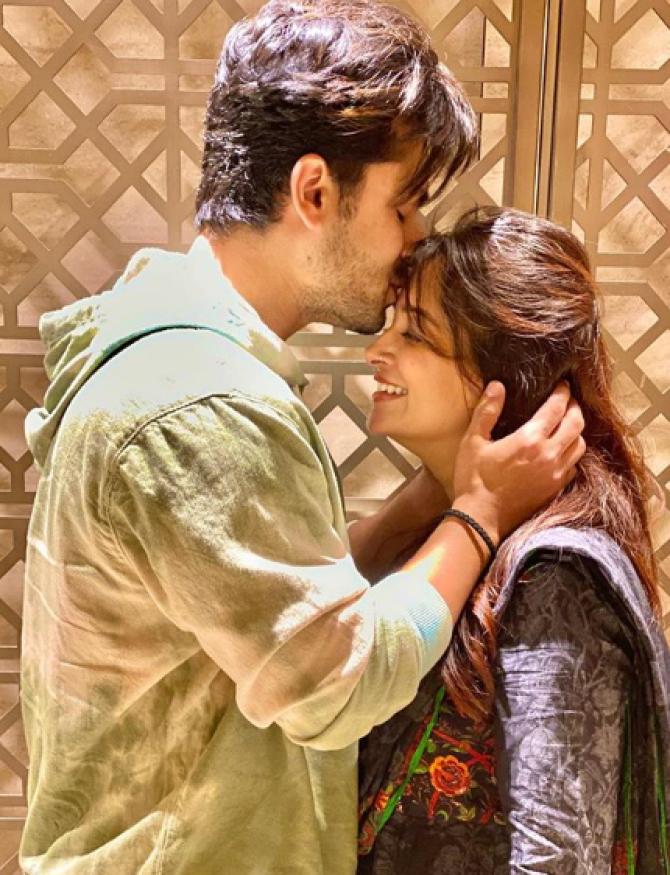 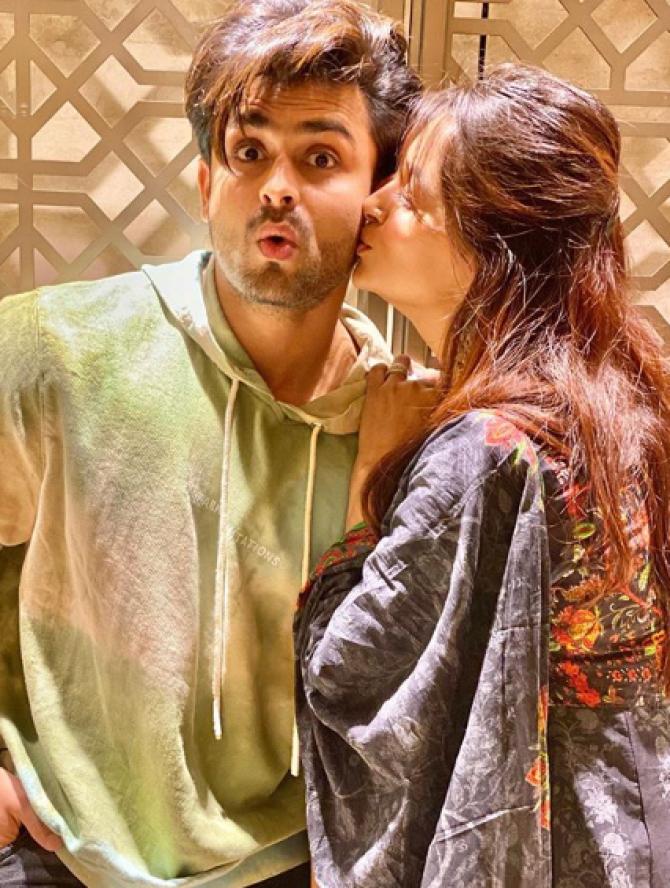 In an interview with the Indian Express, Dipika had talked at length about her relationship with Shoaib. When asked what was that one thing, she loves about Shoaib, Dipika had stated that she loves the way he values each and every relationship in his life. Be it his family, friends or even co-actors, Shoaib is somebody, who treats everyone with the same respect. He does not differentiate between people and takes everyone along and walks ahead. Recently, in an interview with Pinkvilla, Dipika had reminisced the good old days of Sasural Simar Ka, and had revealed the thing which had bonded her with Shoaib on the sets of their show. She had shared, "Both of us can never forget the time we spent together while shooting for Sasural Simar Ka. We met on the set of the show and our life’s journey together began there. I still remember the times when we would, as a ritual, have our favourite breakfast of chai and bun-maska together. It almost became a routine for us." Dipika had further added, "While shoot schedules were really hectic, we managed to steal these moments and spend time together enjoying a simple morning meal before the shoots, and that strengthened our bond and got us closer." (Also Read: Angad Bedi Shares Throwback Pictures Of His Baby Girl, Mehr, Thanks Neha For Capturing The Moment) We adore Dipika and Shoaib. What about you? Let us know. Mommy-to-be, Dipika Kakar gave a tour of her newly-renovated kitchen. The actress, who often shares her life on her YouTube channel, shared that she was getting her kitchen renovated and finally, she gave her millions of fans a tour of it. Her kitchen is all things white with classy smart