It's going to be almost two months to the late actor, Sushant Singh Rajput's death and his fans and family still cannot believe that the 'boy with so much love' can ever take away his own life. The nation no longer trusts the investigation done by Mumbai police in his case as they are trying hard to prove that he had died by suicide. However, there are many proofs which indicate that Sushant was murdered. And it is his fans social media revolution to get him justice that the Supreme Court had accepted CBI investigation in his case. (Recommend Read: Sara Ali Khan Pens A Post-Raksha Bandhan Poem For Brother, Ibrahim Ali Khan After A Good Day-Out)

It was on July 28, 2020, when Sushant's father, KK Singh had filed FIR and had accused Rhea of abetment to suicide, alleging that she had cheated him financially and mentally harassed him. A four-member team of Patna Police is in Mumbai to probe the case. Since then, Sushant's fans and family members believe that justice will prevail and they will find the truth. 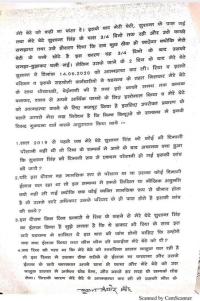 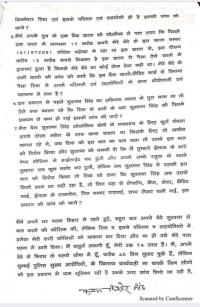 On August 6, 2020, The Enforcement Directorate (ED) had reportedly registered a money laundering case against Rhea. Now, ED sources revealed the details of Rhea's finances to India Today. As per the report, the Income Tax Return (ITR) records, Rhea's net worth had increased from Rs 10 lakh to 12 lakh and then Rs 14 lakh in the last few years. It also stated that Rhea bought two properties in Mumbai- one is in the name of herself and another in her family member's name. The India Today report also stated that it still isn't clear who paid for Rhea's property. 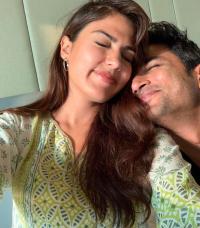 For those who don't know, on August 5, 2020, the Supreme Court had accepted the CBI probe plea of Sushant's family. His sister, Shweta Singh Kirti had then taken to her Instagram handle and had shared her gratitude and had thanked God as they are one step closer to knowing the truth. Shweta had shared pictures from a news channel broadcasting the historical moment of setting up the foundation of Ram Mandir in Ayodhya, while on the ticker, the news of Supreme Court accepting the CBI investigation was flashing. Alongside it, she had written, "This definitely Cannot be a coincidence. As the mantras were chanted...Steps towards Justice were taken! I love you God... I know ur with us. We are one step closer to finding the truth Bhai." (Also Read: Rana Daggubati's Fiancee, Miheeka Bajaj Shines At Haldi Ceremony, Unique Maang Teeka Steals The Show)

On the one-month anniversary, Sushant's sister had taken to her Instagram handle and had shared a picture with him. Alongside it, she had written, "It has been a month since you left us...but your presence is still felt so strongly.... Love you Bhai. Hope u always stay eternally happy." (Don't Miss: 'Diya Aur Baati Hum' Fame Prachi Tehlan's Unqiue Mehendi Outfit, Her Dance With Nani Steals The Show) 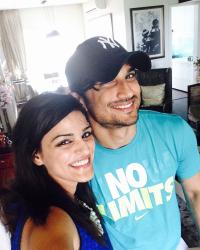 Well, we all hope that truth comes out in Sushant Sing Rajput's untimely demise! 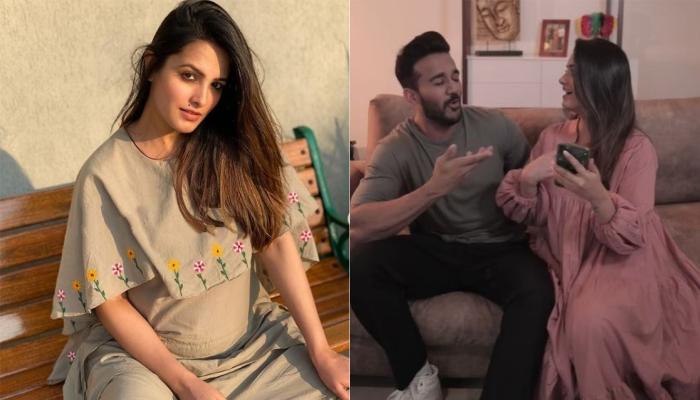