While the nation was disappointed with Kapil Sharma, courtesy his ugly spat with his co-star, Sunil Grover, and his fall from being the ‘King of Comedy’ to be the ‘King of Controversies’, he rose like a Phoenix and is now all set to win everyone’s hearts again! And to begin with, Kapil is on cloud nine personally because of his wedding to long-time girlfriend, Ginni Chatrath. Kapil and Ginni got married on December 12, 2018, in Jalandhar as per Punjabi rituals. (Also Read: Deepika Padukone-Ranveer Singh Danced Crazily At Kapil Sharma-Ginni Chatrath Reception [VIDEOS]) 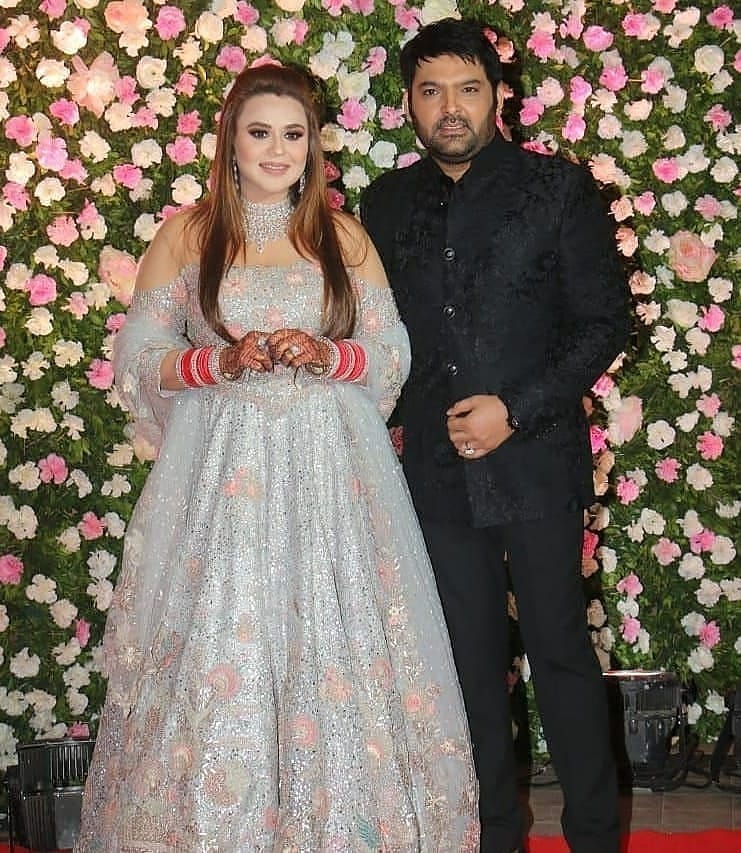 But two names who were conspicuous by their absence were Salman Khan and Sunil Grover. While Salman often appeared at Kapil Sharma’s comedy shows to promote his films, Sunil was his co-actor on those shows. But after his fight with Sunil, things went downhill for Kapil. Salman is reportedly producing Kapil’s new show, The Kapil Sharma Show and hence, he was expected to be at Kapil’s reception bash. Though his father, Salim Khan and brother, Sohail Khan made up to his absence, it left his fans wondering where he was busy!

According to the India Today reports, Salman was busy preparing for Bigg Boss 12 finale, and that is why he decided to skip Kapil and Ginni’s reception. However, Salman and Sunil were later spotted at Katrina Kaif’s Christmas bash on the same night. Kapil had invited his friend-turned-foe-turned-friend, Sunil for the Mumbai wedding reception, but he didn’t show up. This led to the speculations that Sunil may not have fully forgiven Kapil from his heart, despite the public acceptance of cease-fire between them. And hence, skipped attending his wedding reception.

In an interview with the Times of India, when Sunil was asked about his tiff with Kapil, he had shared, "All I can say is that some incidents in life teach you a lot of lessons and leave back the scars of the experience. Iss dauran maine bahut saare experience kiye hain. So you are introduced to a new world. I came across some new people, some new incidents which has taught me something good. Kapil aur maine bahut achha kaam kiya hai and we have done great shows together with great team support." (Also Read: Kapil Sharma And Ginni Chatrath's First Look From Mumbai Reception, Ginni's Gown Is Unmissable) 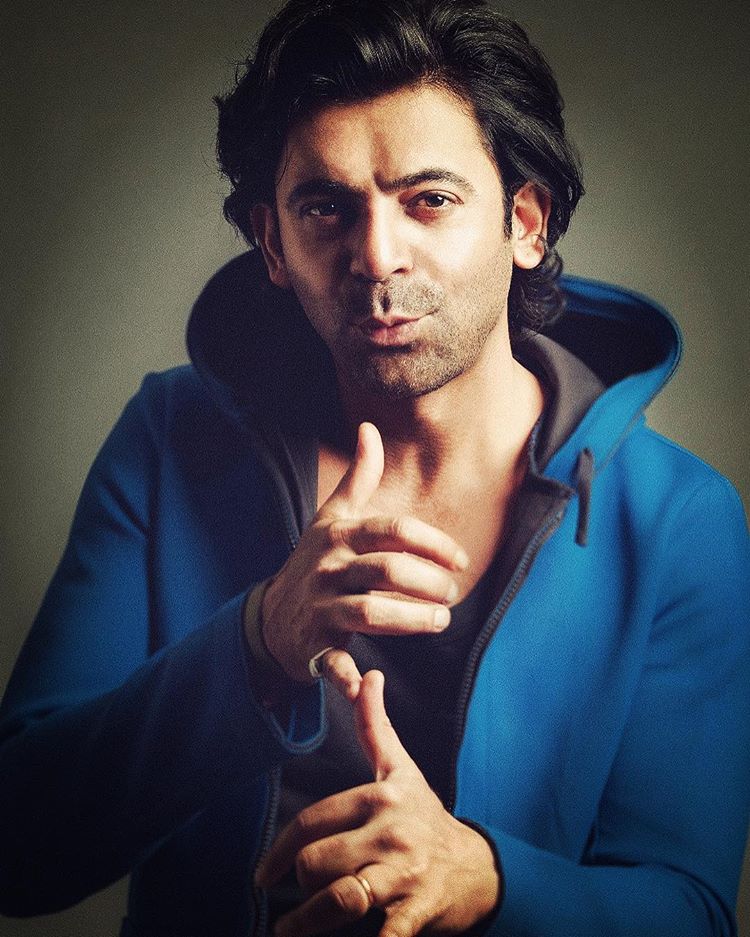 Wishing Kapil and Ginni on their wedding, Sunil stated, "Mere dil se hamesha unke liye dua nikalti hai and now that he is married, I wish him a happy married life." When asked if he has forgiven him, Sunil was quoted as saying, “Forgiveness is something which comes when something has happened. But here nothing of that sort as such happened between us. But yes, I want to say that I was hurt because of a few things but time is a great healer. He is doing a great job by making people laugh and recently when he was not well, I also went to see him. So now let's see when we come together on screen." (Also Read: Kapil Sharma Donates Excess Food From His Wedding And Reception, And We Are Taking Inspiration) We loved Kapil Sharma and Sunil Grover’s on-screen chemistry and hope that the two bury their hatchet soon and get back on the small-screen together!