The Bhojpuri Megastar, Ravi Kishan, attributes his success to his wife, Preeti Kishan. The couple is happily married for 25 years and has 3 daughters and a son.

The megastar of the Bhojpuri film industry, Ravi Kishan, has ruled the hearts of millions of people with his outstanding acting skills. The actor has acted in many movies in Hindi, Bhojpuri, Telugu, Kannada, and Tamil. He started his Bollywood career in 1991 with the film Pitambar, but got recognition after appearing in Tere Naam in 2003. However, later on, the actor shifted to the world of Bhojpuri movies and earned a Superstar status in the industry.

Though the actor always makes headlines because of his professional work, his fans know very little about his personal life. Ravi Kishan is not just a good actor, but also a good husband and a loving father. He has always been close to his mother, wife, and daughters and worships them as goddesses. However, he attributes his achievements and success to his wife, Preeti Kishan. Let us have a look at Ravi Kishan’s love story and find the secret ingredient of his cordial relationship with his wife.

He Is Conventional, She Is 4 Years Older: Love Story Of Mahesh Babu And Namrata Shirodkar

Recommended Read: The Great Khali's Love Story With His Wife, Harminder Kaur Shows Rare Side Of This Wrestling Giant Just like every other couple, Ravi Kishan and Preeti also have their love story. The couple shares everything under the sun and sticks together in their days of happiness and sadness. Ravi’s love story with his wife, Preeti, had started when he was in 11th class. The actor had fallen for her and had decided to make her his ‘better half'. Later, the Bhojpuri superstar married his Bachpan ka Pyaar in 1993. During his initial days of struggle in Mumbai, his wife stood firmly beside him and supported him. Even after 25 years of marriage, they both share the same love and affection for each other. The actor is so in love with his wife that he usually posts pictures with her on his Instagram profile. 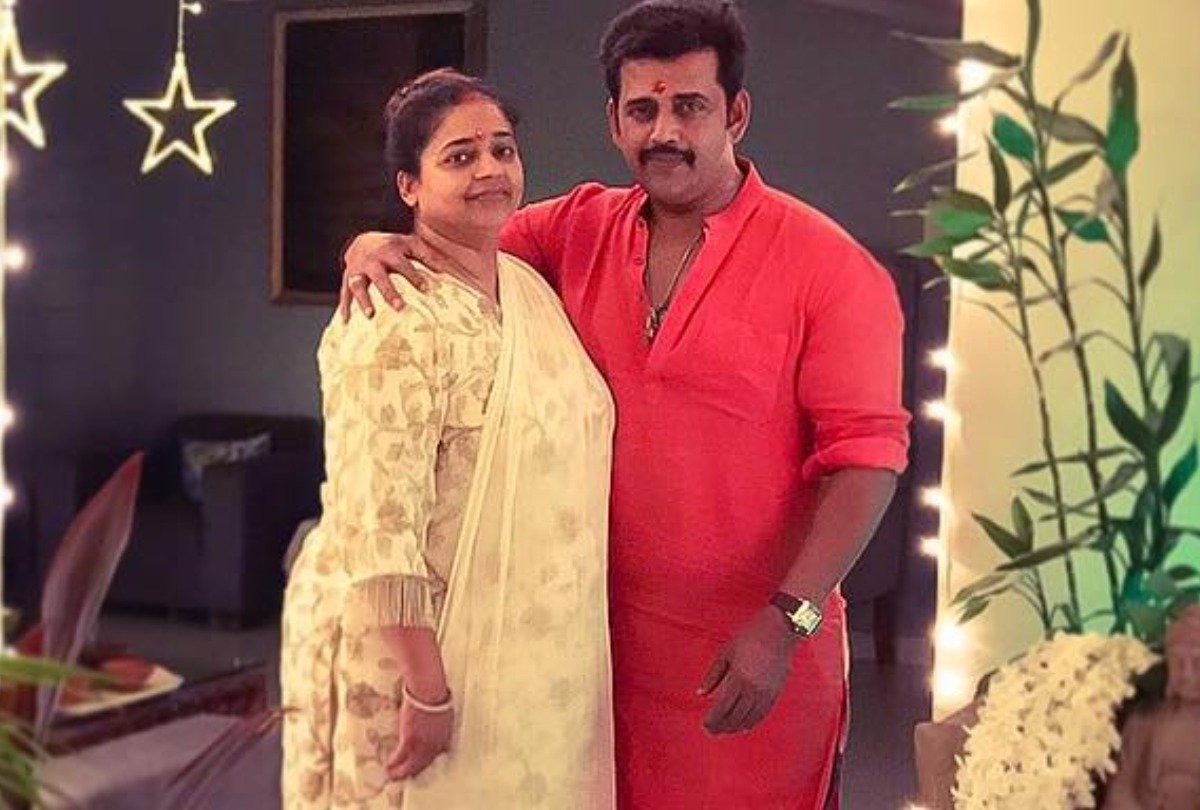 Ravi Kishan is an idealist husband, the one who is rare to be found these days. In an interview with Entertainment Times, the Bhojpuri megastar had revealed that he touches his wife’s feet every night. In addition, he also touches the feet of his daughters, whom he considers as the Laxmi of his life. But he does this only when they are sleeping, as they would not allow him to do so. He also added that, unlike other husbands, in 2013, he had bowed down to his wife and had touched her feet on Karwa-Chauth. He did so because he worships women and wants to be born as a woman in his next life. Reportedly, the lovebirds celebrated their 25th marriage anniversary in Bangkok. On his wife, Preeti's birthday, he had taken to his Instagram handle and had penned down a heartfelt note with a beautiful picture. The caption could be read as "Happy birthday priti thank u for everything u r my strength May shiva brings all happiness in ur life hamesha". 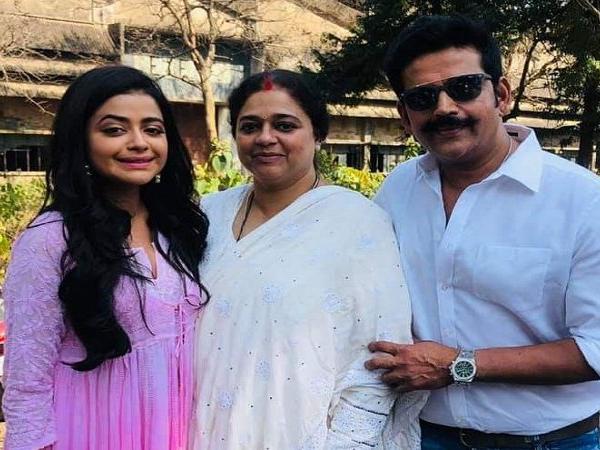 Ravi Kishan’s wife, Preeti Kishan, is a homemaker and prefers to stay away from the limelight. She lives a simple life and mostly wears Indian attire. In addition, she is a spiritual and down-to-earth lady who wants her family to stick together. Preeti has deep faith in her husband, Ravi Kishan, whom she loves to death. 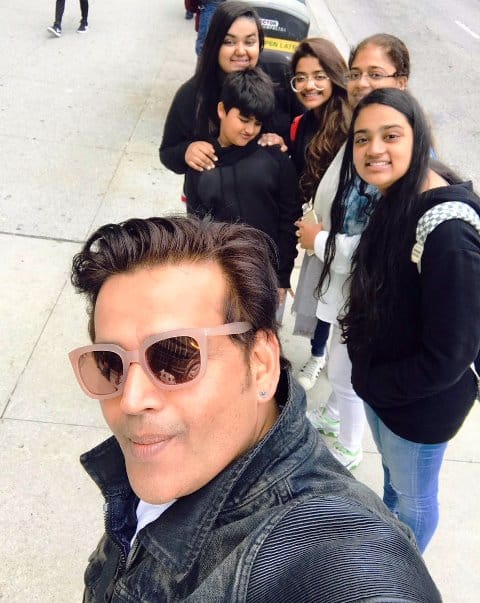 Mrs Ravi Kishan spends her time looking after her household and four kids. However, she has played an essential role in helping Ravi to reach the pinnacle of success. She is a confident woman, who has supported her husband in every walk of his life. In another interview, Ravi Kishan had shared a funny memory of taking his wife to show his film. As soon as the movie ended, his wife, Preeti, had asked him why he had kissed the heroine. So to clarify her, he told her that while shooting the kissing scene, the actors and actresses are far away from each other. So it is the camera that shows them together. However, later she came to know the truth but didn’t react. Ravi Kishan and his wife, Preeti Kishan are blessed with four kids, three daughters and a son. The couple has three daughters – Reeva, Tanishk, and Ishita, and a son, Saksham. The Bhojpuri actor loves his family members and respects each one of them. Most of all, he is very close to his daughters and empathizes with them. The eldest one, Reeva Kishan, has made her Bollywood debut with ‘Sab Kushal Mangal’ starring opposite Akshay Khanna. On the other hand, her siblings are still pursuing their studies. The Bhojpuri superstar adores his beautiful family and often shares family photos on his social media handles. 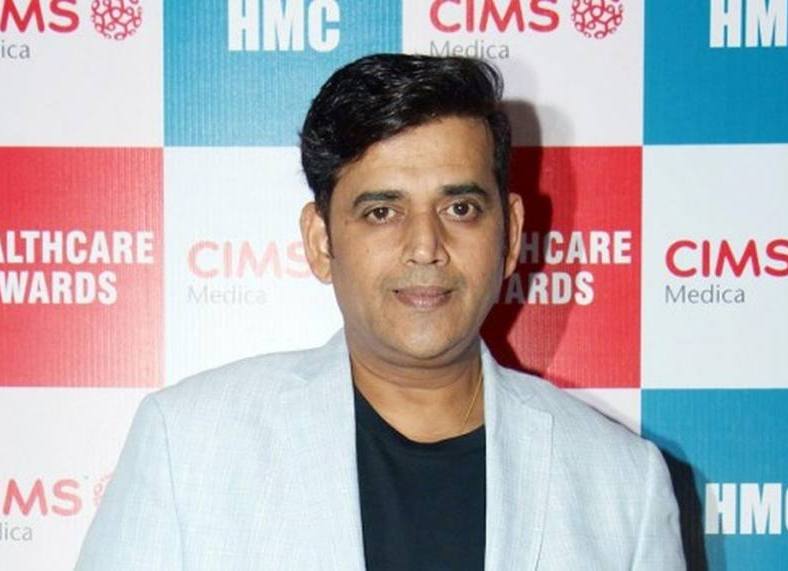 Born and brought up in a family of six members, Ravi Kishan Shukla had a difficult childhood. His family lived in a 10x12 sq ft chawl in Santacruz, Mumbai, where his father was a priest. And while Ravi was fond of acting, his father hated it and often beat him with a belt for even thinking about acting. However, his mother was very supportive, and when he was 17, she gave him 500 rupees to run away to Mumbai. 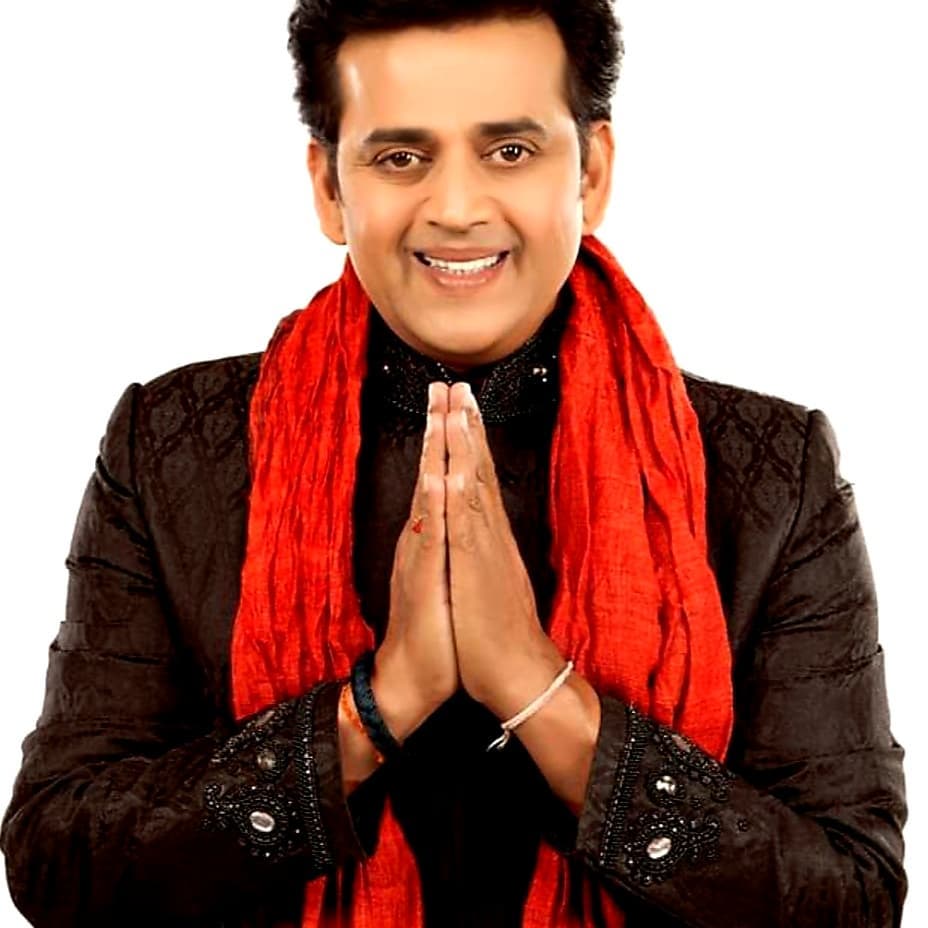 After coming to Mumbai, Ravi had to go through some difficult times. He had to face scarcity of film roles and money, and often slept empty stomach. However, people loved his role as a priest in the movie Tere Naam (2003), and thus he got recognition. Then the actor shifted to Bhojpuri films and became the favourite actor for many people in UP and Bihar. Today, he has done over 200 movies, and people love him like crazy. However, he is most famous for his negative roles in South movies.

Undoubtedly, a relationship like Ravi Kishan and his wife, Preeti Kishan's is rare to find. Moreover, their love story is a proof that childhood love can last forever.