It was on the bright sunny afternoon of June 14, 2020, when media and internet had revealed the dark news of Bollywood actor, Sushant Singh Rajput's demise. He had taken his own life by hanging himself at his Mumbai residence. Sushant Singh Rajput's fans, his family, friends, and ex, Ankita Lokhande were shattered with his demise. (Recommended Read: Divya Agarwal Defends Beau, Varun Sood, Slamming a Troll For Calling Him A Replacement For Raftaar)

Since then, Ankita is quite active on social media and is leading Sushant's justice campaign alongside his sister, Shweta Singh Kirti. However, the actress is now in a war of words with Sushant's ex-girlfriend, Rhea Chakraborty's BFF, Shibani Dandekar, who had raised some questions on her and Sushant's relationship. Now, from Ankita's side, television actress, Rashami Desai has shared a long letter in her support. Scroll down to read it all! 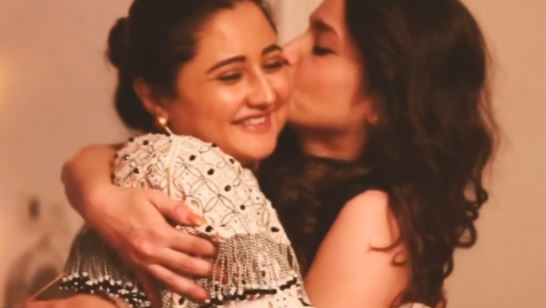 On September 10, 2020, television actress, Rashami Desai took to her Twitter handle and shared two pictures of her long letter in support of her friend, Ankita Lokhande after a war of words with Rhea's BFF, Shibani Dandekar. In her letter, Rashami revealed a lot of details about Ankita's relationship with her ex and late beau, Sushant Singh Rajput. She wrote, "I completely have no hatred towards Rhea Chakraborty as a woman. And what media has been doing, they are not following any kind of general rules or COVID rules; this is a kind of harassment. I am not at all in anyone's favour right now, but what I see I want to make it clear that Ankita and Sushant's relationship wasn't toxic at all." (Don't Miss: Mira Rajput Opens Up About Her Married Life With Shahid Kapoor And Acing The Role Of A Homemaker) 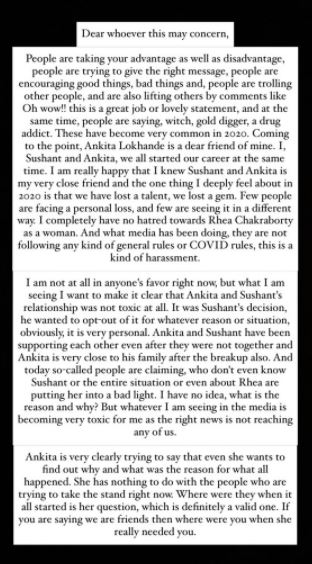 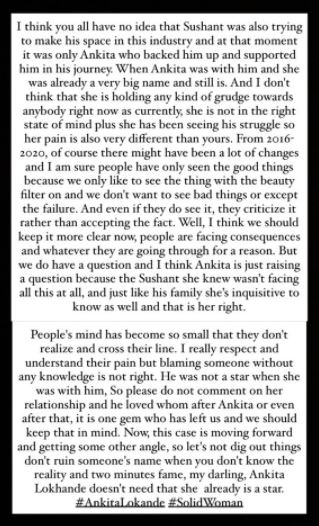 Going further in her note, Rashami also addressed the people, who are putting Ankita and Rhea in a bad light. Explaining the same, she continued, "It was Sushant's decision, he wanted to opt-out of it for whatever reason or situation; obviously, it is very personal. Ankita and Sushant have been supporting each other even after their breakup also. And, today so-called people are claiming, who don't even know Sushant or the entire situation or even about Rhea are putting her into a bad light. I have no idea what is the reason and why? But whatever I see in the media is becoming very toxic for me as the right news is not reaching any of us." 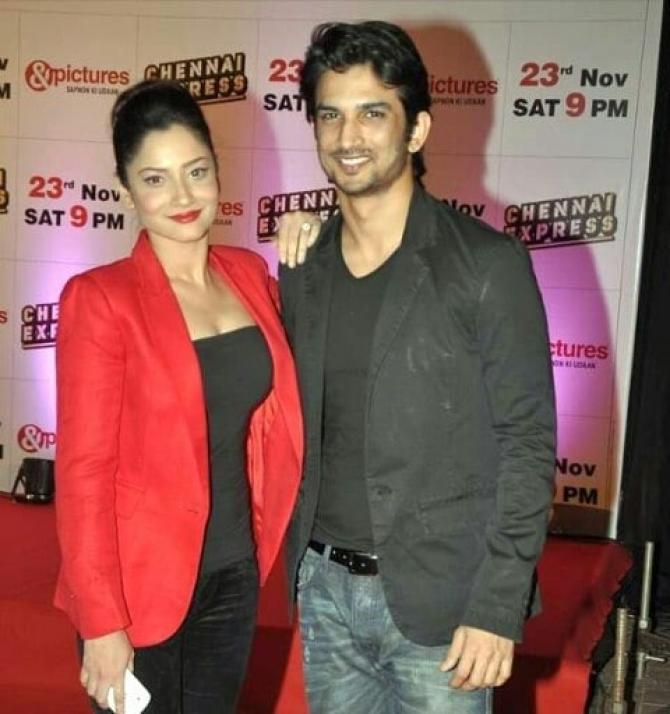 Rashami also recalled the time, when Sushant was trying hard to make a place for himself in the television industry at the beginning and it was Ankita, who had helped him at every step of his journey. Going further, she shared, "I think you have no idea that Sushant was also trying to make his space in this industry and at that moment it was only Ankita who backed him up and supported him in his journey. When Ankita was with him, and she was already a big name and still is. And I don't think she is holding any kind of grudges towards anybody right now as currently she is not in the right state of mind plus she has seen his struggle, so her pain is also very different than yours." 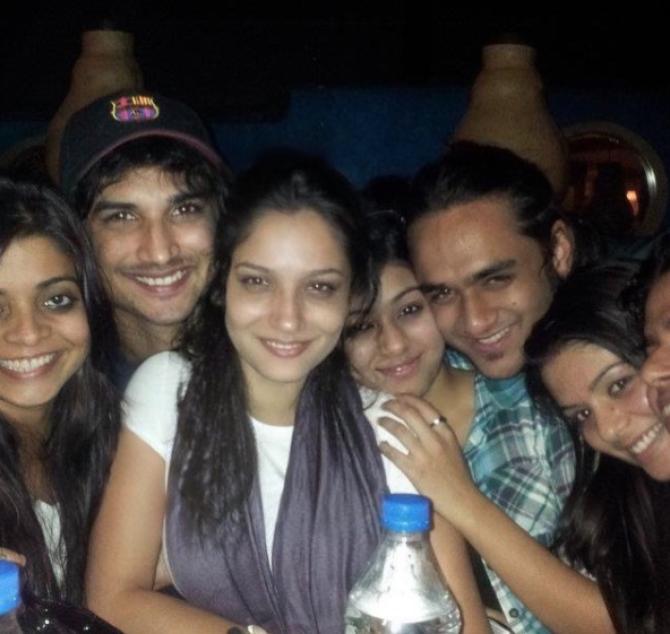 In the closing lines of her letter, Rashami requested everyone to stop blaming Ankita for Sushant Singh Rajput's demise. She ended her letter as "I really respect and understand their pain but blaming someone without any knowledge is not right. He was not a star when she was with him. So please do not comment on her relationship and he loved whom after Ankita or even after that, it is one gem who has left us, and we should keep that in mind." (Also Read: Kangana Ranaut Shares A Childhood Photo In School Uniform, Penned Her Feelings About Logic And Fear) 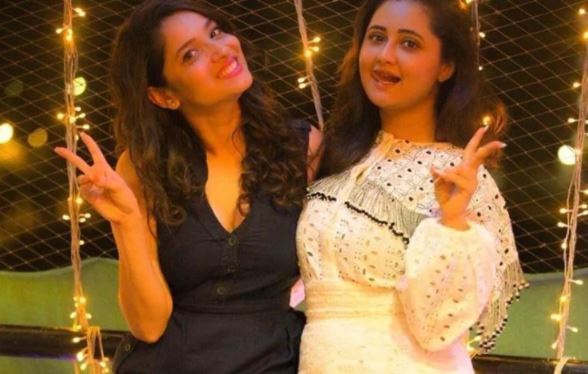 Do you agree with Rashami's thoughts about Ankita and Sushant's relationship? Let us know!