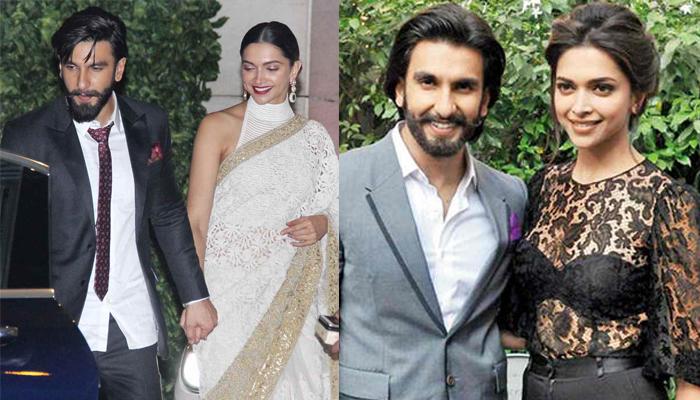 Deepika Padukone and Ranveer Singh have truly become the ‘IT’ couple of the tinsel town since they started dating on the sets of Ram Leela in 2013. Reports have been rife that their wedding is all set to take place on November 10, 2018, in Italy’s Lake Como. (Also Read: Yuvika Chaudhary Reveals That Prince Narula's Mom Had Come With 'Rishta' While He Was In 'Bigg Boss')

After the intermittent reports of their November wedding, new media reports suggest that Ranveer Singh and Deepika Padukone’s wedding has been delayed! Wait, what? It sounds like the saddest news for the millions of DeepVeer’s fans, doesn’t it?

The reports have claimed that, in spite of cancelling their events and saying no to many offers for their wedding, Deepika and Ranveer would tie the knot in the early months of 2019. Really guys, if these reports are anywhere close to the truth, we all would be left heartbroken, right?

A recent report in Filmfare had confirmed the wedding date wherein it was stated, “The maximum time was taken to decide the date. Both Ranveer and Deepika want everything about their marriage to be perfect. November 10th suited their calendars as well as their parents. The roka was done long back and the wedding date was finalised just a few weeks ago”.

The report further claimed, “Preparations are in full swing from both sides. Ladies have begun the wedding shopping. Ranveer is extremely excited about the wedding and is evidently on cloud nine with both his professional and personal life being on a high”.

Another report in the media portal, SpotboyE, had suggested last month that a puja ceremony would be held before their Italian wedding. According to the report, “A source close to the Padukone has told SpotboyE that a Nandi Puja will be held at their Bangalore residence and that Deepika’s mother Ujjala has spoken to a Nandi Temple about arranging priests for the puja”. (You May Like: Mom-To-Be Neha Dhupia Shares The Real Reason Why She Hid Her Pregnancy All This While)

Last year (2017), Deepika, while talking to Filmfare, had revealed about her beau, Ranveer and had opened up, “When we're with each other, we don't need anything or anyone else. We're comfortable in each other's presence. Sometimes it's intelligent conversation, sometimes just silence, sometimes there's a childlike innocence. We keep each other grounded. We are good in that sense”.

In the same interview, then, she had also opened up about her wedding and had shared, “I can't put a year to it. Honestly, I've never been able to do anything that is time bound. I believe relationships have their way of unfolding. As far as my equation with him is concerned, I am sure that will unfold in its own manner. I can't wait to be a homemaker. Because from the time I was a little girl, I've always wanted to be that. I've always wanted to start a family”.

In an interview that Deepika gave a few months ago to film critic Rajeev Masand, she had said, “When it is time, I’ll know that it is the right time. I think as an institution, it is extremely important. That’s the way I have been brought up. It is extremely important for me to see myself like that. It is every girl’s dream. I have always followed my instinct and I know that I will feel it when I am ready and when it’s meant to happen”.

Around the same time, when interviewed by Anupama Chopra, Deepika had revealed, “It’s too much a part of my life for me to say I can walk away from it. But I think that home, family, parents, marriage is very important for me. Today I can see myself as a working wife or mother. I think I’d drive everybody around me mad if I didn’t work”. (Suggested Read: Isha Ambani And Anand Piramal’s Engagement Countdown Begins, Brother Anant Ambani Shares Pictures)

After all this, we can’t wait for the most awaited Bollywood event of 2018, and if Ranveer Singh and Deepika Padukone’s wedding has been delayed, we can’t be sadder! 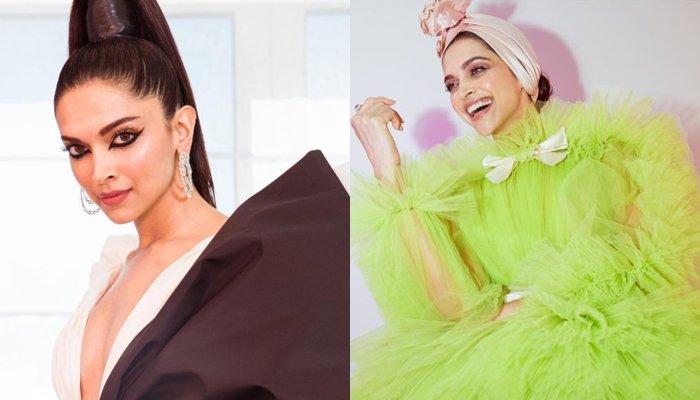 In this 21st century, how do you express your love and fondness to someone? While old-school people still exist who believes in letters and songs as a means of love-expression, new-age people do the same in the form of social media PDA! Yes, how to find out if two people are