According to the latest reports, Ranbir Kapoor and Alia Bhatt's 8-storey dream abode, Krishna Raj bungalow, is all set to welcome the couple's daughter in a grand way. Details inside!

All the eyes and headlines are on the newbie parents of the film industry, Ranbir Kapoor and Alia Bhatt. The couple embraced parenthood for the first time a few days back, and since then, everyone has been impatiently waiting to have the slightest glimpse of their baby girl. However, in the midst of this, reports are rife that Ranbir and Alia are reportedly all set to take their newborn daughter to their brand new home, Krishna Raj Kapoor bungalow, whose renovation has been completed.

For the uninitiated, Ranbir Kapoor and Alia Bhatt embraced parenthood after the arrival of their baby girl on November 6, 2022. But, it was the newbie mommy, Alia, who had informed everyone about the biggest news of her life. The actress shared an adorable picture of a family of lions with their baby cub, and along with the picture, she had written:

"And in the best news of our lives. Our baby is here... and what a magical girl she is.. We are officially bursting with love. Blessed and obsessed parents. Love love love, Alia and Ranbir." 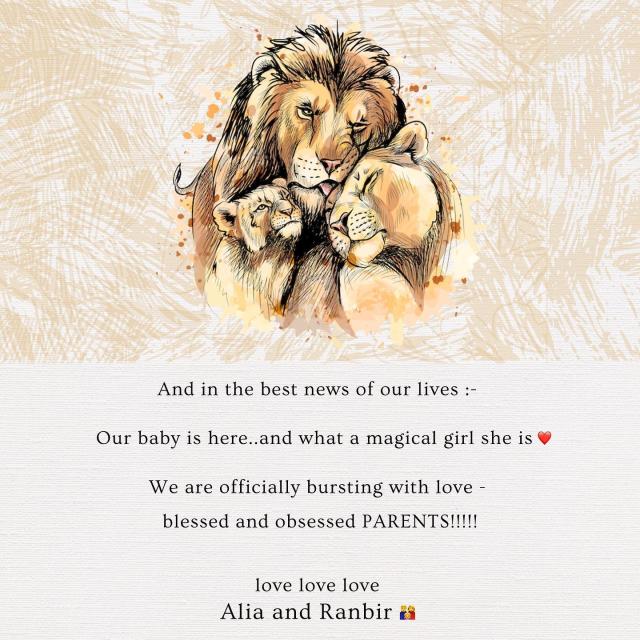 According to a report in ETimes, Ranbir Kapoor and Alia Bhatt's brand new residence, Krishna Raj Kapoor bungalow is finally completed and all set to host the couple and their newborn daughter. As per the report, the property has been transformed into an 8-storey bungalow, in which the entire Kapoor clan will reportedly live together on separate floors. While Ranbir's mother, Neetu Kapoor will live on the lower floors, Ranbir and Alia are going to stay with their daughter on one of the floors. However, after their daughter turns into a teen, she will get an entire floor to live on and make herself comfortable. Further in the report, it is also reported that an entire floor is dedicated to Ranbir Kapoor's sister, Riddhima Kapoor Sahni, who will live in the bungalow with her husband, Bharat Sahni and their daughter, Samara Sahni, whenever they'll be in the town. Not only this, a floor is completely dedicated to recreation activities that include an indoor swimming pool. Last but not least, an entire floor is dedicated to a well-furnished office space for all the members of the family. The 8-storey bungalow is truly a dream family abode for the Kapoor clan, who are super-excited to get inside their brand new home. According to a report in the BollywoodLife, the doting father, Ranbir Kapoor could not hold onto his tears after seeing his baby girl for the first time. The actor, who is known for not expressing his emotions in real life was reportedly left in tears as soon as he had taken his newborn daughter in his arms. The report had mentioned:

"Ranbir was so happy that we never ever witnessed. He was a totally different person altogether. He is usually this calm and composed man but on the arrival of his daughter, he couldn't contain his excitement, happiness, and tears. And the moment he picks his daughter in his arms, he started weeping, and looking at him everyone was in tears." 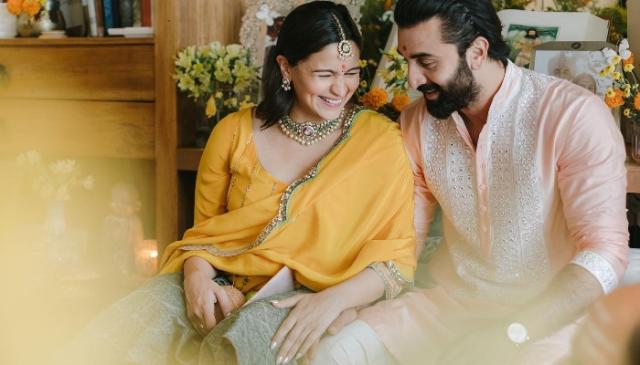 Well, we cannot wait for Alia Bhatt to drop the first pictures from her newborn daughter's visit to their new home. What about you? Let us know. 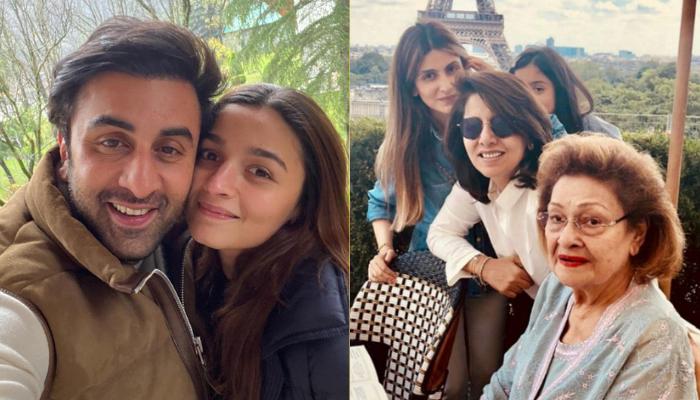 Late Rishi Kapoor’s wife and Bollywood actress, Neetu Kapoor is currently on cloud nine as she will soon hold her grandchild in her arms. Ever since the announcement of Alia Bhatt and Ranbir Kapoor’s pregnancy, the would-be daadi cannot seem to keep calm as she keeps sharing her joy and excitement of