'Diya Aur Baati Hum' actress, Kanishka Soni finally reacted to media reports speculating that the self-married diva is now self-pregnant. In response to such rumours, she penned a note on Instagram.

Popular television actress, Kanishka Soni is once again in the headlines after her headline-breaking decision to marry herself. This time around, reports speculating about Kanishka's pregnancy are floating in the media. However, the actress has finally reacted to media reports speculating that the self-married diva is now self-pregnant. In response to such rumours, she shared a penned note on Instagram.

For the unversed, it was on August 6, 2022, when Kanishka Soni shared a picture of herself on Instagram, through which she had informed everyone about her self-marriage. In the picture, Kanishka Soni could be spotted wearing a mangalsutra and donning sindoor. Her note in the caption could be read as:

Shaheer Sheikh Drops Hint About Ruchikaa's Pregnancy, Says, 'Should Be With My Wife At The Moment'

"I didn't have a wedding with any rituals. I started wearing a mangalsutra and sindoor recently and announced my marital status on social media on August 6." 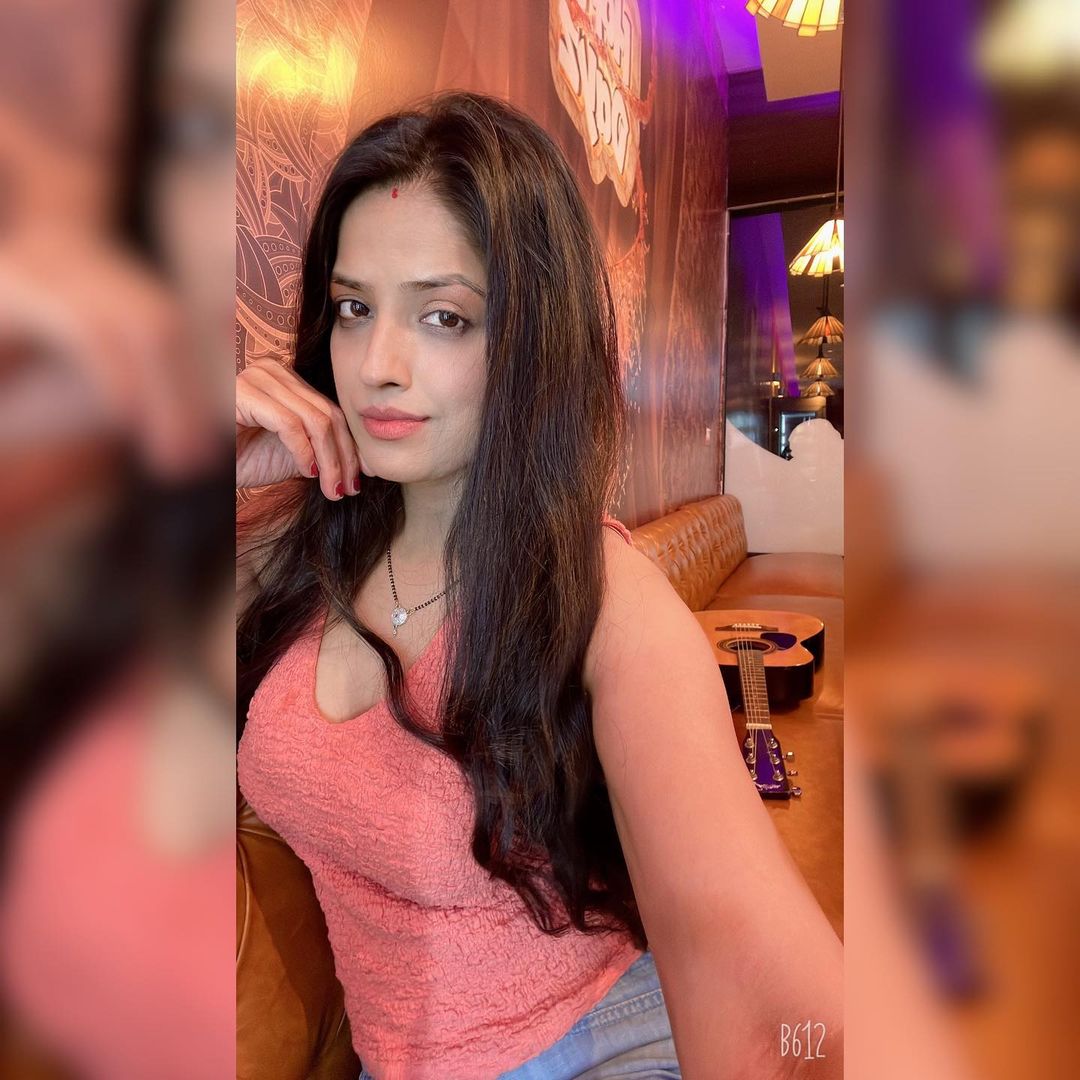 Kanishka Soni's pregnancy reports are rife in the media after she shared some pictures on her Instagram handle. In the pictures, the netizens noticed a slight bump around her belly button and soon started speculating about her pregnancy. Soon, several media groups started reporting about the same. A few hours ago, Kanishka took to her Instagram handle and penned a note in response to rumours about her pregnancy. The actress also shared a series of pictures from her vacation to the USA and looked gorgeous ever while having a memorable time in New York City. Along with the pictures, Kanishka clarified in her note that she isn't pregnant. Her note can be read as:

"I am not self-pregnant like self-married.. it's just USA's delicious pizza burger caused me putting on little weight. But I am LOVING it.. this season." 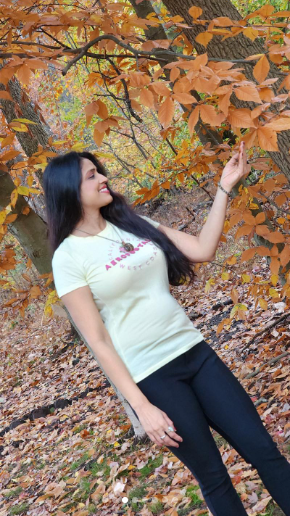 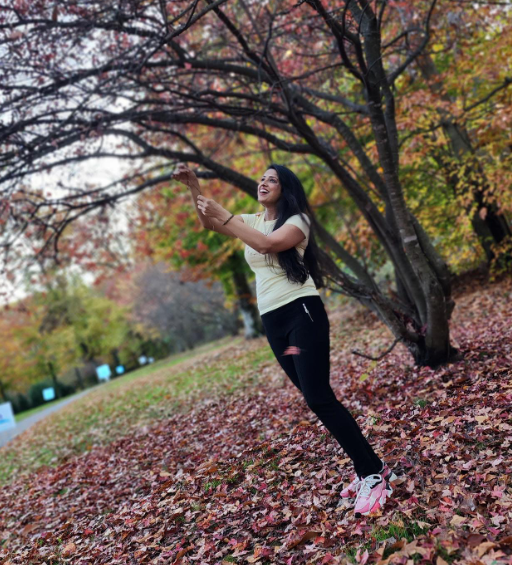 Earlier in a candid interview with ETimes, Kanishka Soni had discussed the possibility of getting married to a man in the coming years of her life. However, the actress had settled all the possibilities with her straight answer. Kanishka had clearly stated that she wouldn't trust any man for the rest of her life. The actress also shared the reason behind it and admitted how she had a tough experience while being in a relationship with a man. Opening more about her decision to never get married to a man, Kanishka had also clarified that her move wasn't inspired by Kshama Bindu, a girl from Vadodara, who married herself. She had stated:

"It's not a decision that I took overnight. I don't even know that a girl from Vadodara has married herself. My past abusive relationships have made me take this step. Also, my experiences in showbiz acted as a catalyst. It won't be an exaggeration to say that I hate men and don't trust them anymore. I love myself and believe self-love is the truest form of love, with no expectations. Rather than looking for love and getting trapped in a relationship that's toxic, I felt this was a good way where I can be loved without any conditions, something no one else in the world can do." 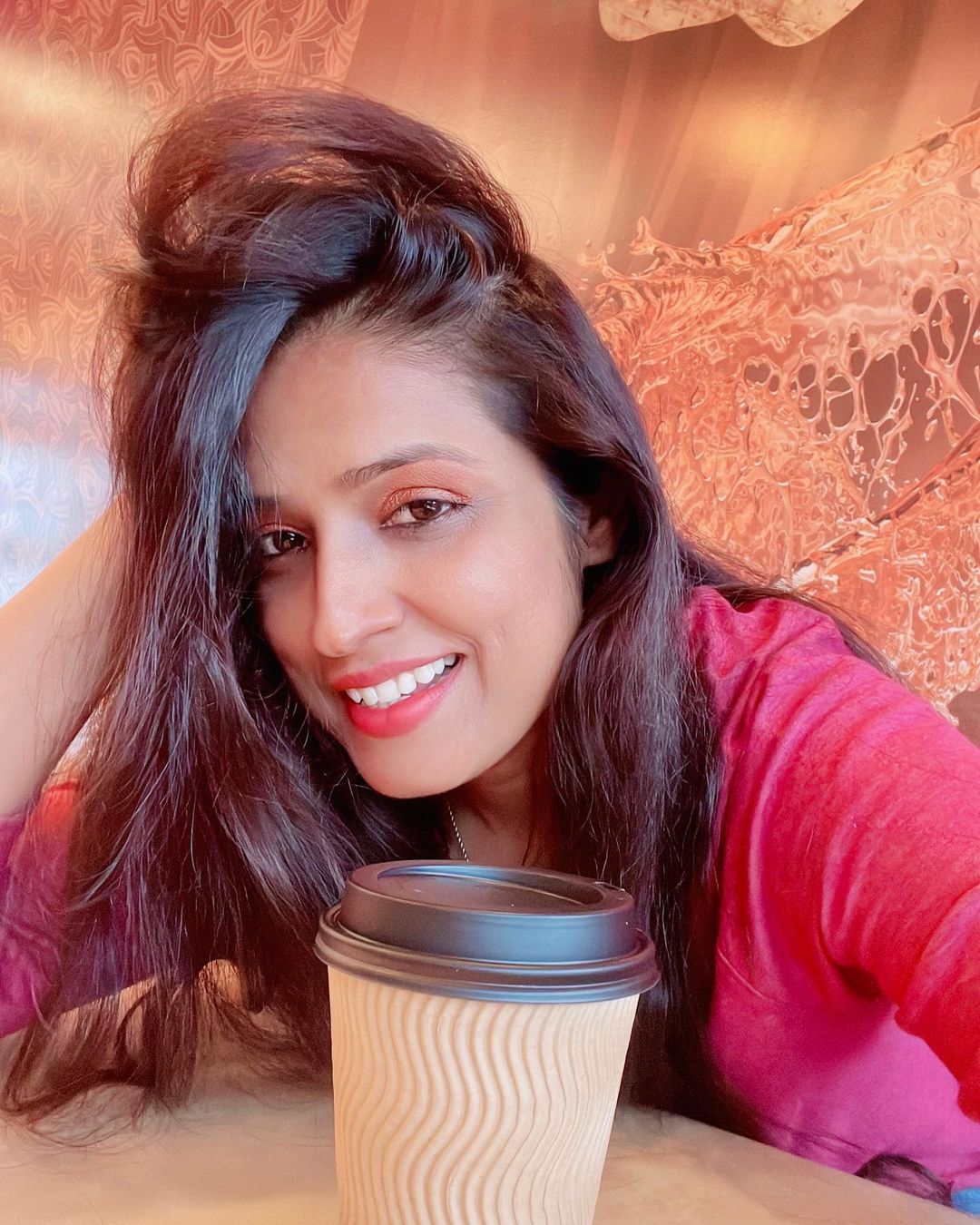 Further, in the candid interview, Kanishka Soni had also opened up about her wedding ceremony and the rituals conducted in her self-marriage. Reflecting on the same, Kanishka shared that there were no rituals at all. She had stated that it happened suddenly, and without any preparations, she had decided to marry herself. Recalling the same, Kanishka added that she donned a mangalsutra and put some sindoor in her maang, and once she was convinced of her decision, she informed her fans about the same by putting out pictures on social media. 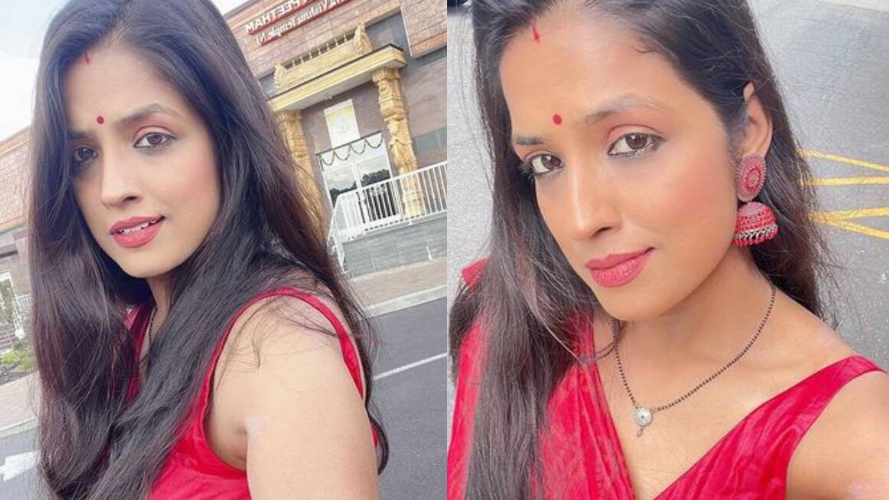 What are your thoughts on Kanishka's pregnancy reports? Let us know.

Also Read: Raj Kundra Calls Out Sherlyn Chopra For Producing X-Rated Content, Says 'She Is A Menace To Society'